LaCava turned down offers to work for other players 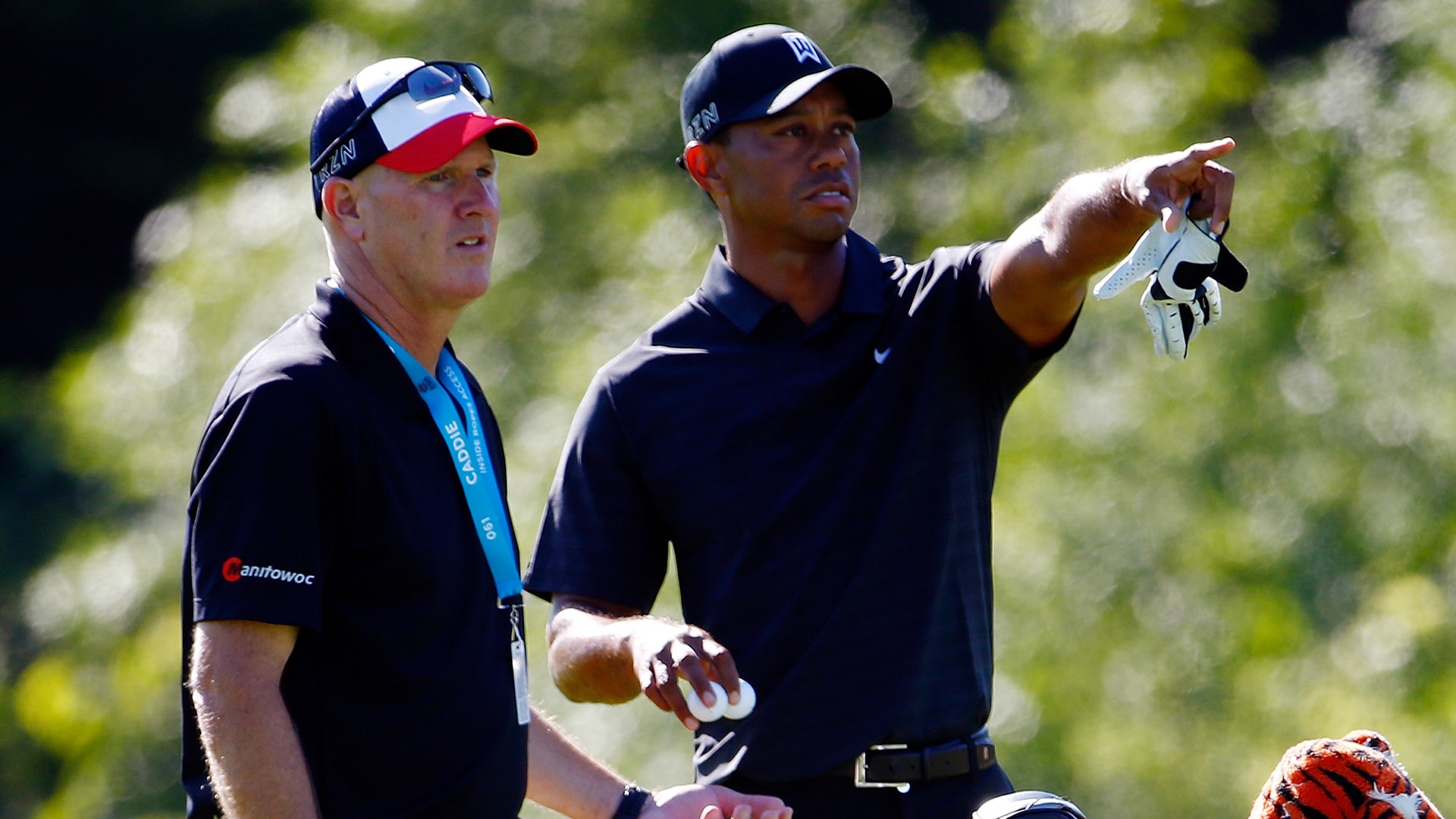 Just like the rest of us, Joe LaCava is waiting.

In an interview with ESPN.com, Tiger Woods' caddie offered a glimpse at what his life has been like while his boss slowly recovers from microdisectomy surgery with no timetable for a return.

Most notably, LaCava admitted that he has had offers to loop for other players on a part-time basis.

"A couple of guys approached me, I don't want to name any names, but I [politely] said no,'' he said. "My plan is to wait for Tiger to get back. I've told them I just want to work for Tiger and nobody else at this point. They were all nice about it. They didn't know what my situation was. I've elected to wait things out with Tiger and that is my plan going forward.''

The article not-so-indirectly hints that while Woods isn't playing golf, LaCava isn't making any money from whatever Woods' earnings would be if he were healthy and competing.

"I understand what you are asking and what I'll tell you is this: Tiger has been great to me since day one,'' LaCava said. "And he continues to be great and very generous with me.''

As for his interactions with Woods over the last several months, LaCava said he and Tiger attended a New York Giants-Miami Dolphins football game together on Dec. 14 and that he celebrated Woods' 40th birthday in South Florida on Dec. 30.

"When we went to the Giants game, it was guys having a good time," LaCava said. "He knows how big a fan I am of the Giants, so he teases me, gives me a hard time. At that point I know he's a ways from coming back, and I'm not going to press the issue. I want him to take his time. But this was a buddies trip, and in hanging out with buddies, I sense he's very positive about the future.''

LaCava otherwise said that he's been playing a lot of golf, attending his son's high school football games, dropping his daughter off at college, and hearing from his wife that she's already had it with the new arrangement.