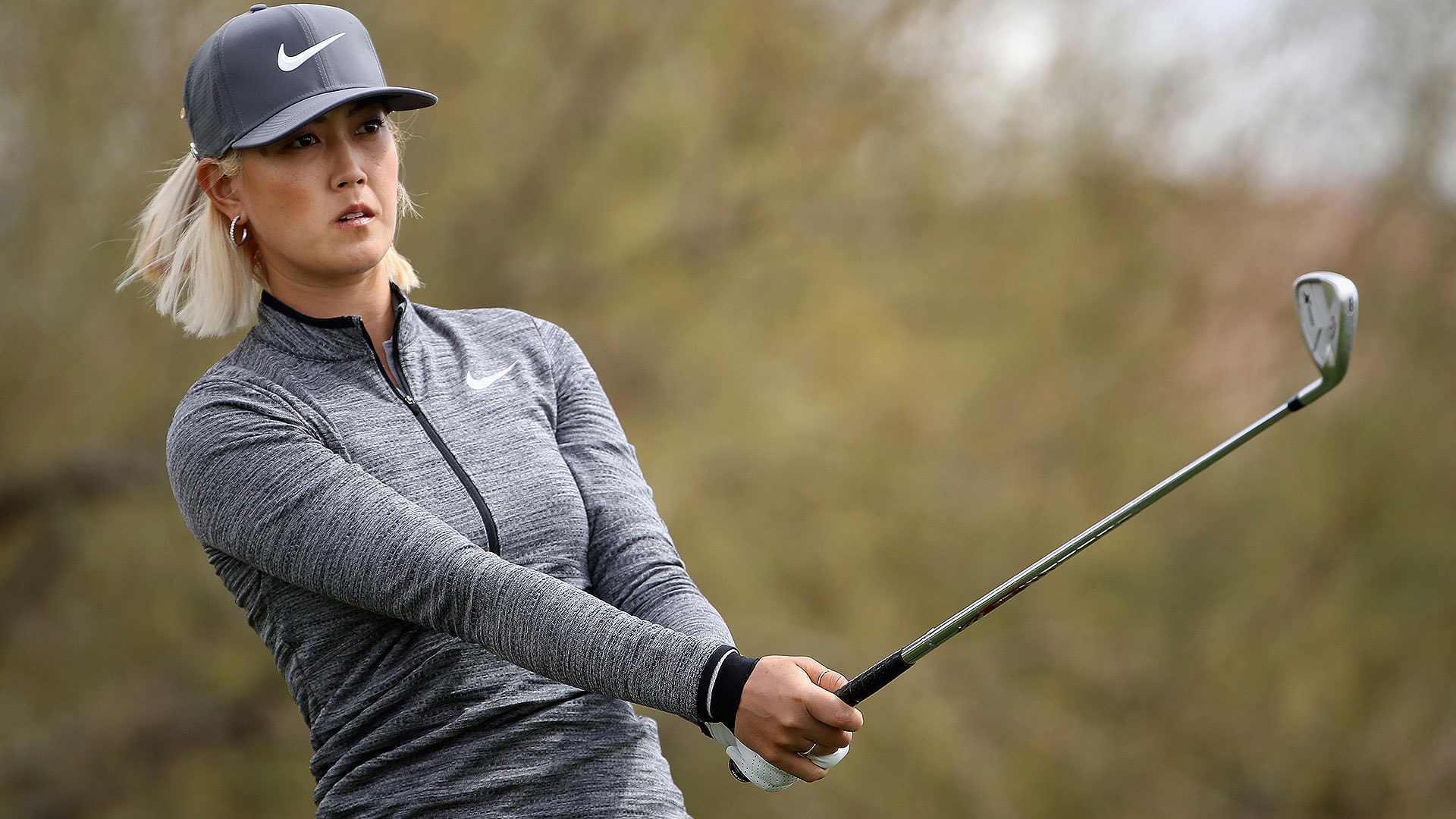 Back to back weeks of premier links tests begin Thursday with the women teeing it up at the Aberdeen Standard Investments Ladies Scottish Open before heading south to England for next week’s Ricoh Women’s British Open at Royal Lytham & St. Annes.

Like the men, the women will play their Scottish Open at Gullane Golf Club as a lead in to a major. Brandon Stone won the men’s event there two weeks ago.

Ten of the top 15 players in the Rolex Women’s World Rankings are taking advantage of this week’s chance to acclimate to links golf.

“I love playing links golf,” Michelle Wie said. “I really enjoyed myself last year, and I felt like it was great British Open prep. So, I made sure that I put it in my schedule again this year, and I'm very excited for this week.”

“I think it's a bit different golf to what you normally play,” Ko said. “I think it kind of brings out the 15th club, you know, where you have to be a bit more creative, and you have to hit shots that normally you wouldn't be doing.”

With Gullane firm and bouncy in practice rounds. Ko said she was hitting tee shots she wouldn’t normally hit. She slammed a driver 340 yards off the 10th tee on Monday.

Wie and Ko both characterized the chance to win in Scotland as a kind of bucket list item.

“It's definitely on, very close to the top of my list,” Wie said. “To win on the style of golf course where golf was created, it would just mean the world to me. Winning over here in Scotland, it's pretty cool, and something that I'm working very hard for.”

“It would be so cool to win in Scotland, because it is really the home of golf,” Ko said. “To win where it all started, you kind of feel like you're being part of history.

“It brings out a different part in your game. I would love to win over here, and I know that the people here love seeing us. I think it just makes us more excited to go out and play some good golf in front of them.”