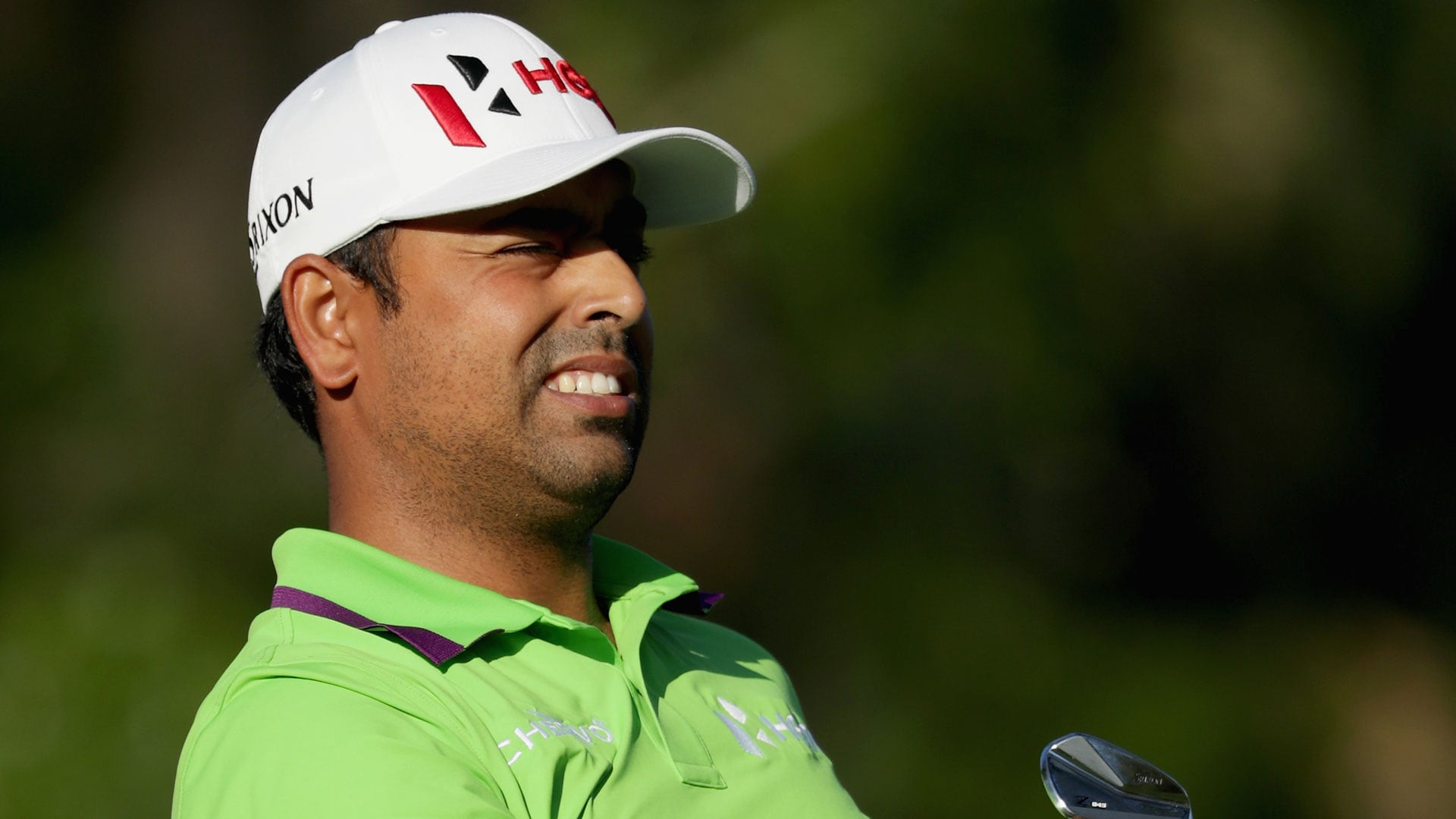 HILTON HEAD ISLAND, S.C. – After three weeks off, Anirban Lahiri returned to work this week at the RBC Heritage motivated to turn his competitive fortunes around.

Lahiri on Thursday carded six birdies against two bogeys for an opening-round, 4-under 67 at Harbour Town.

The 29-year-old is off to an encouraging start after missing the cut in two of his last five starts, but his real motivation looms some five months away at the Presidents Cup in October.

In his first start in the biennial matches, he went 0-3-0 for the International team and redemption has been on his mind ever since he left South Korea in 2015.

“I just want to be playing well enough to justify being on that team, whether it’s automatic or not (a captain’s pick),” Lahiri said. “Ultimately you don’t want to be a passenger on that team and that’s why I’m so motivated because I didn’t have a very good debut.”

Lahiri is currently 20th on the International team’s points list but said he was confident his game was trending in the right direction just at the right time. 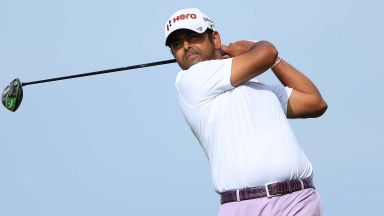 Anirban Lahiri pulled out of the Korn Ferry Tour Championship to help his family evacuate for Hurricane Dorian. 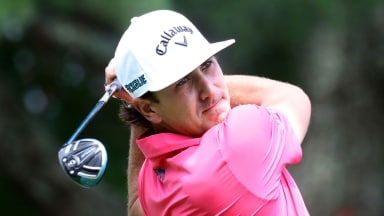 Kelly Kraft shot a 7-under 63 in the second round of A Military Tribute at The Greenbrier to take a one-stroke lead over first-round leader Webb Simpson and Anirban Lahiri.