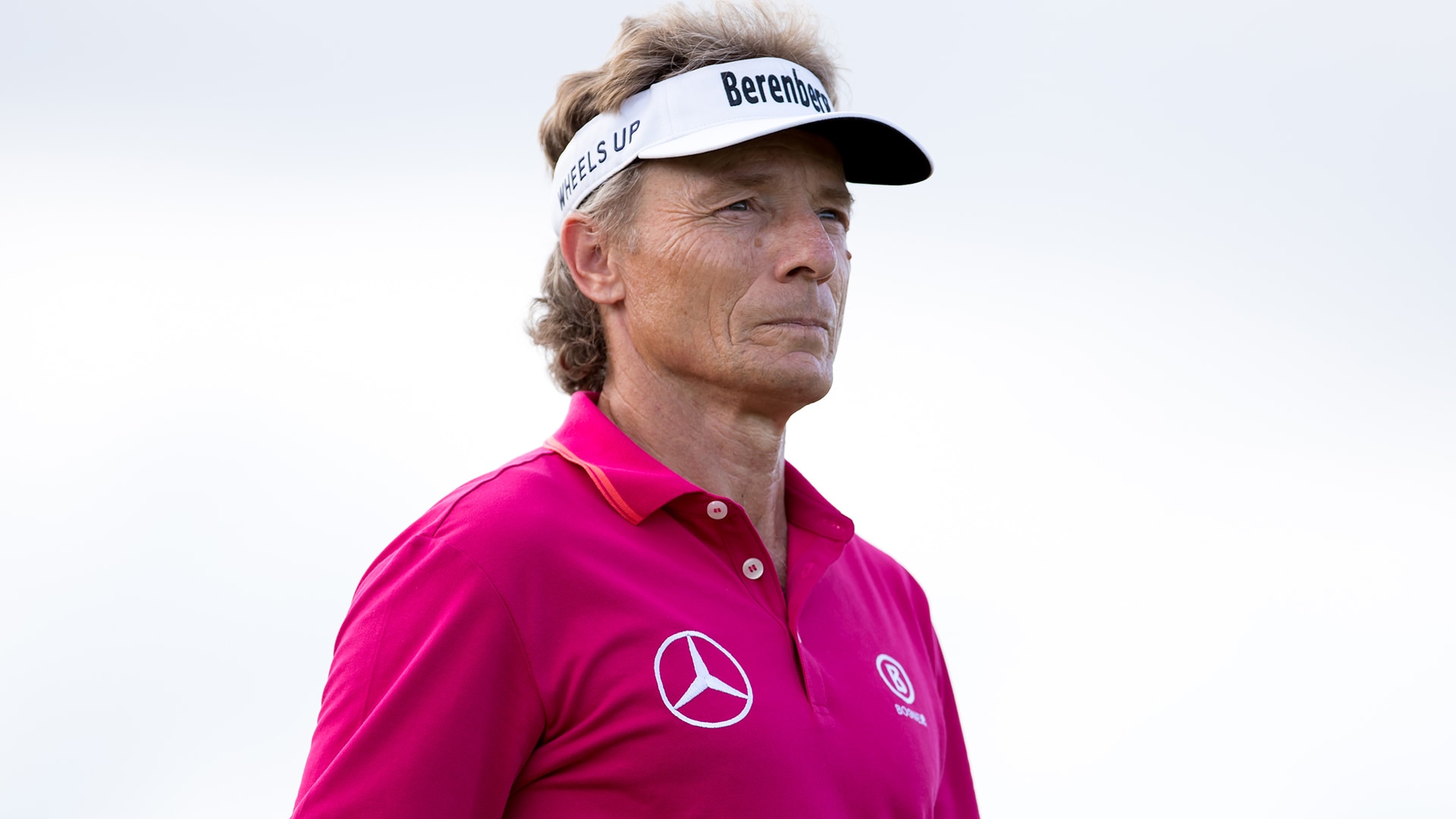 Bernhard Langer has been named the 2018 recipient of the Payne Stewart Award, presented annually by the PGA Tour to the golfer who best exemplifies the values and character of the three-time major champion who died in a 1999 airplane crash.

Langer, who turns 61 later this month, won the Masters twice before becoming one of the most dominant players in PGA Tour Champions history. He has won 37 times on the over-50 circuit, second most all-time, including 10 major championships. In 2002, he became the first German player ever inducted into the World Golf Hall of Fame.

But it's his "supreme level of character and sportsmanship" that led to the award, which he'll receive at a special ceremony during next month's Tour Championship.

"We are all so proud of Payne Stewart and the husband and father he was, and the player he was and the character he had," Langer said in a release. "To now be receiving the Payne Stewart Award, I feel extremely honored. I know there are many, many other guys that deserve it as much if not more than me, and I'm thrilled to receive it."