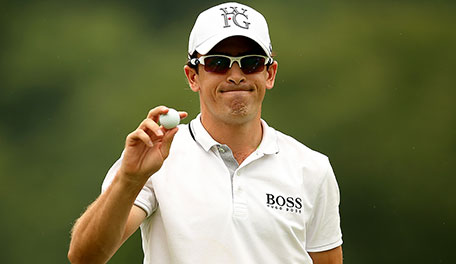 WHITE SULPHUR SPRINGS, W. Va. – With the season nearing its homestretch, Scott Langley knew that something had to change. His swing felt good, his game was sharp, but the results weren’t piling up. Hoping to turn things around, he began to look inwards.

“The last thing on the list was where is my attitude at, where am I mentally,” Langley said. “Sometimes you’ve got to just look yourself in the mirror and think about that.”

The self-analysis paid dividends Thursday at The Greenbrier Classic, as a rejuvenated Langley fired an 8-under 62 to take sole possession of the lead. Langley finished T-25 last week at the Travelers Championship, his first top-25 finish since February, and he brought that momentum with him to the Old White TPC, where he was bogey-free in the opening round.

“I’ve got a new outlook on the year,” he said. “At the end of the day, no matter what happens, I need to be the most positive guy in the field week in and week out, so that’s been my goal the last two weeks. Last week I had a really positive week. I finished 25th. I didn’t win the golf tournament, but I felt really good about the way my attitude was and my game was, and I felt like it helped me play a little better.”

Langley and fellow playing competitor Jonathan Byrd combined for 15 birdies in the opening round, and the 26-year-old hopes to continue the positive vibes into the rest of the week as he eyes his maiden PGA Tour victory. He could also nab one of four spots in the Open Championship available to this week’s top finishers.

“Right now I’m committed to the Barbasol event in Alabama,” he said. “Although I’ve heard Auburn is great, I’m sure it’s really hot in the summer, so I’d much rather go to the British, no offense.” 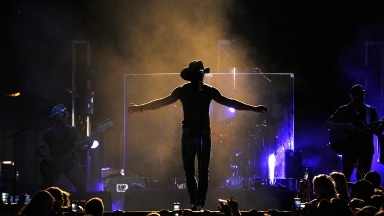 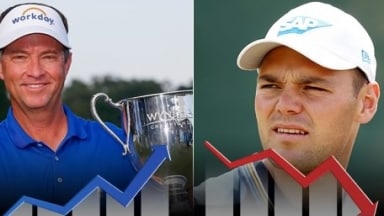 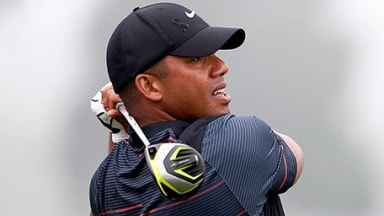