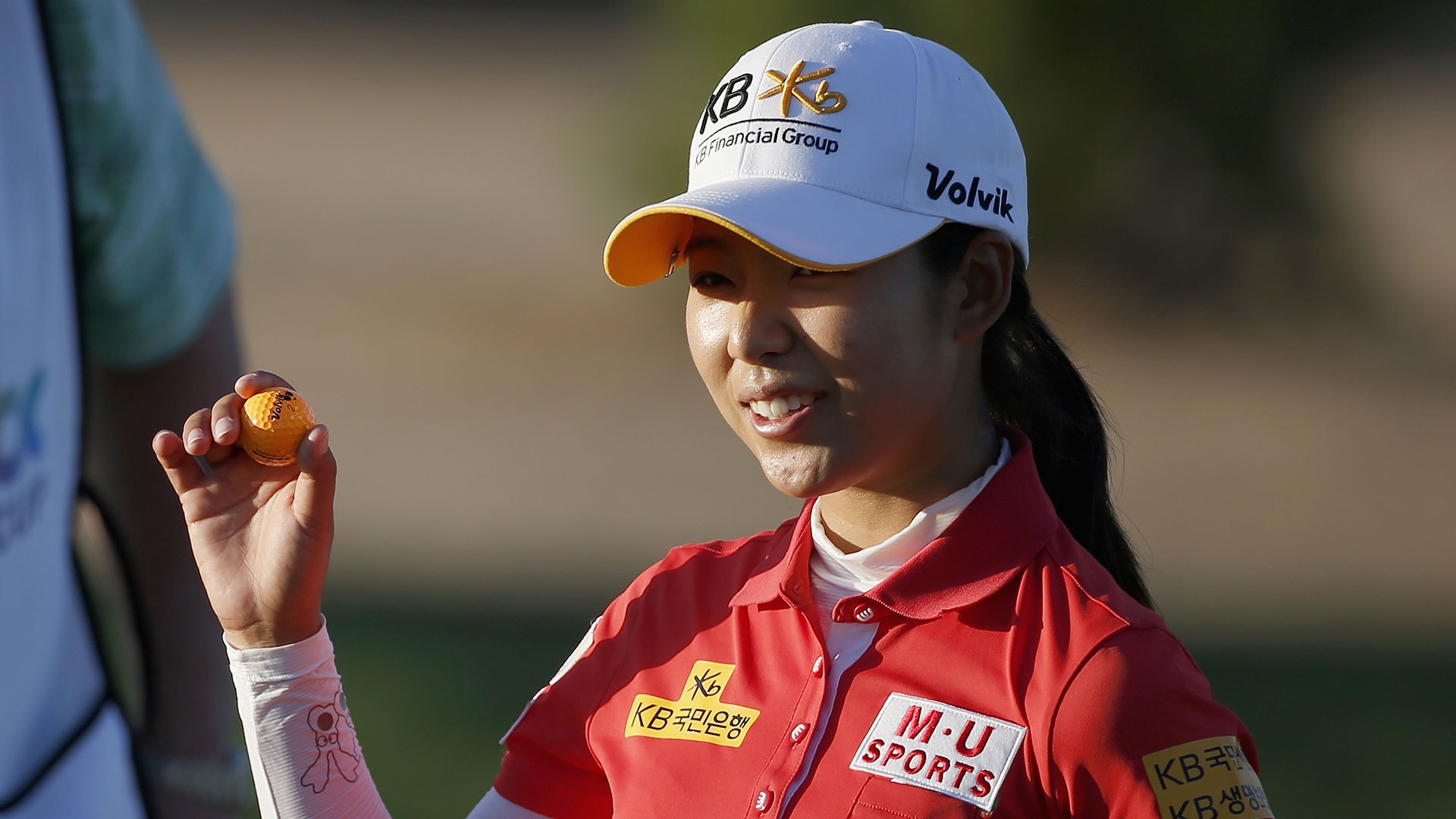 PHOENIX – Mi Hyang Lee blitzed Wildfire Golf Club on Thursday, equaling the best nine-hole score in LPGA history at the JTBC Founders Cup, but she fell short of joining Annika Sorenstam as the only players to break 60 in a tour event.

After making seven birdies and an eagle to shoot 27 on her first nine, Lee had the golf world on a 59 watch 15 years after Sorenstam became the first player to post that number in an LPGA event. Sorenstam put that score up in Phoenix at the Standard Register Ping at Moon Valley Golf Club. Lee cooled on her second nine, but she still shot a tournament course record 10-under-par 62 to take the first-round lead.

Lee holds a one-shot lead on Sei Young Kim and Brittany Lang, who equaled the course record in the morning, before Lee topped them in the afternoon. Lee, 22, won the Mizuno Classic two years ago for her only LPGA title.

Starting her round at No. 10, Lee stiffed her first approach to inches, tapping in for a birdie. She chipped in from 100 feet at the second for eagle, made par at the third and then ran off six consecutive birdies to shoot a 9-under-par 27 on her first nine. That equaled the record Amy Yang set a year ago. Paula Creamer, I.K. Kim and Jimin Kang have also shot 27s but those were on nines with par less than 36.

Lee made just one birdie on her second nine. 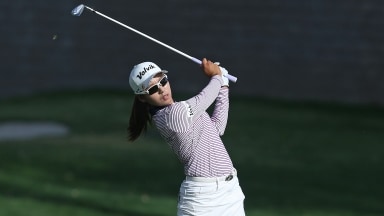 Taking advantage of an earlier start time to get ahead of bad weather, Mi Hyang Lee surged to a 4-under 67 on Friday to take a one-shot lead into the weekend at the Evian Championship. 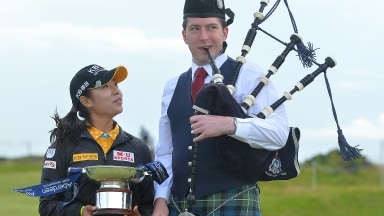 The weather blew more than bone-chilling wind and sideways rain into four days of the Aberdeen Asset Management Ladies Scottish Open. It blew in some crazy storylines. 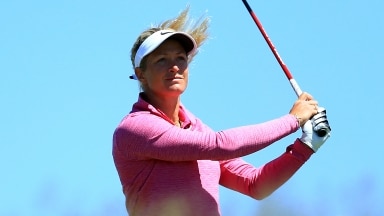 Suzann Pettersen and Mi Hyang Lee each shot an 8-under 64 Thursday to share the first-round lead at the Manulife LPGA Classic.