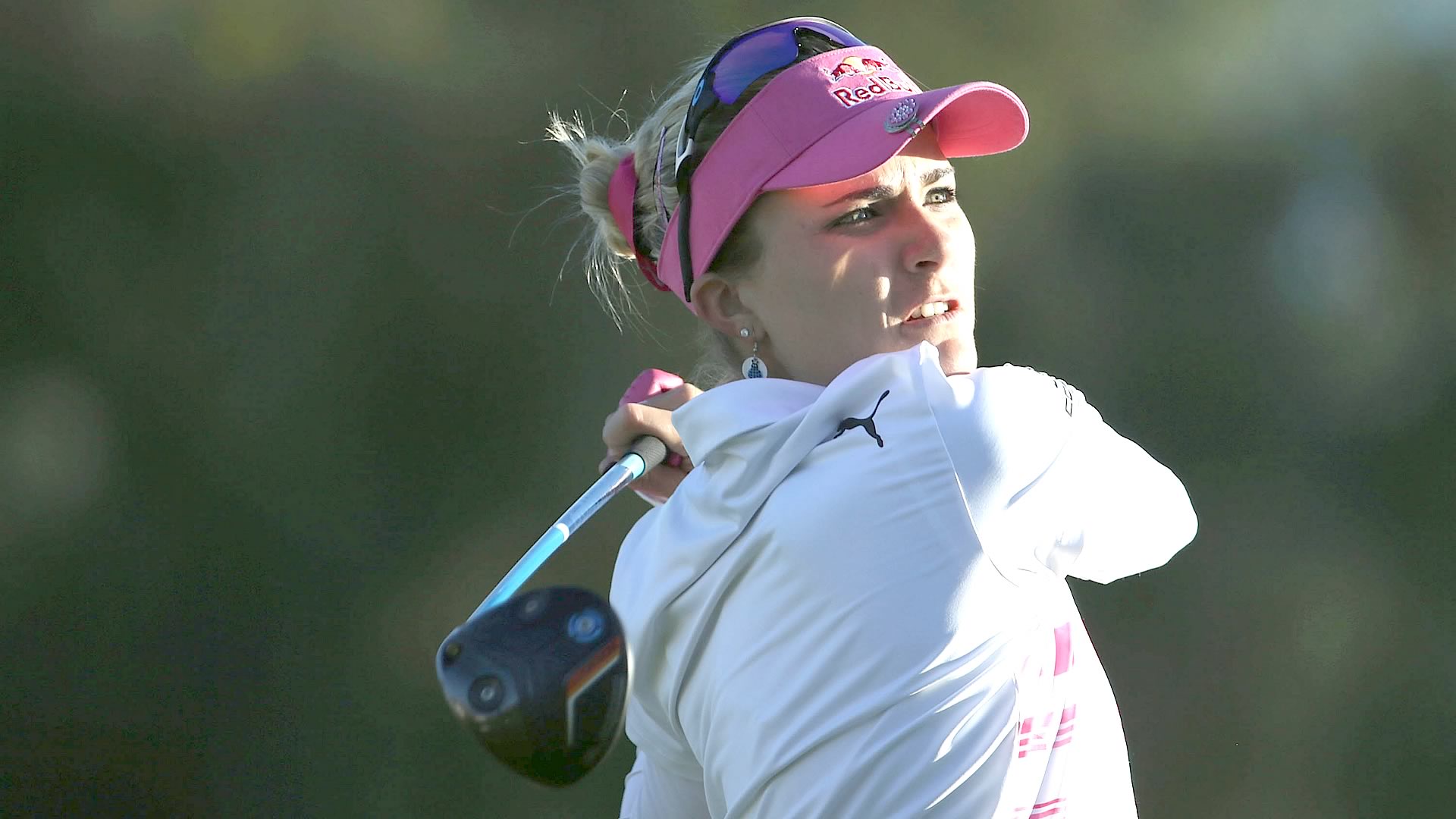 With five birdies and a bogey over the 10 holes she played, Thompson closed out a 5-under-par 67 to take sole possession of the lead through two rounds.

Thompson, who broke through to win her first major here three years ago, tops a star-studded leaderboard.

Lucy Li, the 14-year-old from Redwood Shores, Calif., followed a 71 with a 74 and made the cut. She was the only amateur among six in the field to make it. Eun Jeon Seong, one shot off the first-round lead, missed the cut after posting a 79.

After the conclusion of the suspended second round, the cut was made at 2 over, with 72 players advancing.

The third round was expected to begin about 2:30 p.m. ET. Golf Channel coverage begins at 5 p.m. ET.