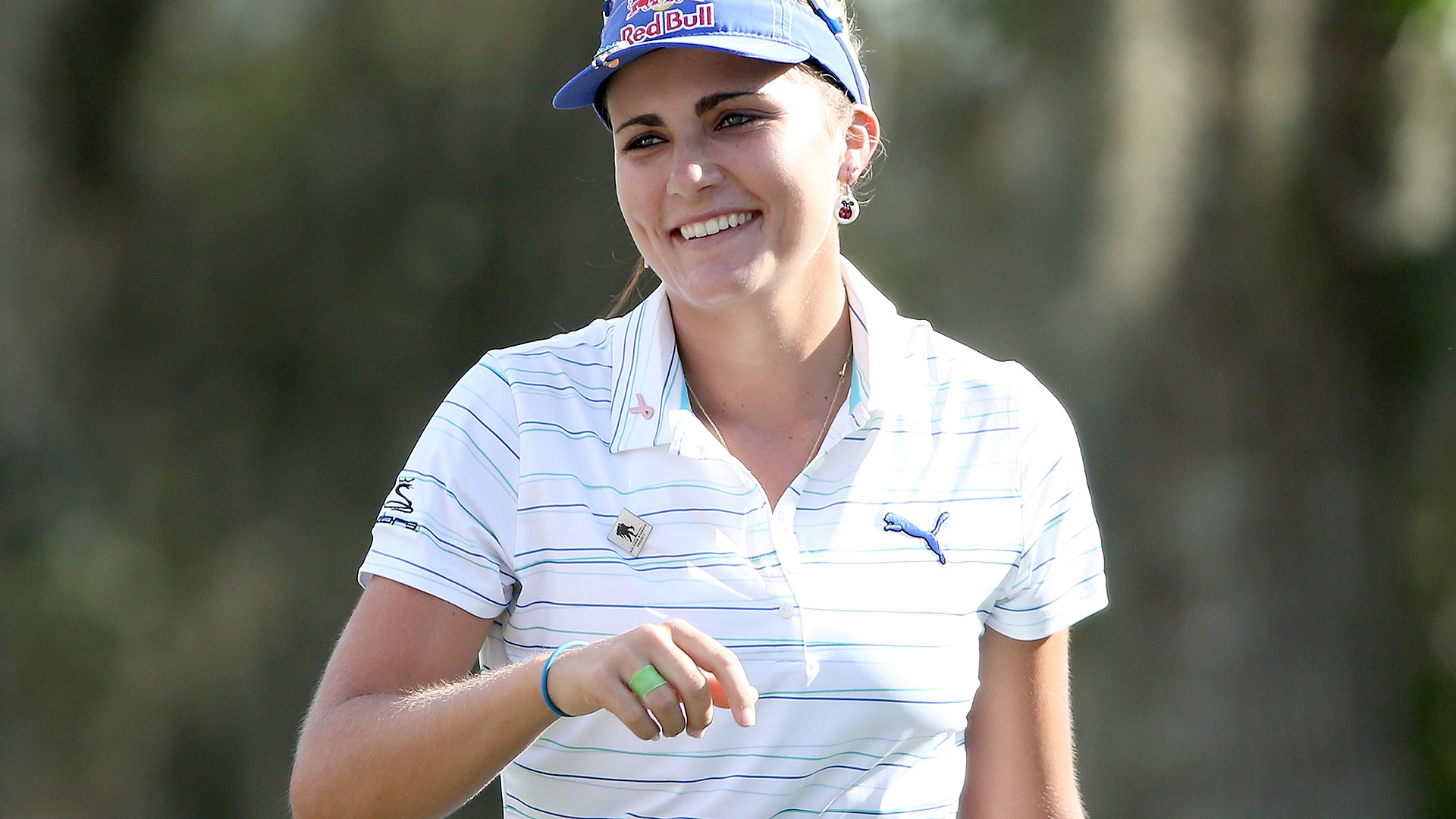 RANCHO MIRAGE, Calif. – A pair of big hitters highlight the players to watch in the first two rounds of the ANA Inspiration at Mission Hills Country Club’s Dinah Shore Course this week (all times ET).

Lydia Ko and Gerina Piller: 11:24 a.m. Thursday; 4:29 p.m. Friday: Ko, the Rolex world No. 1, won the Kia Classic Sunday, her second worldwide title this year, her first LPGA win of the season. Piller is the kind of big hitter who should do well on the Mission Hills setup. She has two top-10 finishes her last three starts this season.

Inbee Park and Brittany Lang: 4:21 p.m. Thursday; 11:24 a.m. Friday: Park, the Rolex world No. 2, looks like she’s rounding into form just in time for the year’s first major. Park will be seeking her eighth major championship title this week. She finished second last week at the Kia Classic. Lang is coming off back-to-back top-10 finishes.

Brooke Henderson and Paula Creamer: 11:16 a.m. Thursday; 4:21 p.m. Friday: Henderson’s big game should serve her well at Mission Hills, where long drivers have thrived the last few years. She has a chance to topple Ko as the youngest winner of a major this week. Henderson will be 18 years, 6 months and 24 days old. Ko was a few months older (18-10-9) when she won the Evian last year. Creamer’s form is returning this year, with added length and sharpening iron play. She already has two top-five finishes this season.