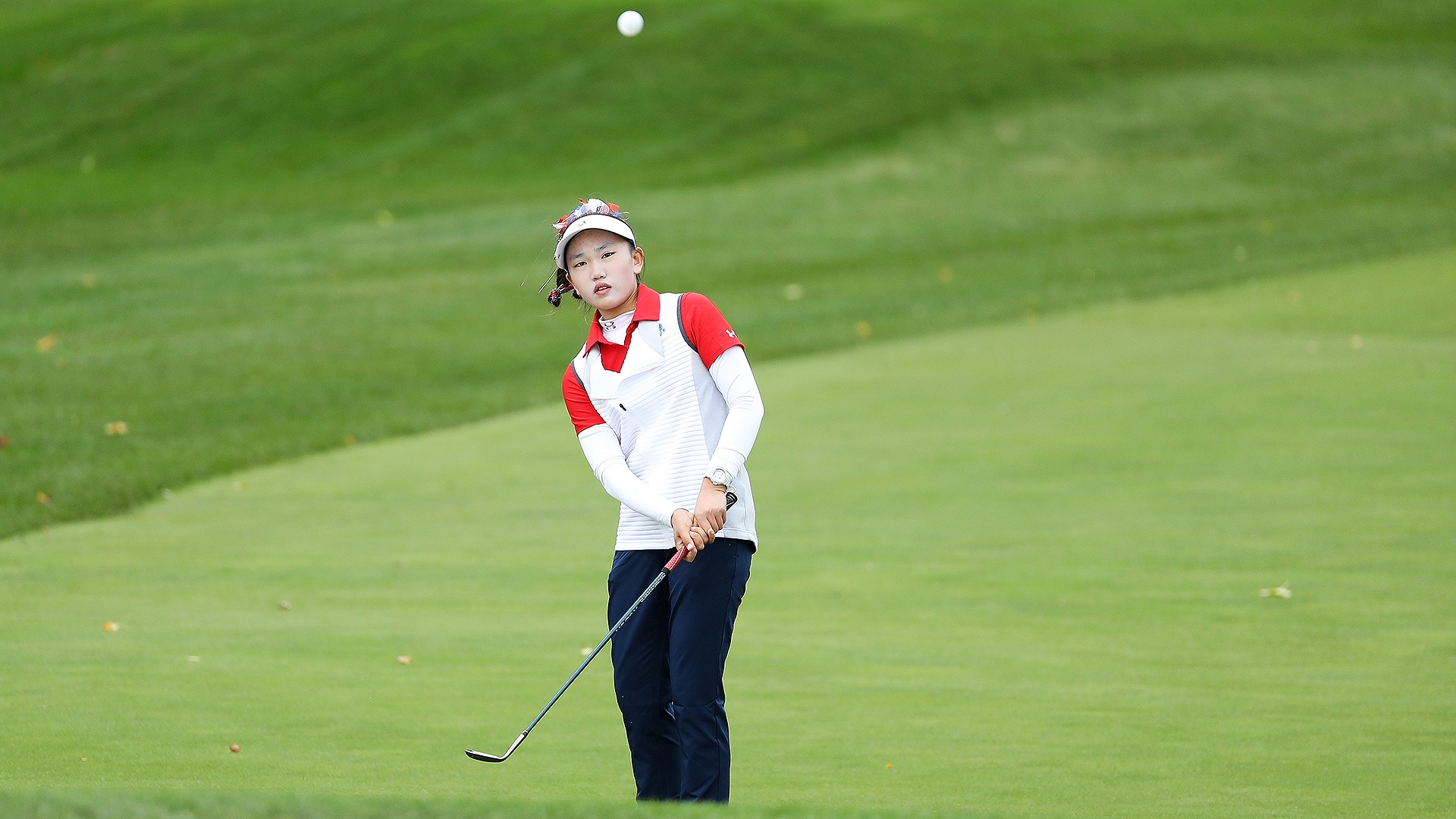 Lucy Li is back in the news going to a major championship.

Li, who made history qualifying for the U.S. Women’s Open at Pinehurst as an 11-year-old, will tee it up as a 14-year-old in her second major next week at the ANA Inspiration.

Li earned the last spot in the year’s first major by winning the ANA Junior Inspiration Sunday at Mission Hills.

Closing with an even-par 72, Li won by three shots. She will be one of six amateurs in the ANA Inspiration field.