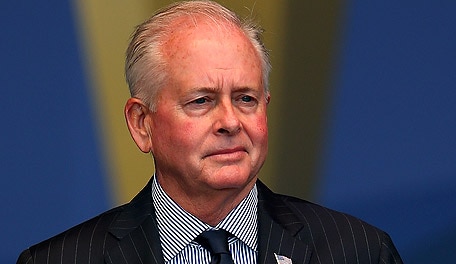 On Friday morning, I posted a column about Ted Bishop's latest egregious error as PGA of America president. It was hardly his first, though his impetuousness at referring to Ian Poulter as a "Lil Girl" through social media did turn out to be his last in a nearly two-year tenure that ended abruptly when he was ousted from this position later in the day.

What struck me as most telling in the hours between Bishop's tweet and his ousting was the volume of observers who clearly disapproved of these perpetual self-serving antics.

While plenty had only witnessed the organization from afar, this group also included many of the 27,000 members of the PGA who Bishop so often proudly spoke of representing.

All of which should underscore a major point in the aftermath of the news: This wasn't a one-and-done situation. There wasn't a zero tolerance policy.

No, this was simply the final straw in a reign that will be remembered for a president who sought the limelight and eventually found his mouth – or at least his typing fingers – as his ultimate undoing.

That sound you hear is muffled cheering coming from driving ranges and pro shops around the country, as PGA professionals largely celebrate the end of Bishop's run while viewing the upcoming term of interim and next president Derek Sprague with cautious optimism.

There will obviously be some cleanup for the next regime, which must repair an organizational image already damaged.

That will undoubtedly begin immediately, but rest assured the next administration will shy away from the cameras a little more, serve the role with less egoism and, yes, think twice before posting anything to social media. 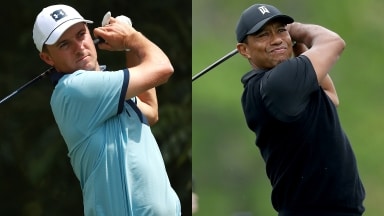 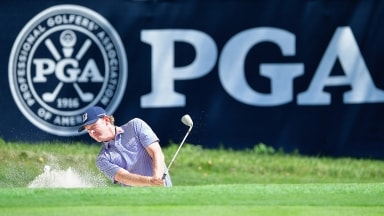 PGA headed to Texas and major to soon follow

The PGA of America is leaving Florida for a $520 million development in the Dallas area that will bring major championships back to Texas. 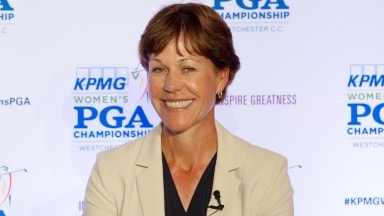