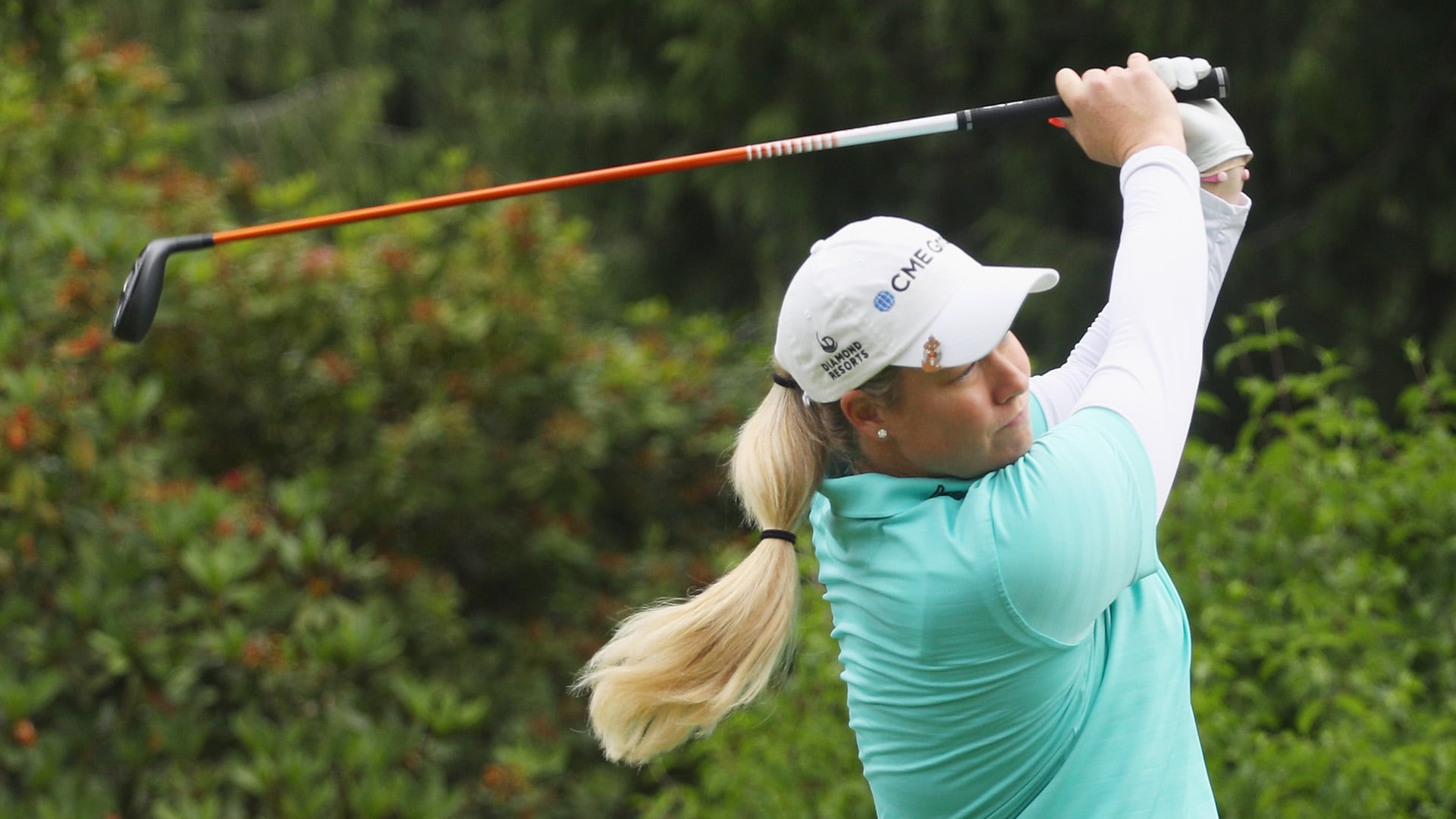 With an even-par 71, Lincicome is just one shot behind Lydia Ko at Sahalee Country Club.

Lincicome has been in contention in more major championships than anyone else within three shots of Ko.

“It's easier to come from behind than be the leader,” Lincicome said. “I feel like I'm in great shape.”

While Lincicome, 30, expects she’ll be nervous Sunday, even with all her experience, she likes how she’s feeling about her game.

“Feel super confident,” Lincicome said. “I've been playing really well. I feel like I've been playing well all year, just the scores haven't gone my way, or the weekends haven't gone my way. But to be back in contention, to be back in the media center talking to you guys, it’s become second nature. But, obviously, when I tee it up tomorrow, the nerves will kind of set back in. I'll be super nervous again.”