Lingmerth (67) off to another hot start at a major 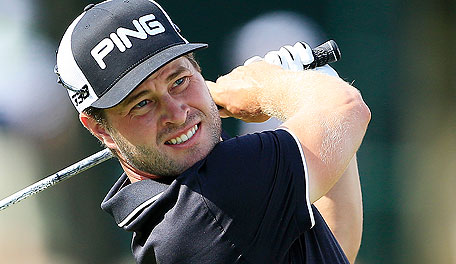 SHEBOYGAN, Wis. – David Lingmerth got off to another hot start at a major Thursday.

The key now is keeping it going.

Just last month, he tore up the Old Course with an outward 29 at the Open. He failed to sustain the momentum on the back nine, making three bogeys and a double during an inward 40. It only got worse from there, as he shot 5 over par during the next three rounds and finished in a tie for 74th.

“I was very disappointed how I continued my play that week,” he said.

Lingmerth, who won the Memorial in June, made five birdies in his next seven holes Thursday at Whistling Straits and then, more importantly, played even par the rest of the way to sign for a 5-under 67, the best round among the afternoon starters. He is only one shot off Dustin Johnson’s lead at the PGA.

“I’m feeling really comfortable with my game and I’m feeling good about the course,” he said. “I know I can play well out here.” 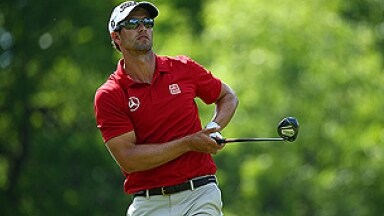 Scott will be No. 1 at Pinehurst; Hideki now 13th

Adam Scott will be the No. 1-ranked player in the world heading into the U.S. Open, according to world-ranking projections.