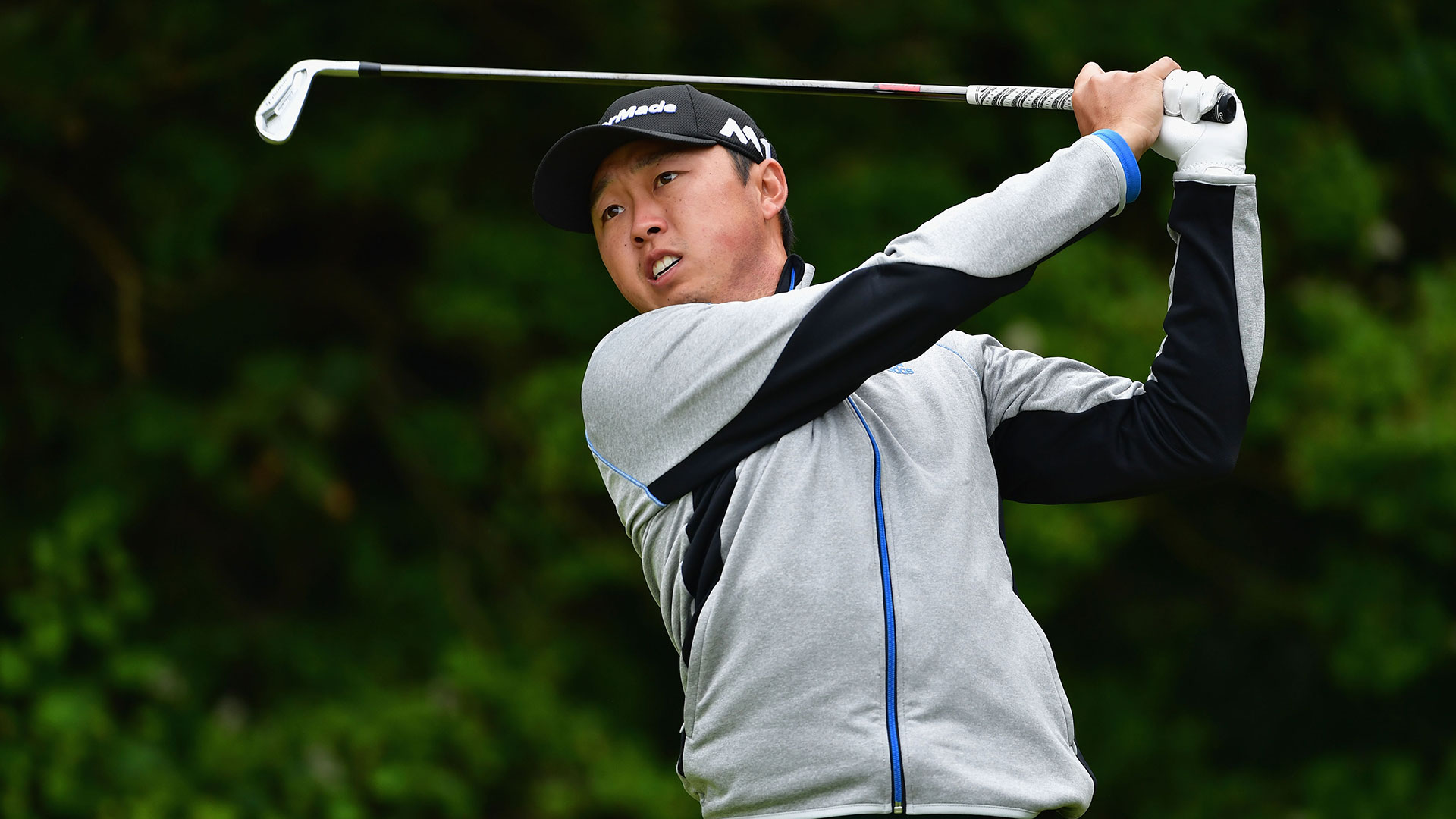 ANTALYA, Turkey – David Lipsky spends his life travelling the world, an American playing the European Tour since 2015. But he still lives in Las Vegas and, like so many, was impacted by last month’s deadly mass shooting.

Lipsky left Las Vegas the day before the shooting for an extended run on the European circuit, including this week’s Turkish Airlines Open, and had two friends who were injured in the shooting.

“A girl that I knew and then another friend, but they both survived,” Lipsky said on Saturday in Turkey where he’s tied for 27th place at 5 under par. “My friends who work on the Strip, they were all hold up inside a nightclub at the time. It was nuts.”

Lipsky hasn’t been home since the attack but he’s been in contact with friends in Las Vegas.

“It was a ghost town, my roommate told me that no one was there. It was crazy,” he said. “It’s just so sad.”