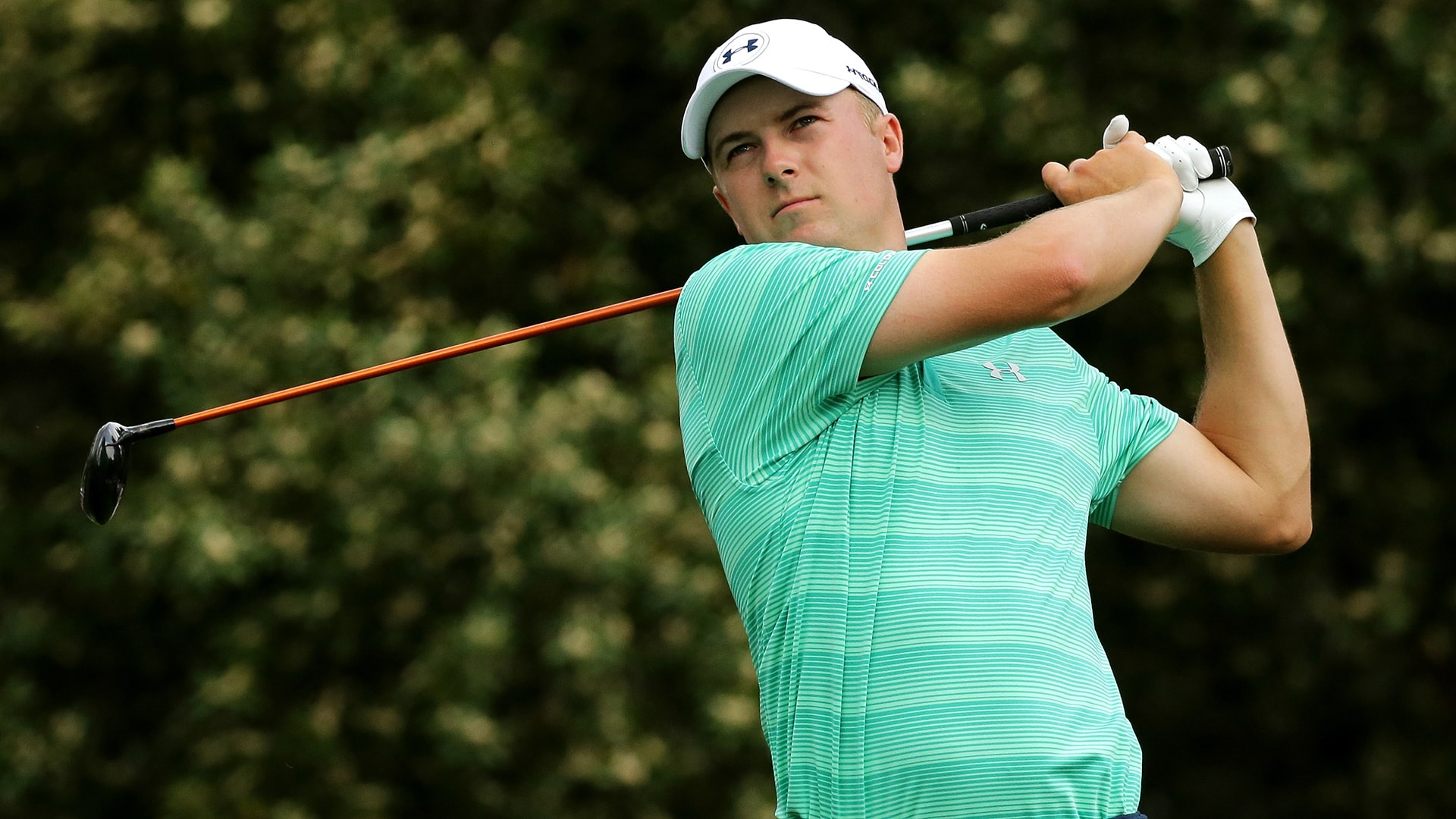 That turned into two bombs on the back nine, including a 52-footer for eagle on 14, to continue his impressive comeback after a poor opening round at Innisbrook.

Spieth shot a bogey-free 67 in the third round of the Valspar Championship and, at 2-under 211, was only three shots off the lead when he finished his day.

“It was a very stress-free round,” he said. “It’s a round you want to have around here. I didn’t take too many chances. A couple of long ones will go. When the short ones go, we’ll really have some fun.”

After an opening 76, Spieth has been ranked inside the top three in strokes gained-tee to green each of the past two rounds. Uncharacteristically, it is his putter that has kept him from getting even closer to the lead, as he (and several other players) struggled to adjust to the slower speeds on the recently redone greens.

Spieth made less than 50 feet worth of putts the first two days, and was in the same ballpark Saturday before he rolled in a 31-footer for birdie on 12 and the 52-footer for eagle on 14.

“To be honest with you, it really felt like it was a 6- or 7-under round today and posted 4, which is good and bad,” he said. “I’ve just got to be really, really aggressive on the greens tomorrow, and if it’s 3 feet by, make the 3-footer. It’s just hard to get it 3 feet by the hole.”