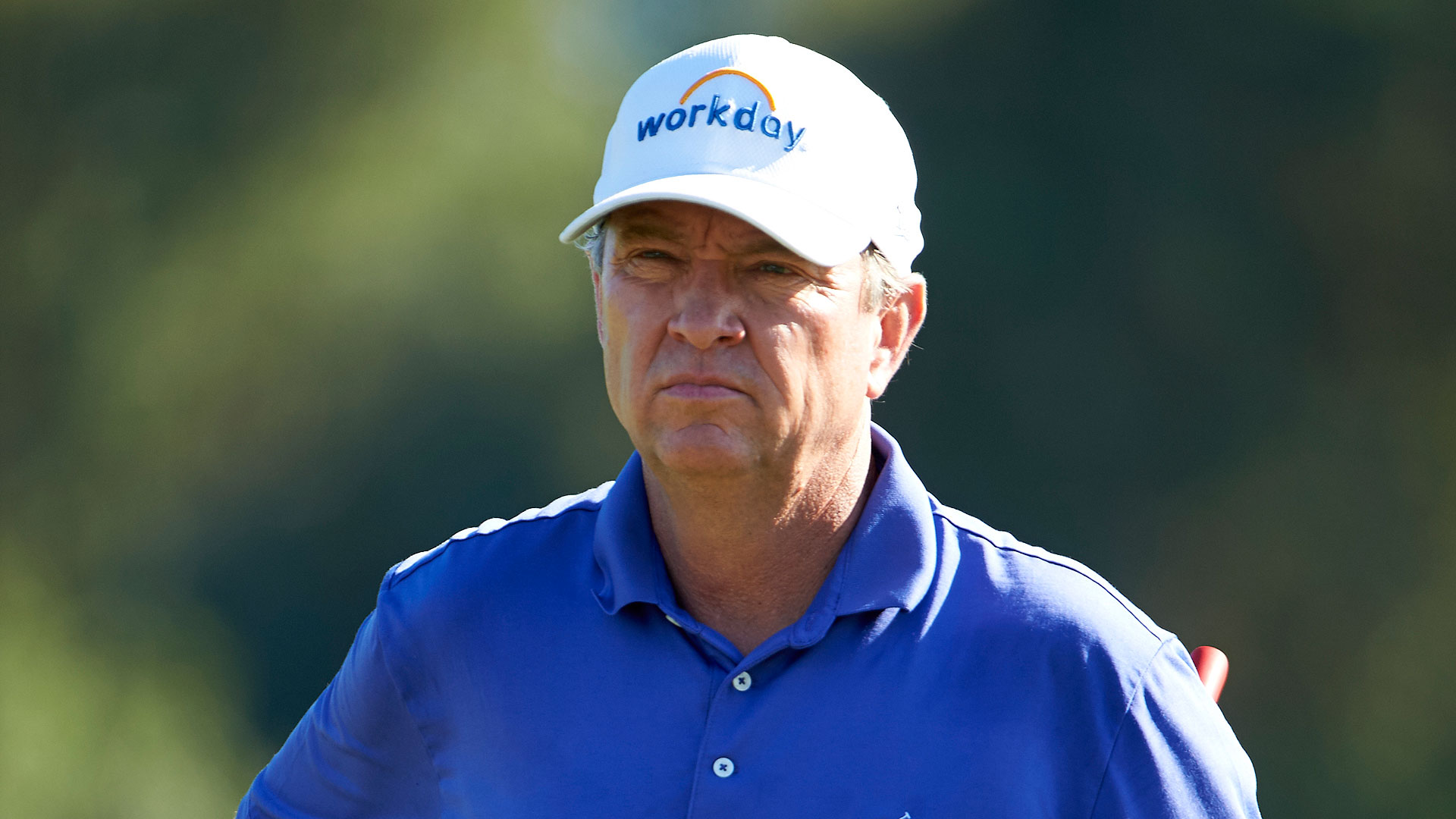 Davis Love III, who withdrew on Thursday from the WGC-Bridgestone Invitational after an opening-round 78, is scheduled to have hip surgery next Wednesday, according to his manager.

The surgery is to repair a torn labrum in his left hip and he’s expected to be out until the beginning of the 2016-17 season in October, Mac Barnhardt with Lagardère Unlimited told GolfChannel.com.

Love had neck surgery in 2013 and a procedure on his right foot in 2015 to correct two dislocated toes and digital contracture, which is commonly known as hammertoe.

Love tried to avoid surgery with therapy the last few months, but doctors informed him that the procedure was the only way to alleviate the pain.