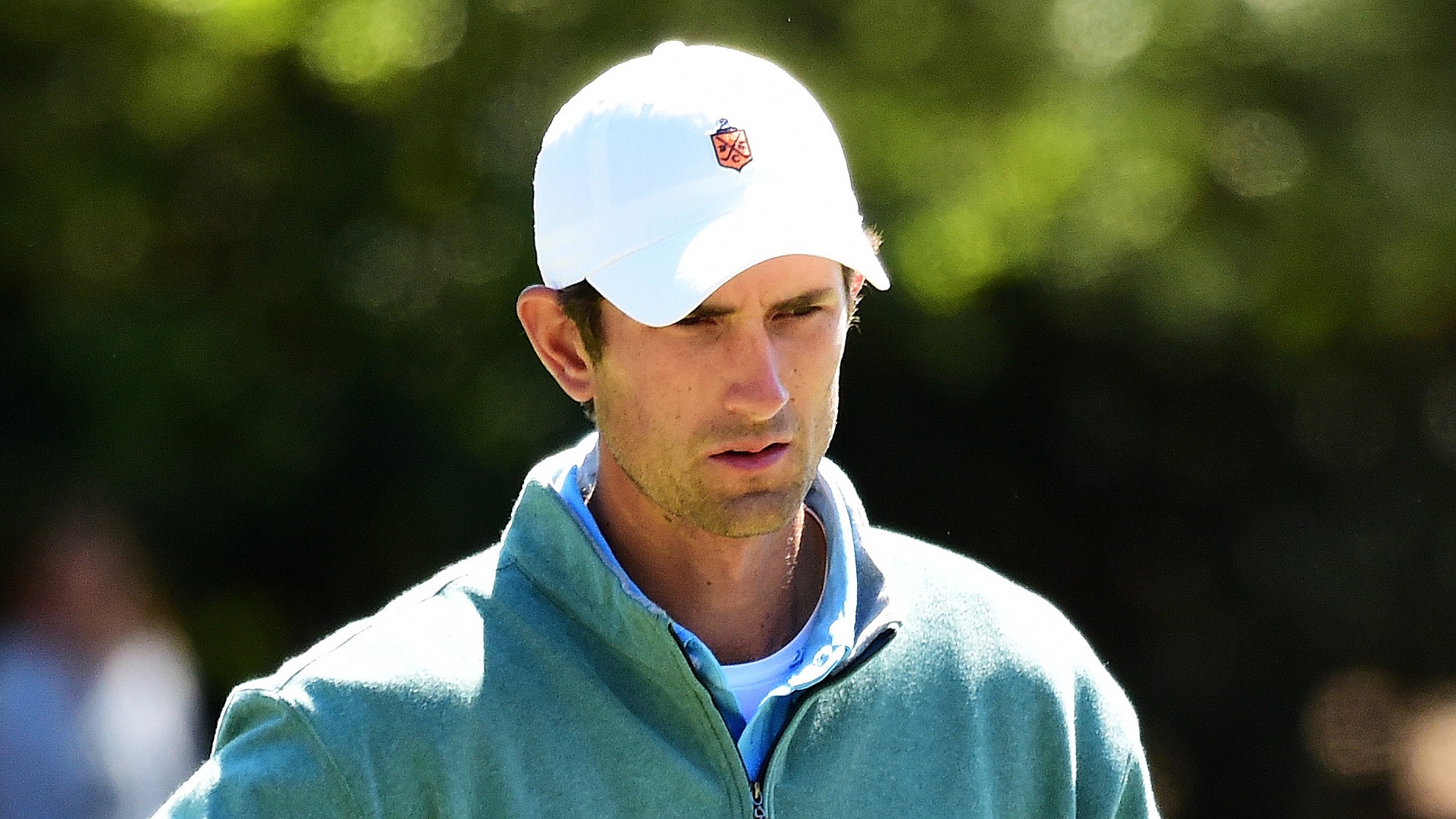 AUGUSTA, Ga. – Stewart Hagestad made history twice this week at the Masters.

On Friday, the 25-year-old became the first winner of the U.S. Mid-Amateur to make the cut at the Masters. Two days later, he put the finishing touches on a final-round 73 and tied for 36th place at 6 over par to collect the silver cup that goes to the low amateur.

“Yeah, it’s been an amazing week,” said Luck, who will turn professional and play the Valero Texas Open in two weeks. “I enjoyed it thoroughly. I’m hoping that I’ll be here in the future, hopefully next year would be nice.”

Hagestad, a USC grad, is a financial analyst in New York. After he won the Mid-Amateur last year his boss agreed to give Hagestad time off this year to prepare for the Masters. He now plans to attend grad school and is determined to make the U.S. Walker Cup team, a feat that seems more likely now with Masters low-amateur honors.

“A lot of firsts. Firsts are usually good,” Hagestad said. “Yeah, it’s a dream come true and it’s something I’ve long thought about and to have it all come to fruition is an absolute dream come true. Pretty special.” 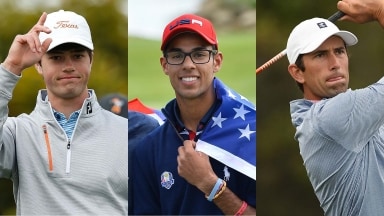 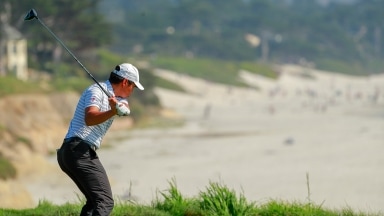 Salinda breaks driver, ousts Hagestad at US Am

Isaiah Salinda's driver broke early in his Round of 16 match against Stewart Hagestad. It didn't matter, as he won on the 18th hole to advance in the U.S. Amateur. 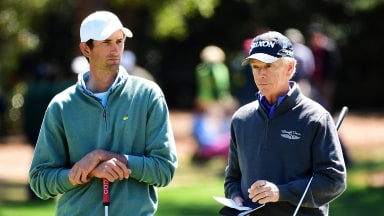 The Masters has offered an exemption to the U.S. Mid-Am winner every year since 1989. Stewart Hagestad on Friday became the first to make the cut.