Lowry on cusp of Ryder Cup berth after U.S. Open 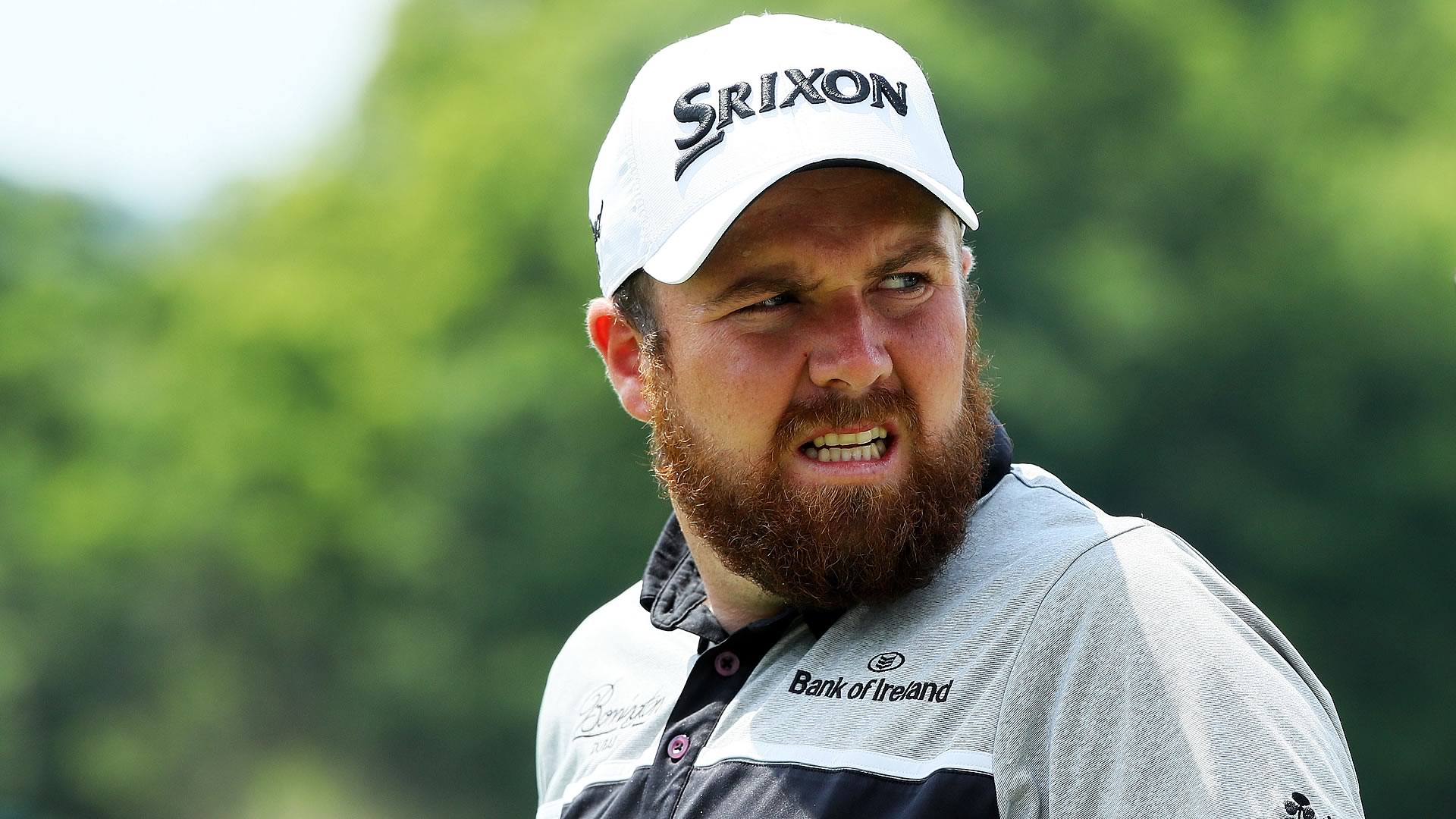 Shane Lowry wasn't able to nab his breakthrough major victory at the U.S. Open, but a runner-up finish moved the Irishman to the cusp of securing his first Ryder Cup berth.

It's an interesting development for Lowry, who earlier this month confirmed his plans to defend his title at the WGC-Bridgestone Invitational next week in lieu of the Open de France, a decision he partially attributed to the fact that he was too far down in the Ryder Cup standings. Because the European Tour isn't sanctioning the event in Akron, he won't earn any Ryder Cup points in his title defense, while double Ryder Cup points are offered the same week in Paris.

On the American side of the standings, Brooks Koepka and Zach Johnson made moves after T-13 and T-8 finishes at Oakmont, respectively. The eight players currently projected to qualify for Davis Love III's team at Hazeltine are Jordan Spieth, Dustin Johnson, Koepka, Phil Mickelson, Zach Johnson, Bubba Watson, Brandt Snedeker and Rickie Fowler.