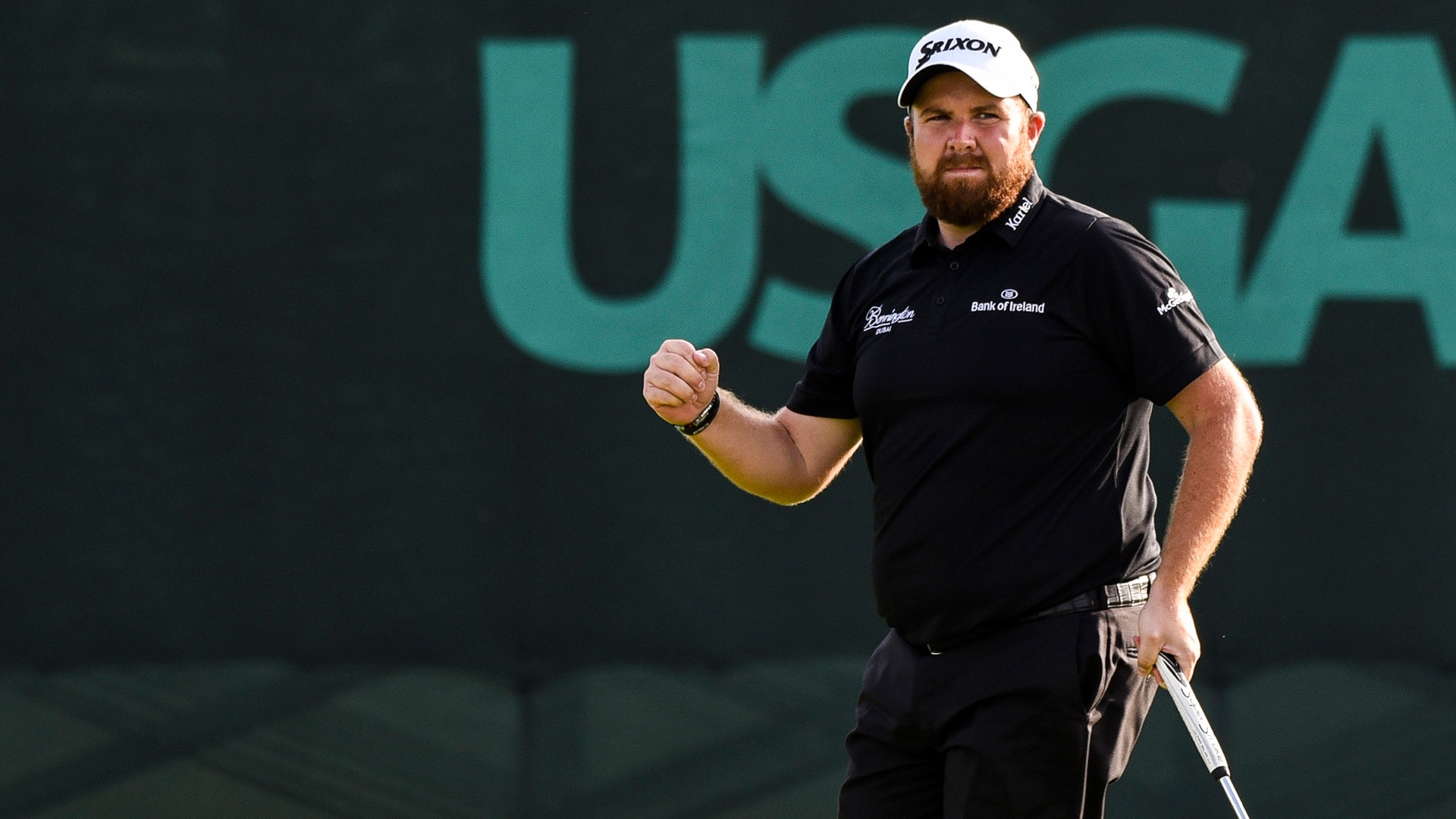 OAKMONT, Pa. – Maybe Shane Lowry has some good karma working for him as he attempts to become the first player from the Republic of Ireland to win the U.S. Open.

After assessing himself a one-shot penalty while finishing up the suspended second round early Saturday, a lot of good things started happening.

By the time the horn blew suspending the third round due to darkness, Lowry was positioned for a Sunday run to win his first major championship.

At 5 under overall through 14 holes of the third round, Lowry leads the U.S. Open. He’s two shots ahead of Andrew Landry, who has five holes to play.

“This is right where you want to be,” Lowry said. “Really looking forward to tomorrow.”

Lowry, 29, was in the hunt teeing it up for the start of the second round, but a pair of early bogeys looked like they were going to derail him, especially his second bogey at his seventh hole of the day. That’s where he stepped over a 30-foot birdie putt only to see his ball moved after he addressed it. He gave himself a one-shot penalty, made bogey and dropped to even par for the championship.

But after that, Lowry started making a steady climb back into contention.

With birdies at three of the first seven holes of the third round, Lowry found himself with the outright lead. His 22-foot birdie putt at the seventh broke a four-way tie with Dustin Johnson, Sergio Garcia and Andrew Landry.

“It’s cool,” Lowry said of being in Sunday contention for the first time in a major. “I’ve never been here before. It’s new.”

Lowry, a three-time European Tour winner, broke through to win the WGC-Bridgestone Invitational last year for his first PGA Tour victory. He’s playing in his 14th major championship, his fourth U.S. Open. He tied for ninth last year at Chambers Bay and also tied for ninth at The Open Championship in 2014.

Lowry was asked how he felt about being the frontrunner going into Sunday.

“This course can jump up and bite you in a split second,” he said. “So, yeah, I'm two ahead with 22 holes left. Let's not get ahead of ourselves. These are the best golfers in the world behind me, Dustin [Johnson] and Jason [Day]. Sergio [Garcia] played lovely today. Like I said, I have to go out and do what I've been doing all week. I'm really looking forward to tomorrow.”