Lowry opens with 6-under 65 in first WMPO start 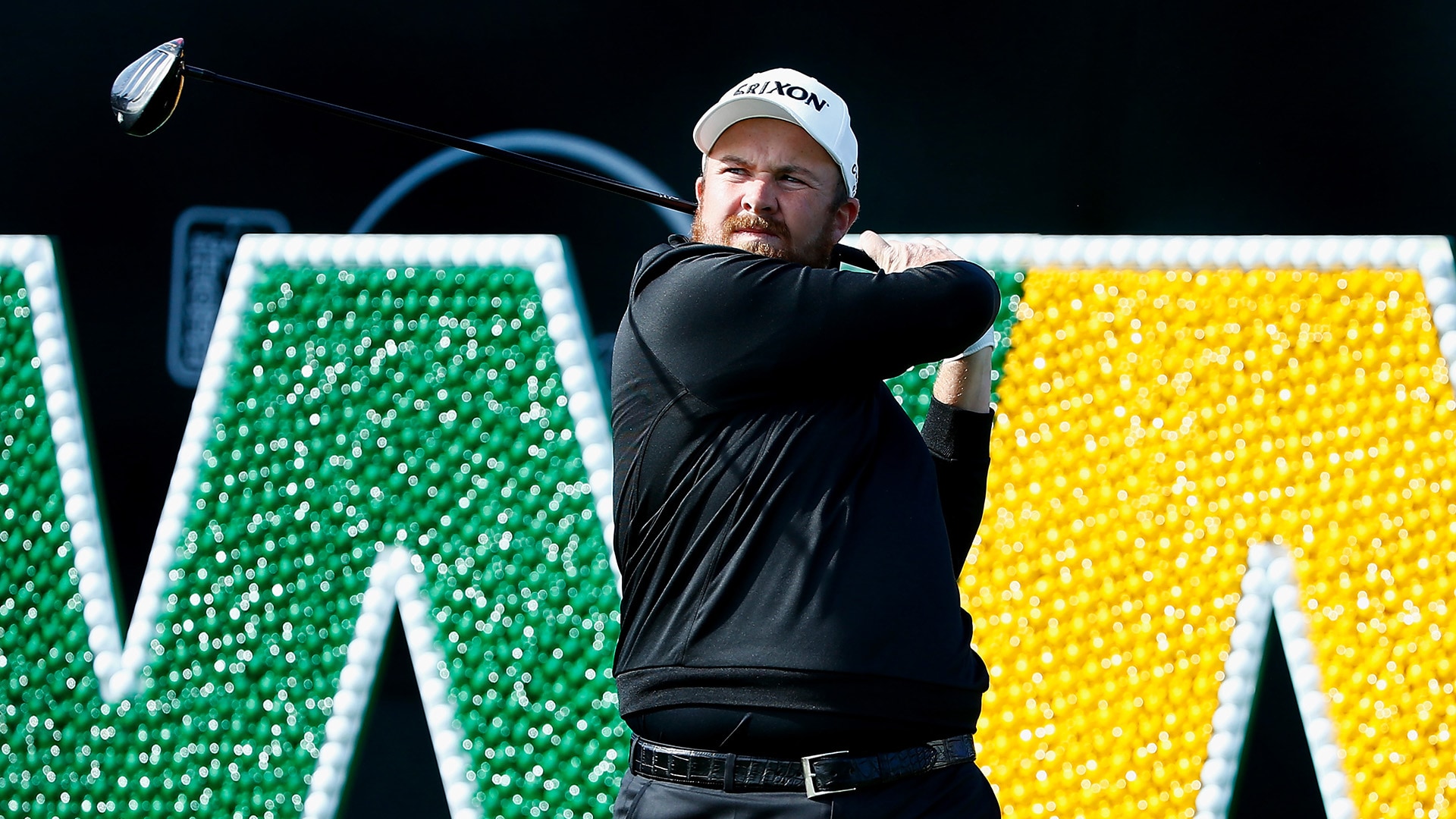 SCOTTSDALE, Ariz. – Shane Lowry was just hoping to find the green Thursday at the raucous par-3 16th at TPC Scottsdale.

Not only did he find the green, Lowry dropped the birdie putt and was still flashing a huge grin when he talked about the shot after his 6-under 65 Thursday at the Waste Management Phoenix Open.

"It's very intimidating up there," Lowry said. "First time I've done it, obviously. I was just praying I was going to hit the green. ... My ball managed to just stay on the green, and I rolled it in from 30 feet. It was pretty exciting, and it was nice to do that."

Lowry is playing both tours this year after his victory last August at the WGC-Bridgestone Invitational. He's up to No. 21 in the world rankings, and Lowry has a big year ahead with not only playing several new events on the PGA Tour, but he has a good chance to play in the Ryder Cup and the Olympics.

But Lowry is trying to focus on smaller goals.

"I'd just like to ... be ready for every week that I play, and every tournament I play is a big tournament," he said. "Just put in some decent work when I'm at home and try and get ready for events as good as I can."

He finished T-13 last week in his first start of the year at the Farmers Insurance Open, and now Lowry is excited for the crazy atmosphere that will surround him the rest of the week.

"I'm actually really looking forward to playing [the par-3 16th] tomorrow afternoon about 4:30 or 5:00 or something," he said. "In the group behind Phil [Mickelson], as well. I'm pretty sure it's going to be fairly loud tomorrow."