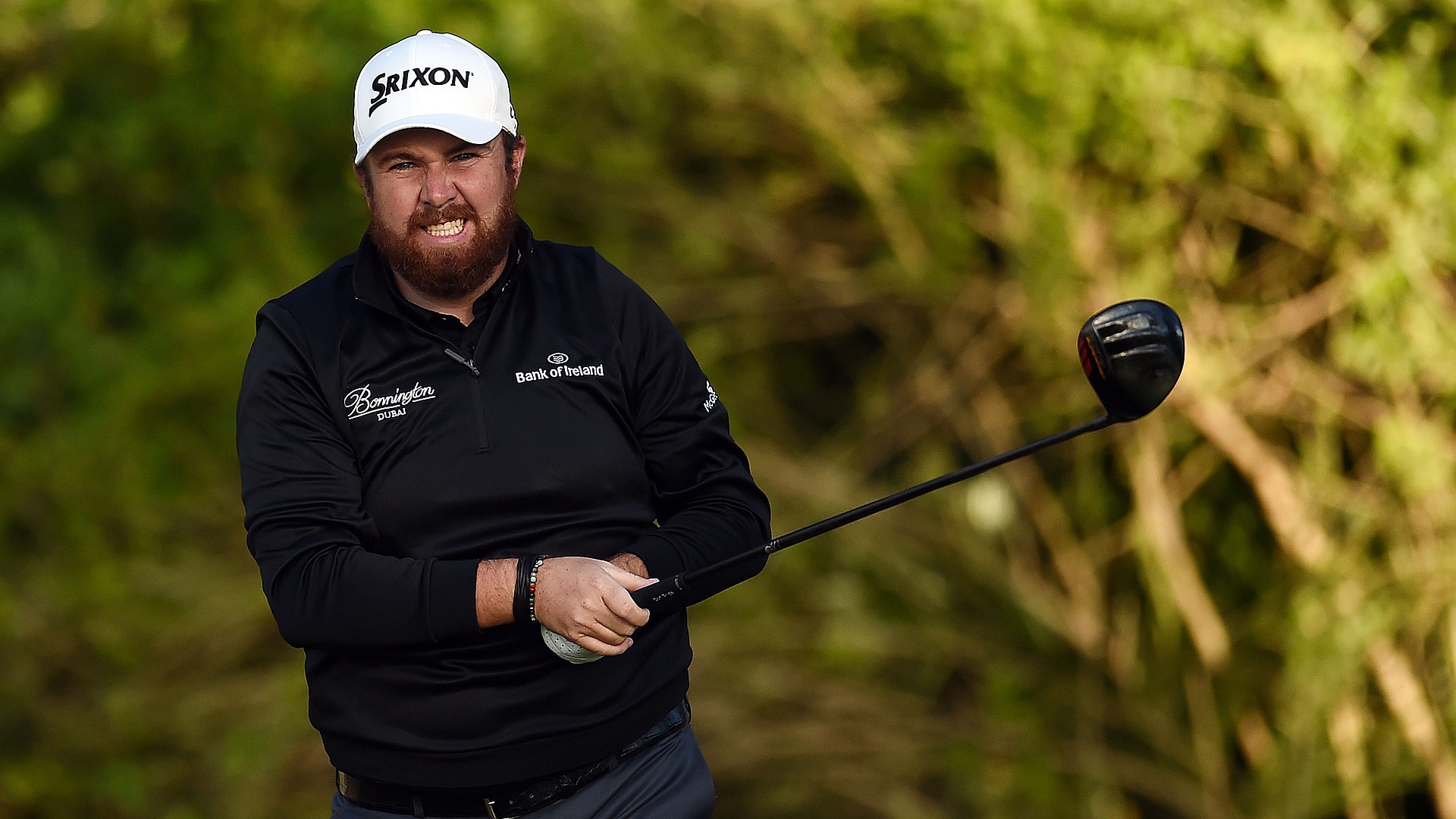 PALM BEACH GARDENS, Fla. – With an opening-round 67, Shane Lowry is off to a strong start in his bid to keep the Honda Classic trophy on the Emerald Isle.

After watching friend and fellow Irishman Padraig Harrington win here last year in a playoff, Lowry made the trip this time around for his tournament debut. Playing amid blustery winds, he closed with a birdie on No. 17 and an eagle on No. 18 to get into the clubhouse with a 3-under total that felt even better given the conditions.

While Lowry gained notoriety in the U.S. with his win last summer at the WGC-Bridgestone Invitational, his game has long been suited for difficult layouts like PGA National. He finished T-9 at last year’s U.S. Open at Chambers Bay and has posted top-15 finishes each of the last two years at Torrey Pines.

Lowry got off to a quick start with birdies on three of his first six holes, but he followed with bogeys on Nos. 7 and 8. Those setbacks did little to fluster the 28-year-old, who has become a quick study on the mentality required for success on the Champion Course.

“You can’t be too upset making bogeys, because you’re going to make bogeys out here,” he said. “You just have to try to make a few birdies to balance it out.”

Lowry is now a fixture inside the OWGR top 50 and playing mostly on the PGA Tour this season, imbued with confidence from his unexpected triumph in Akron as he chases another piece of hardware.

“I know I can do it,” he said. “I know there’s no one in the field that I will fear going into Sunday afternoon. It’s a nice place to be.”