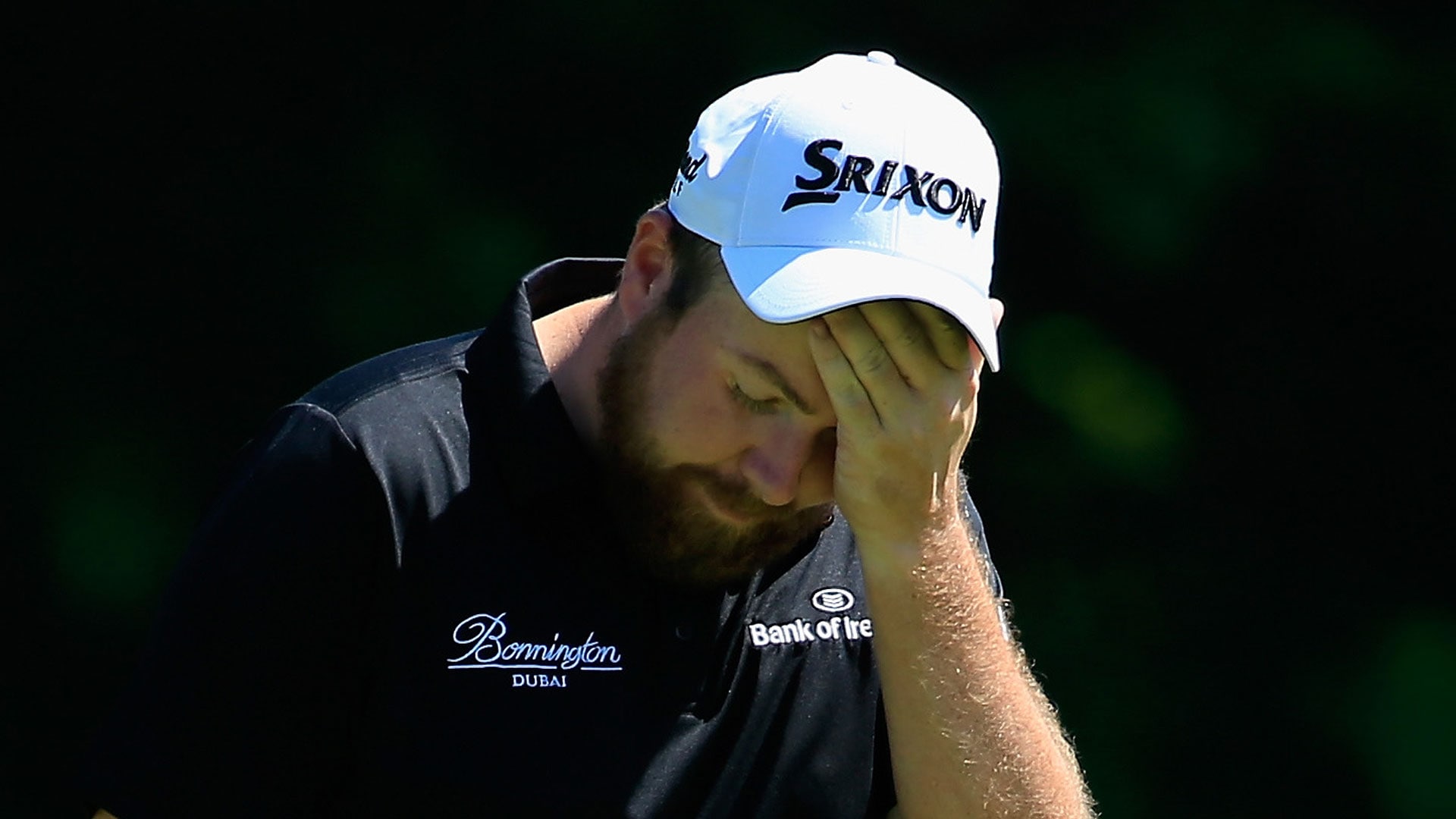 OAKMONT, Pa. – If Shane Lowry loses the U.S. Open by a single shot, history may remember it as a phantom stroke.

Lowry got himself in contention Saturday despite calling a one-stroke penalty on himself after his ball moved when he addressed it while setting up to putt on the 16th green. He was over a 30-footer for birdie when his ball moved.

Lowry is just two shots off the lead after posting a 2-under-par 68.

“I addressed the ball, and the ball moved back,” Lowry said. “I had to penalize myself. It's very frustrating in a tournament like that.”

Lowry said he was so frustrated after assessing the penalty, he rushed his 30-foot putt, leaving himself an 8-footer for bogey. He holed that putt.

“If I would have missed that, it would have been difficult to get back from there,” said Lowry, who started his round on the 10th tee. “That kind of kept me going, and from there on, I just played good golf. In fact, I played good golf all day, didn't hit it in trouble very much. Hit plenty of fairways, plenty of greens, and that's what you need to do out here.”