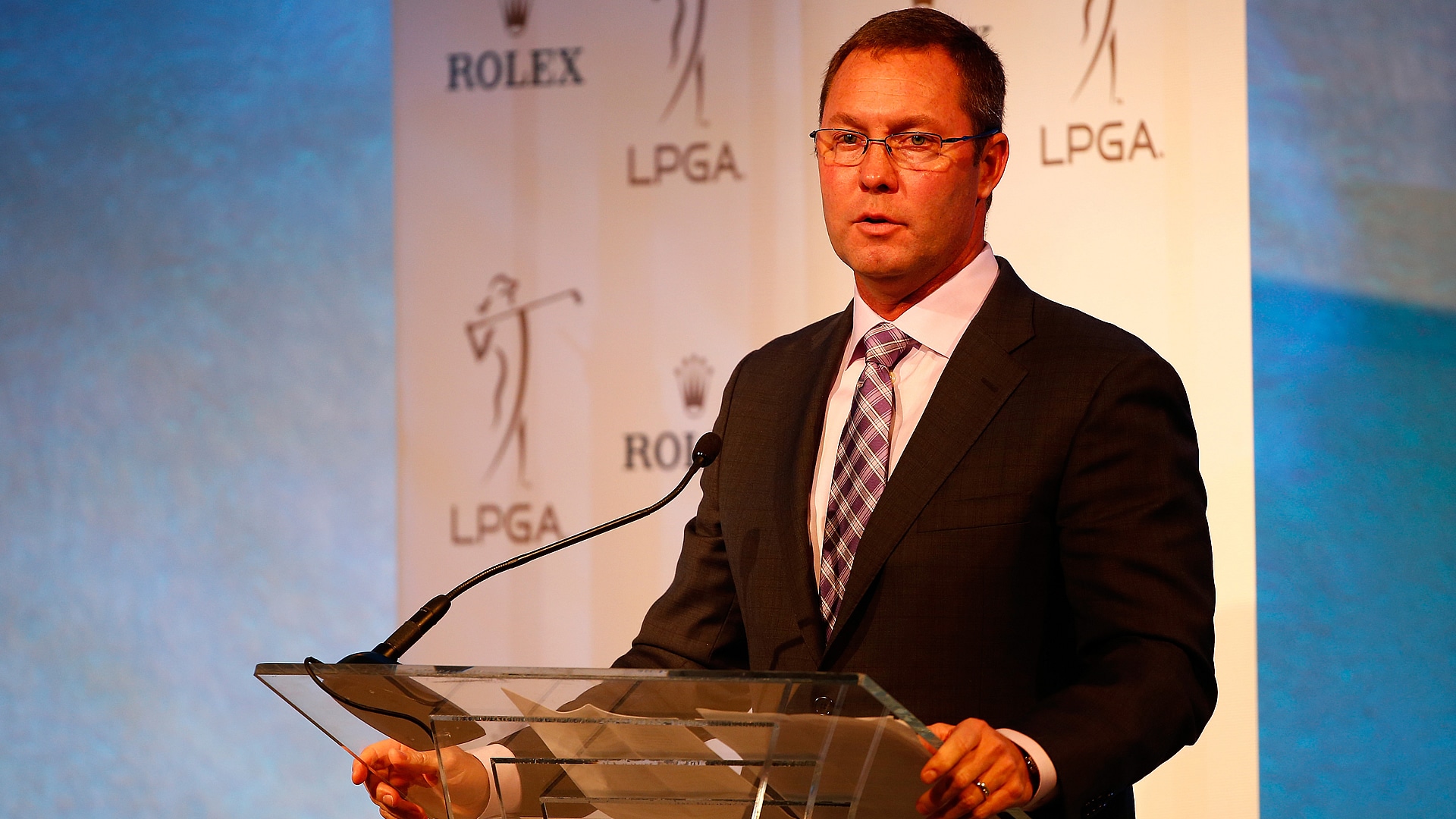 The LPGA announced Tuesday that it is returning to Indianapolis with a new tournament next year.

The Indy Women in Tech Championship will be played at the Brickyard Crossing Golf Course, which weaves through the Indianapolis Motor Speedway. The 72-hole stroke-play event is scheduled Sept. 7-10 of next year and will feature a 144-player field and $2 million purse. LPGA commissioner Mike Whan made the announcement in a news conference at the Indianapolis Motor Speedway. Guggenheim Life will be the presenting sponsor.

Holes 7 through 10 of the Pete-Dye designed Brickyard Crossing Golf Course are routed inside the Speedway track. The LPGA played the 500 Ladies Classic at the same venue in 1968. This marks the sixth North American event the LPGA has added to its schedule since 2014. 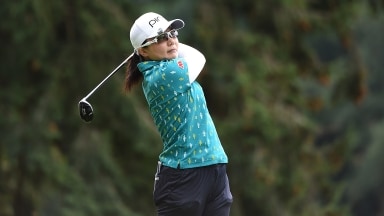