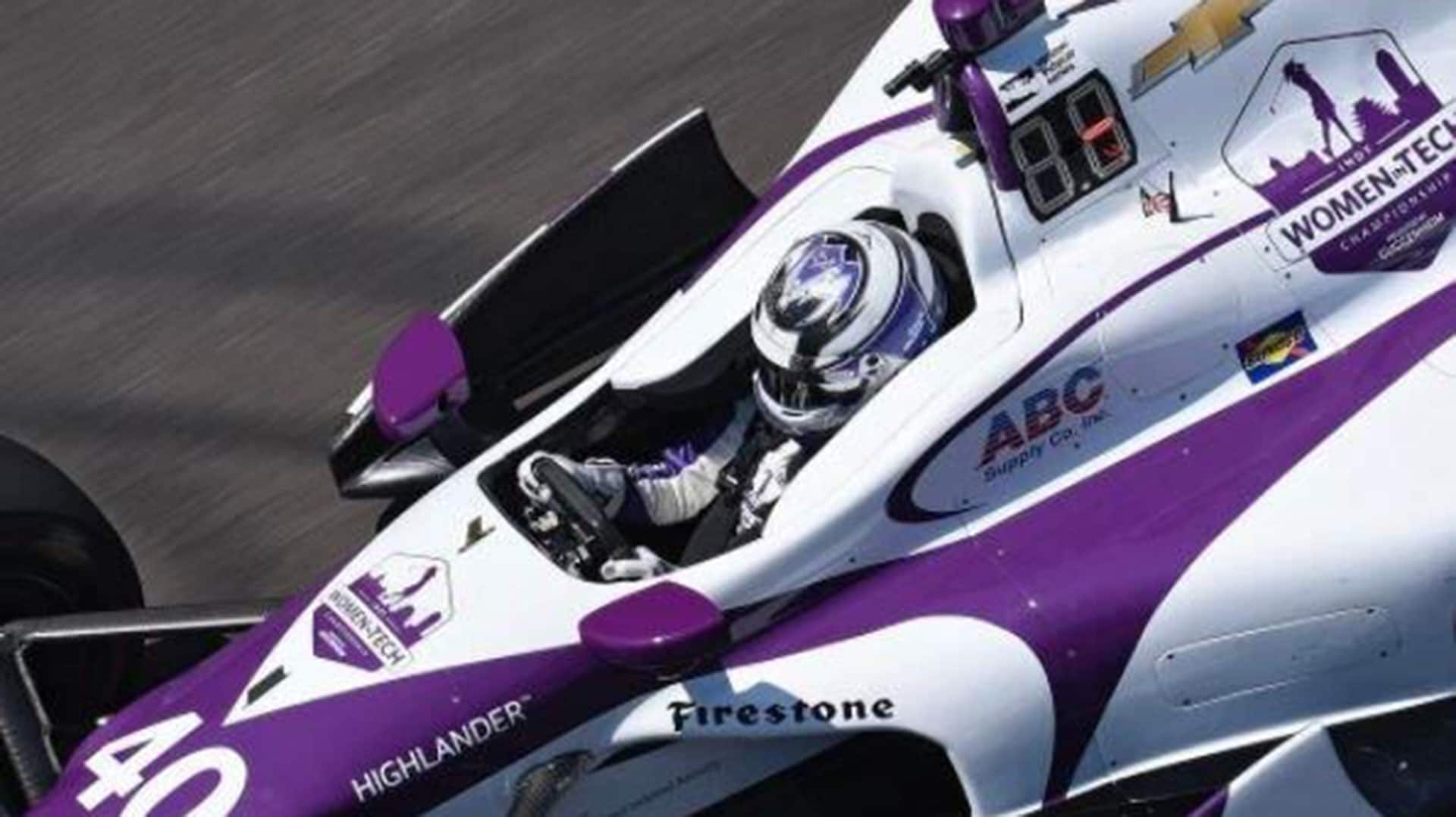 LPGA fans who also enjoy racing have a rooting interest in Sunday’s Indianapolis 500.

The LPGA’s new Indy Women in Tech Championship is the primary sponsor for A.J. Foyt Racing’s No. 40 Chevrolet. Guggenheim is the tournament’s presenting sponsor.

Zach Veach is making his Indianapolis 500 debut as the driver of the Indy Women in Tech car. He’ll be starting in the 32nd position.

“To finally be here is something surreal,” Veach told Frontstretch, a racing news web site. “To say we did it on our own is pretty special. We made a cold call that led us to Indy Women in Tech, so that brought this whole sponsorship package together.”

The LPGA’s inaugural Indy Women in Tech Championship is scheduled Sept. 7-9 at the Brickyard Crossing Golf Course, which winds through the Indianapolis Motor Speedway.

LPGA commissioner Mike Whan and the LPGA’s Danah Bordner, an Indiana native, attended the IPL 500 Festival Parade on Saturday in downtown Indianapolis. Veach and the other 32 drivers in Sunday’s race acted as honorary grand marshals for the parade, riding in their traditional rows of three.