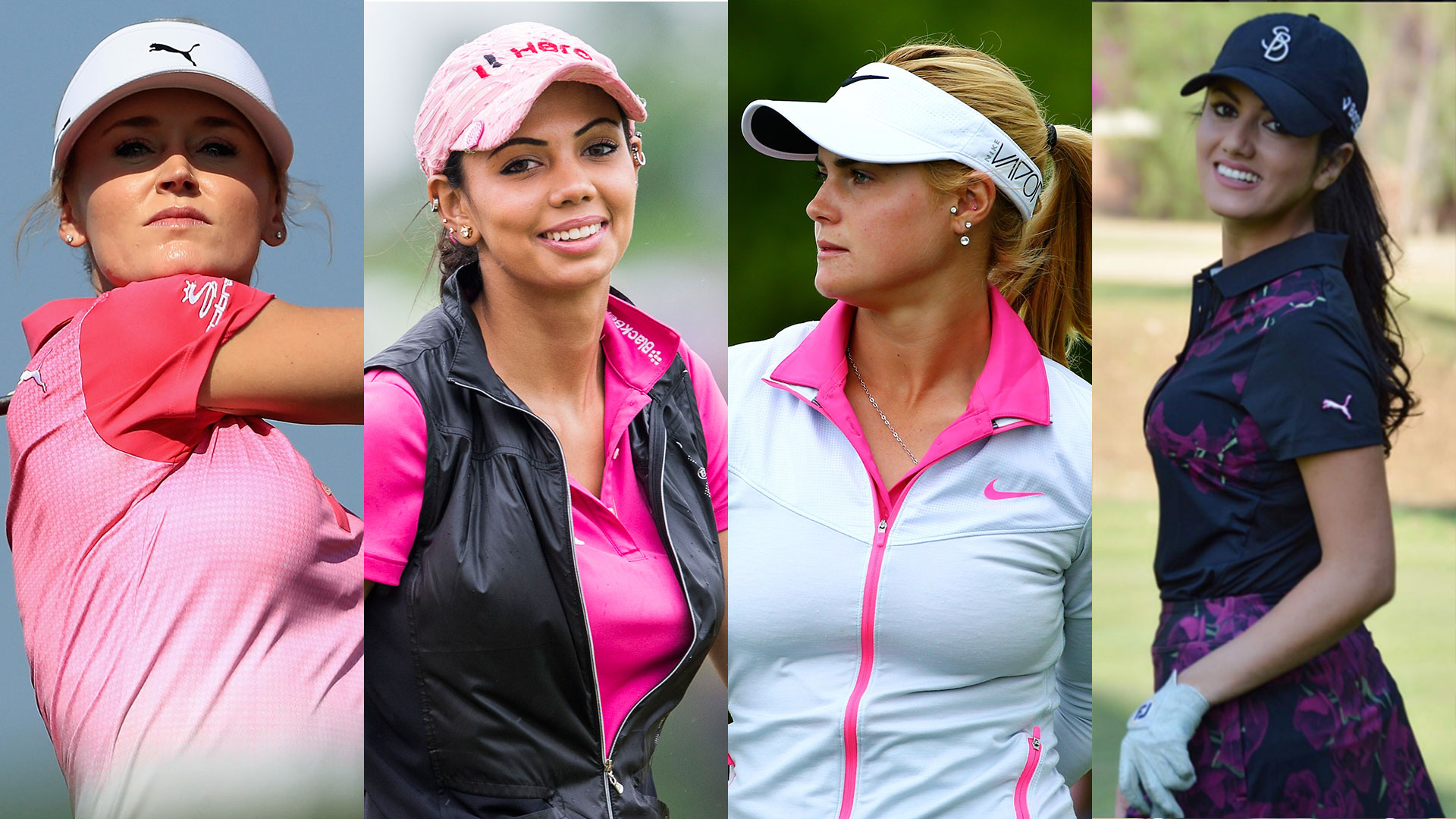 The ShopRite Classic is going outside the box to name its final sponsor exemption for next month’s LPGA event outside Atlantic City.

The tournament is leaving the final exemption up to a Twitter vote, with four candidates identified by MVP Index, a sports social media tracking firm co-founded by Jordan Spieth’s father, Shawn Spieth.

“We went to MVP Index and said we need your best four,” ShopRite Classic executive director Tim Erensen told GolfChannel.com. “They have a pretty sophisticated formula that measures the social media prominence of these players.”

Nicollet, a Ladies European Tour player from India, has the largest Twitter following of the four candidates, with 357,000 Twitter followers.

O’Neal is a former Golf Channel Big Break champion and the current co-host of School of Golf. She has 77,100 Twitter followers.

Who's else is #Irish ?! Happy St. Patrick's Day

Booth, who is the most accomplished player among the candidates, has won two LET titles. She has 35,100 followers.

Benavides is the only player from Bolivia who has ever competed in an LPGA event and currently plays the Symetra Tour. In a story last year, GolfDigest.com described her as looking like “she could represent her country in a Miss Universe pageant.” She has 6,900 followers.

All four candidates would be considered Cover Girl-type players.

Paige Spiranac, despite a huge social media following (128,000 Twitter followers), isn’t among the candidates. Spiranac tweeted that it was her choice not to be considered when contacted about her interest. Erensen confirmed that, but he said Spiranac will be playing in the ShopRite pro-am.

People always tell me to stop posting and get to work. But I enjoy sharing moments from my rounds with you all. I video tape my swing and different shots to check technique. And there's nothing wrong with smiling and having fun out there Life is too short to not do what you love. #callawaygolf @callawaygolf

“For the naysayers, if we get 10 million new eyeballs exposed to our event, that’s not only good for the winner of our contest, but for the 143 other players in the field,” Erensen said. “We need to get new people interested in the game, and if it takes out-of-the-box thinking like this, we are happy to do our part.” 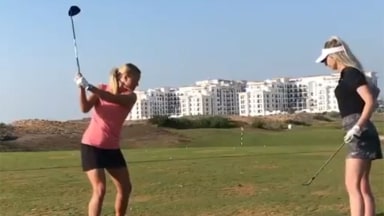 Ladies European Tour golfers Carly Booth and Hannah Davies tried their hand at the juggling-driver combo trick shot, and luckily (for us) the camera was rolling. 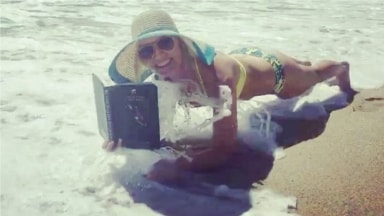 Gary Player celebrated his 82nd birthday on Wednesday. As a tribute to the fitness fantatic, players from around the world took part in #Plank4Player.