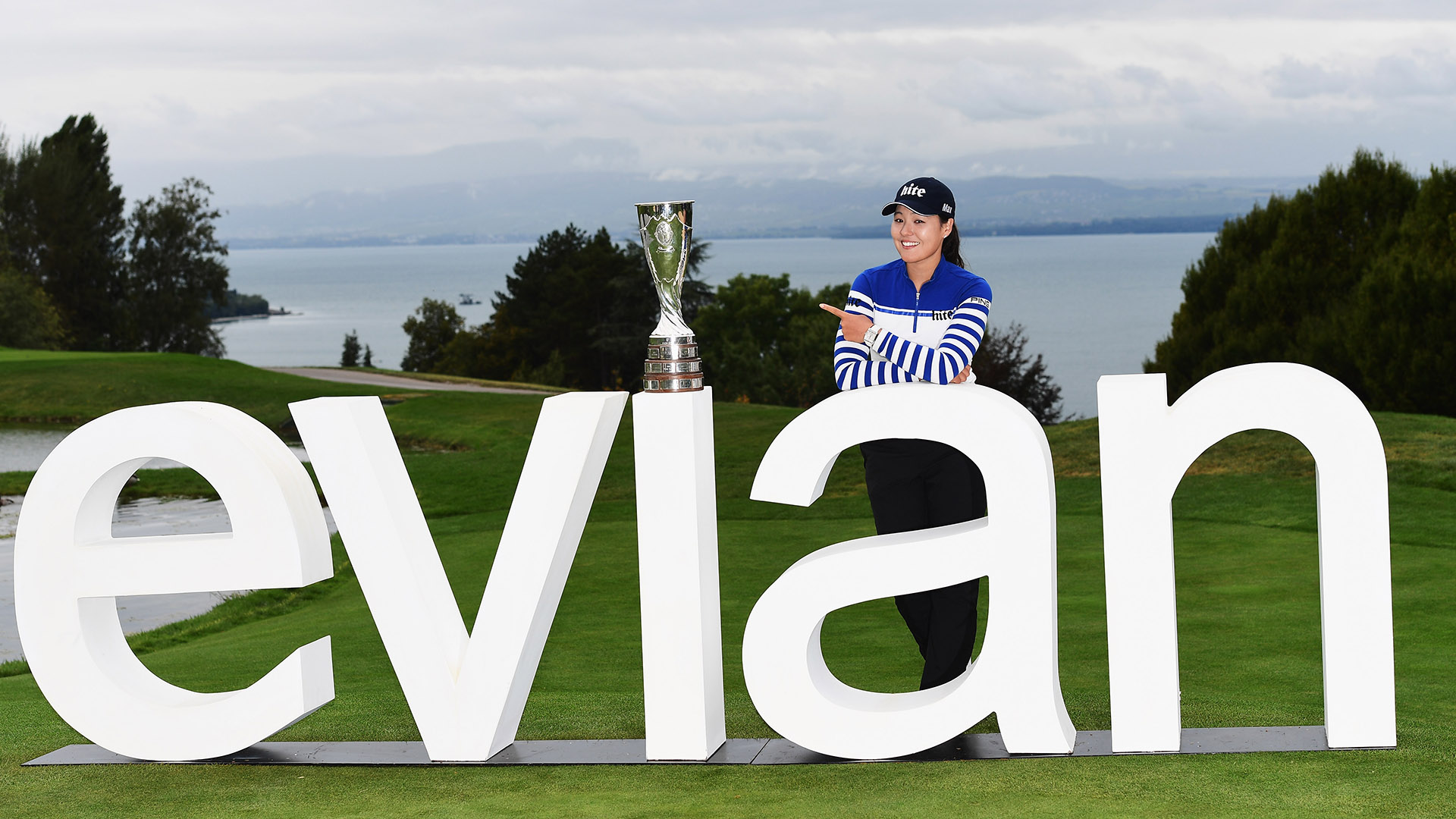 The Indy Women in Tech Championship will be shortened to 54 holes with a Saturday finish to help alleviate travel concerns for LPGA pros planning to play the last major championship of the year, the tour announced Tuesday.

The inaugural event at the Brickyard Crossing Golf Course in Indianapolis faced some challenges as a 72-hole event scheduled the week before the Evian Championship. Top players headed to France for the year’s fifth major in women’s golf have to think twice about playing both, with a long flight to France ahead of them after the Indianapolis tournament.

The Indy Women in Tech Championship was originally planned for Sept. 7-10. It will now be played Sept. 7-9.

“We heard from players that they wanted to play in both championships but given the travel, time change and preparation for a major championship, it would be a challenge with a Sunday finish in Indy,” said Heather Daly-Donofrio, the LPGA's chief communications and tour operations officer. “We wanted to afford players every opportunity to play in both events.”

“The tour, the tournament, Octagon and the sponsor came together thinking it was the best option for players looking to play Evian,” said tournament director Harry Hardy.

Hardy said the new Indy event, which features a $2 million purse, is looking to be played as a 72-hole tournament next year, with the LPGA looking for new dates that won’t create the challenge that comes playing in front of an overseas major.

“There are a few things to evaluate,” Hardy said. “Indianapolis has a rich history of big sports events, with an NFL team, hosting a Super Bowl, with multiple college programs in the area. We have to evaluate all those factors.”

The tournament features a unique setting, with the Pete Dye-designed Brickyard course weaving through the Indianapolis Motor Speedway. In this year’s Indianapolis 500, The Indy Women in Tech Championship is sponsoring a car, AJ Foyt Racing’s No. 40 Chevrolet. 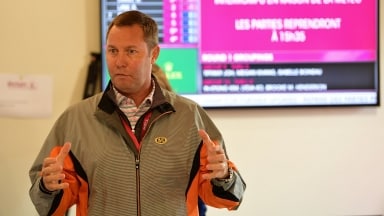 Whan looking to move Evian back to summer

LPGA commissioner Mike Whan about future plans to improve the Evian Championship during his visit Tuesday to Golf Channel studios. 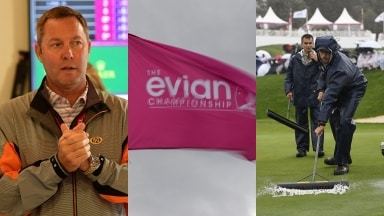 Right now, the Evian Championship feels more like a major showcase for its sponsor than it does a major championship for women’s golf. 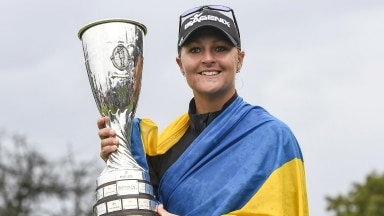 Nordqvist moves up to No. 4 after major victory

Anna Nordqvist soared nine spots to No. 4 in Monday’s release of the new Rolex Women’s World Rankings after her win Sunday at the Evian.