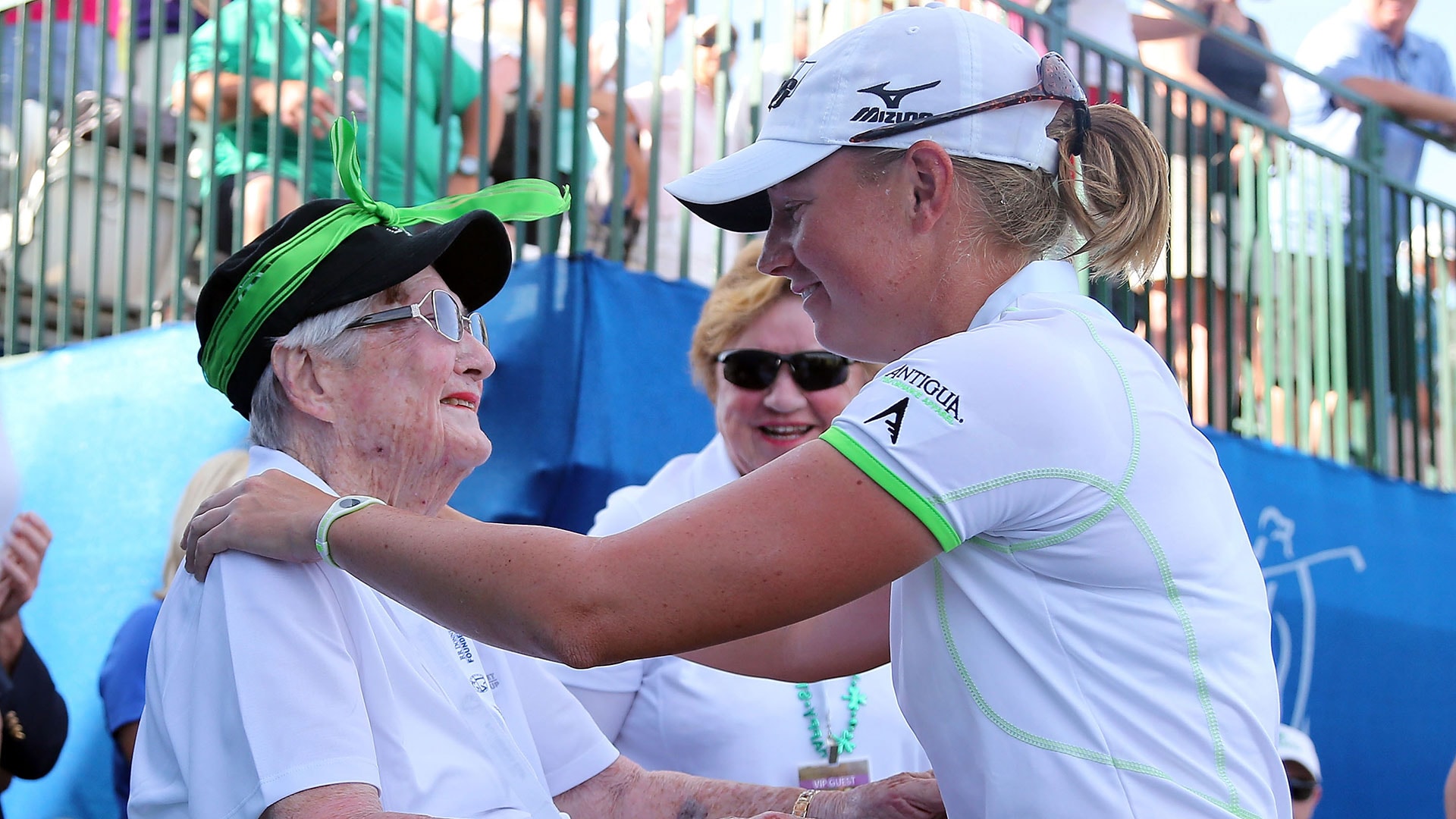 "The Founders" is headed to the big screen.

The documentary film telling the story of the 13 pioneers who founded the LPGA is scheduled for limited release in theaters around the country later this month.

The movie documents the founding of the LPGA in 1950, detailing the story of how the original members overcame obstacles to building the tour while barnstorming the country in a caravan of automobiles. Its storylines include Babe Zaharias’ importance to the tour’s early success and the internal struggles that came with Zaharias’ larger-than-life personality and her rivalry with fellow founder Louise Suggs.

With the support of the LPGA, Mighty Fine Pictures joined with Level 33 Entertainment and GATHR Films in transferring the documentary from the festival film circuit to the big screen.

Filmmakers Charlene Fisk and Carrie Schrader interviewed surviving founders of the tour and also uncovered rarely seen films of the founders that had been stored away for years in boxes and basements, footage of founders Alice Bauer, Patty Berg, Bettye Danoff, Helen Dettweiler, Marlene Bauer Hagge, Helen Hicks, Opal Hill, Betty Jameson, Sally Sessions, Marilynn Smith, Shirley Spork, Suggs and Zaharias as they made their way across the country that first year of the tour.

LPGA pros Karrie Webb and Stacy Lewis helped fund the film, which overcame a number of financial challenges in its making.

For more information on where to find a screening of the film, or to host a screening, go to thefoundersfilm.com/screenings/. The film’s Facebook page can be found at facebook.com/Thefoundersfilm.