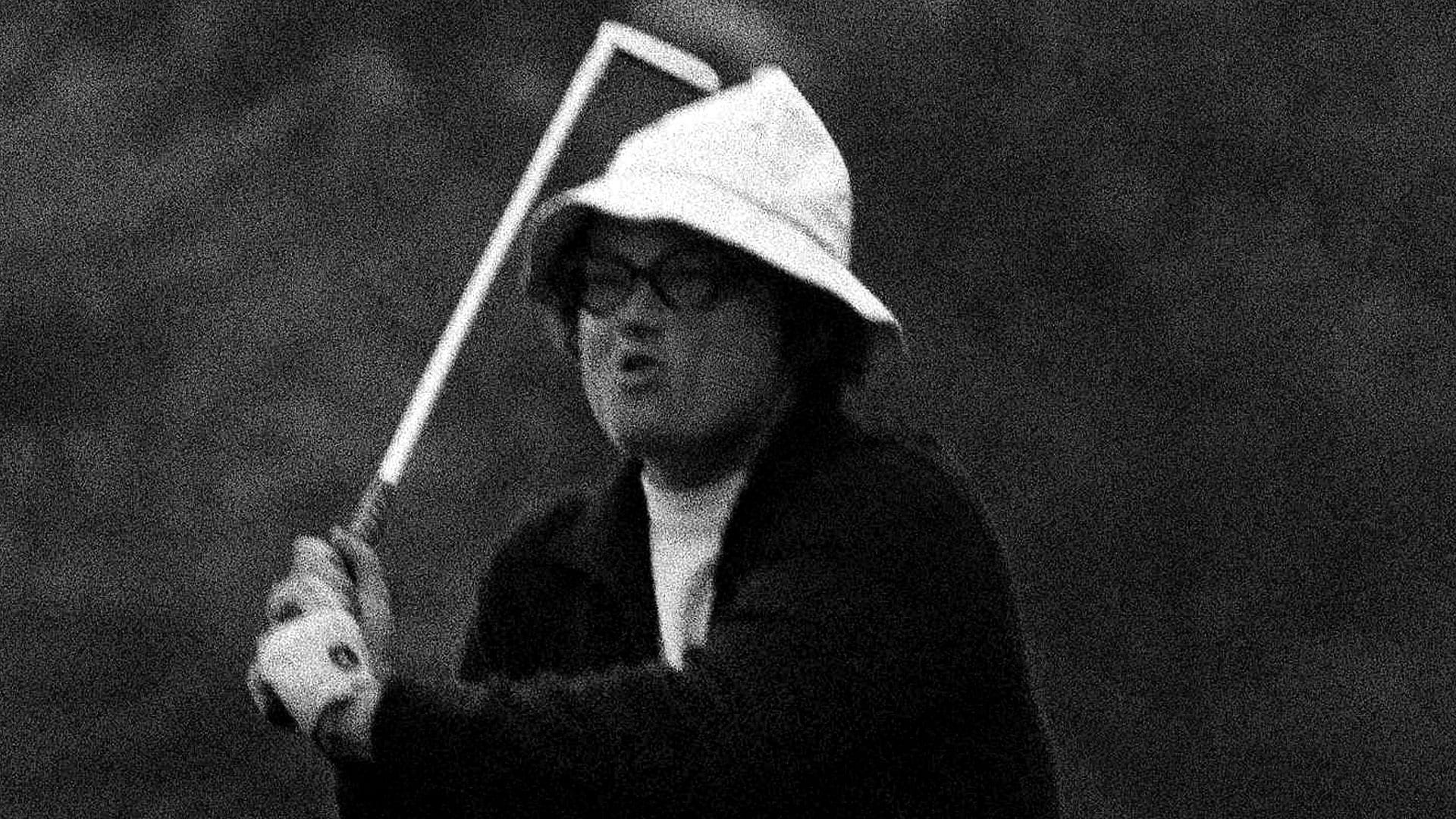 PHOENIX – Shirley Englehorn doesn’t play the game of 'what if,’ and that’s a good thing.

It might drive her crazy thinking about how much more she could have won in her LPGA career if it weren’t for two serious accidents and the injuries that came with them. She prefers to be grateful for the blessings that have come from surviving.

“You can always look back and wonder, but I don’t,” Englehorn said.

Englehorn won 11 LPGA titles between 1962 and 1970, including one major, the ‘70 LPGA Championship. She won four of those after a terrible fall from a horse in Augusta, Ga., while there to watch the Masters in 1960. She was challenged again in 1965 in a car crash that left her with a compound fracture of her left ankle, knocking her out of most of that season. She also came back from that, winning seven more times before lingering complications from the car accident finally led her to retire.

At the Masters as a spectator in ’60, with a rare spring snow fall postponing a round, Englehorn went horseback riding.  She was thrown, crashing into a tree and fracturing six vertebrae. Ben Hogan and Byron Nelson visited her in the hospital.

“They inspired me so much,” Englehorn said.

It took Englehorn about a year before she could rejoin the tour, but she won her first LPGA title 28 months after the accident.

In ’65, she was driving to join the LPGA circuit in Florida when the automobile’s tie rod failed and she crashed into a guard rail, crushing her left ankle. She came back from that to win the following year.

“I played until the ankle had to be totally fused in 1975,” Englehorn said. “But I’m still kicking around today, still teaching after four hip replacements.”

Englehorn was known as the “The Lady in Red” during her LPGA career because she loved to wear red. She kept her passion for golf as a teacher, which she still does today at the Garden of the Gods Club in Colorado Springs, Colo. She was inducted into the LPGA’s Teaching and Club Professional Hall of Fame in 2014.

“I love teaching as much as I loved playing the tour,” Englehorn said.

Here are the resumes of this year’s three founders:

Awards and honors: 1974 LPGA Rookie of the Year 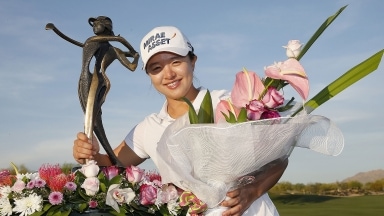 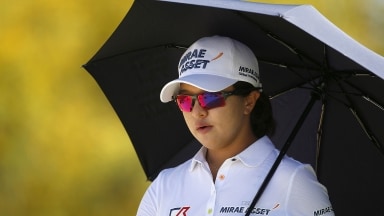 Sei Young Kim matched Annika Sorenstam's LPGA scoring record of 27 under, closing with a 10-under 62 on Sunday at Desert Ridge. 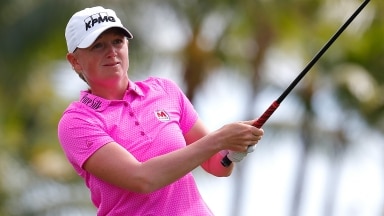 Maybe you can win the Founders Cup without a major on your resume. but it’s never been done in the history of the event.