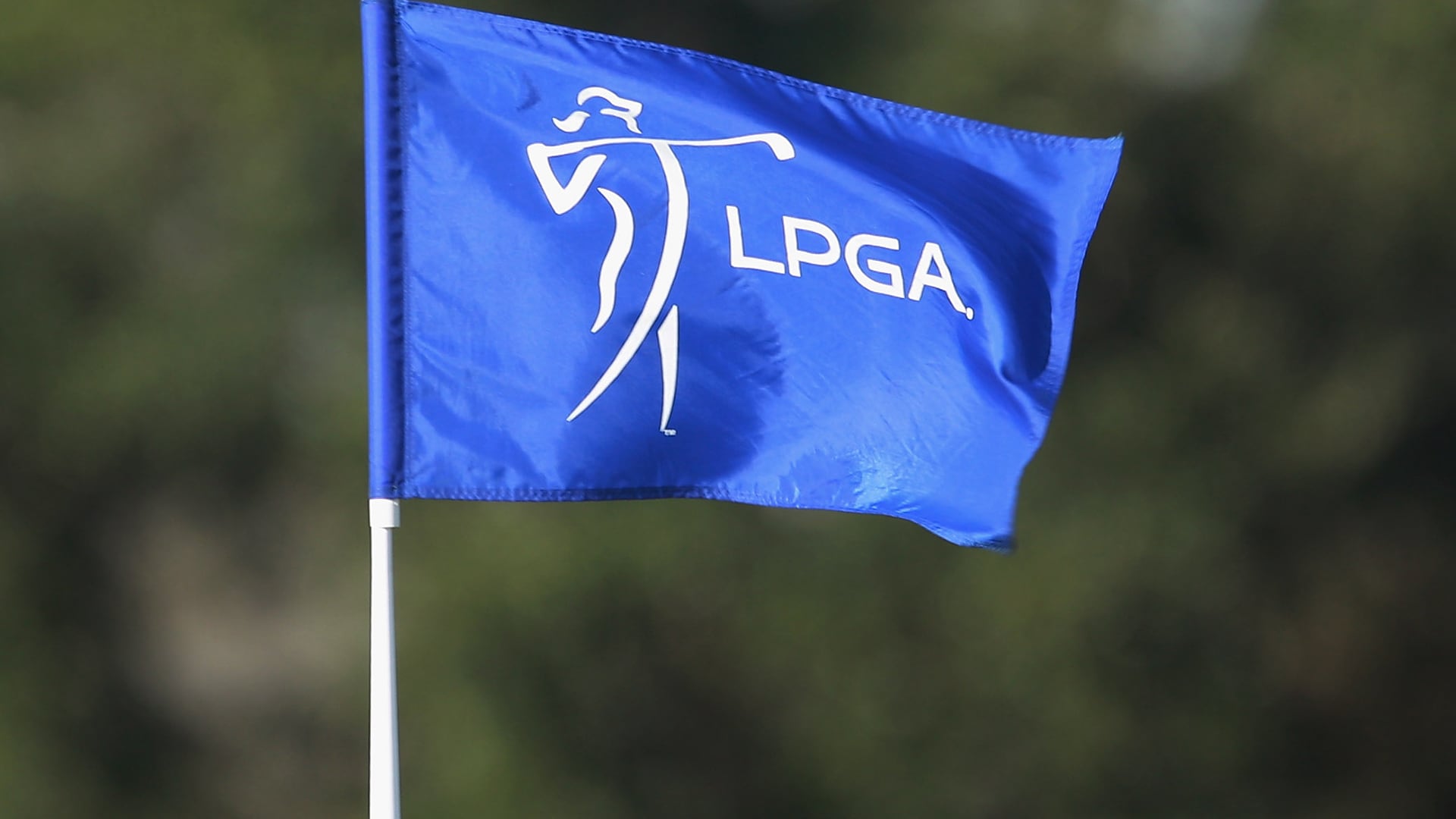 BMW Group Korea will be the title sponsor of the LPGA’s new South Korean event scheduled for next year.

The event will be played at LPGA International Busan in the port city of Busan in October of 2019. It’s the first LPGA golf facility to be opened outside the United States, with the golf course scheduled to be ready for play in the summer of next year. The LPGA announced in a news conference in Busan in March that the course would host a new event with the title sponsor to be named at a later date.

BMW Group Korea will give South Korea two LPGA events in the fall Asian swing. The KEB Hana Bank Championship is played in Incheon in October.

Formerly Asiad Country Club, LPGA International Busan is a renovation being managed by Rees Jones. The golf facility’s opening will mark the first of several projects the LPGA plans in the region, including the opening of an LPGA Teaching and Club Professional Center and the establishment of an LPGA regional qualifying school.