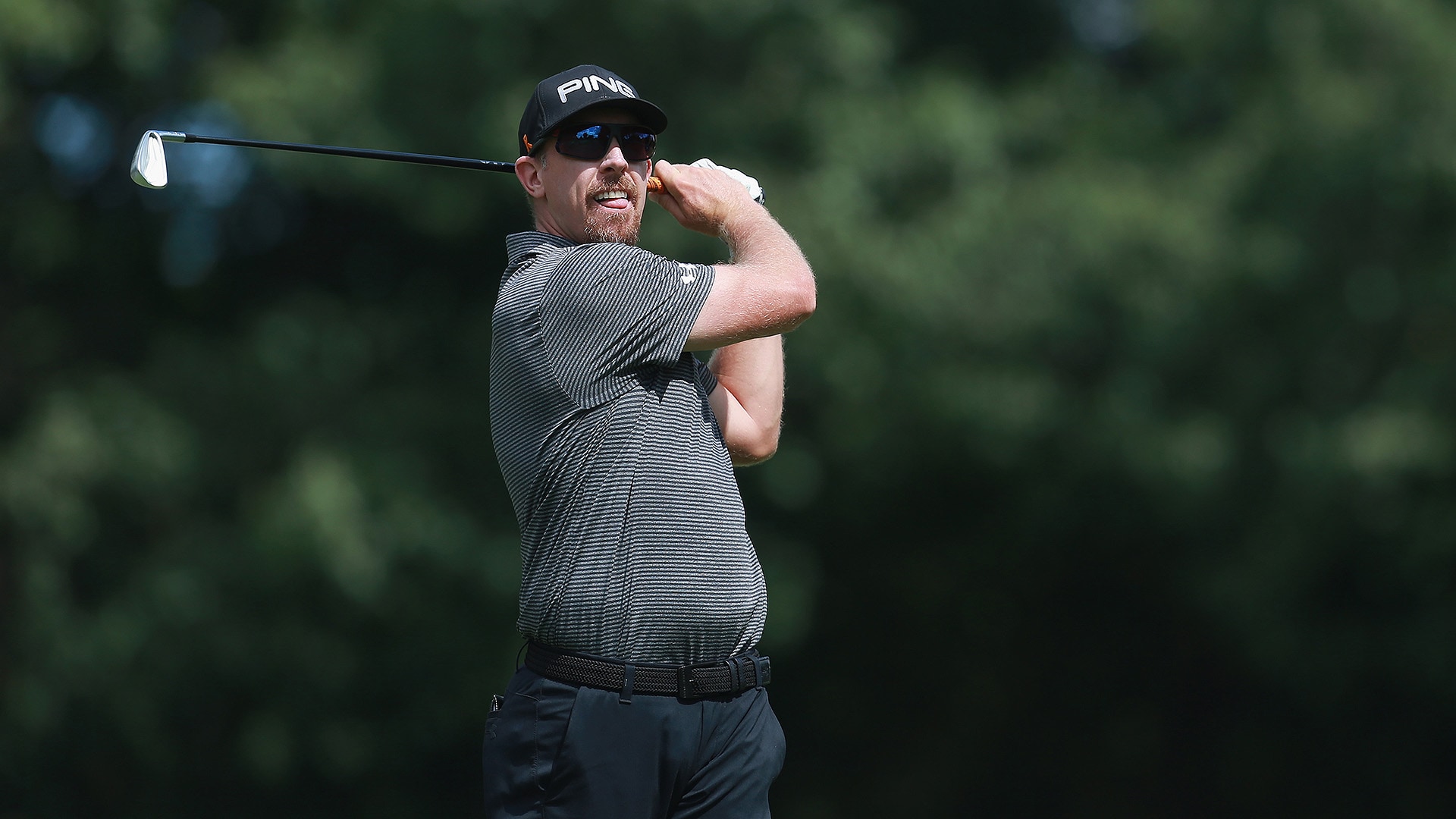 Mahan reached as high as No. 3 in the world rankings and won six times on Tour en route to compiling more than $30 million in career earnings. But he lost his card in 2017 and fell as far as 859th in the rankings, as a trip to the Web.com Tour Finals last fall proved unsuccessful. Rather than cashing in a one-time career money list exemption at age 35, Mahan opted to play this past season solely off his status as a past champion.

He earned enough non-member points to secure a return trip to Finals, highlighted by a T-7 finish at the Barbasol Championship, and he finished T-17 last week in the first Finals event. But Mahan closed with a 67 Sunday at the DAP Championship to finish in a tie for second, one shot behind Kramer Hickok, ensuring he'll earn enough money to receive one of 25 cards up for grabs across the four-event Finals.

Joining Mahan in second place was former PGA Tour winner Matt Jones, who has also now secured a return to the PGA Tour next season. So too has Seth Reeves (T-4), Stephan Jaeger (T-4) and Max Homa (T-6). Hickok, who played with Jordan Spieth at the University of Texas, had already earned his PGA Tour card by virtue of his position on the regular-season Web.com money list. 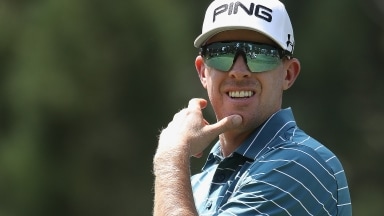 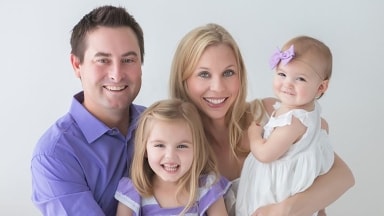 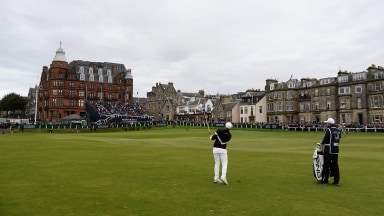 Tyrrell Hatton is on the rise after repeating at the Alfred Dunhill Links, but is record scoring on the Old Course a bad sign?