Major? What major? Ko talks self into her best ANA start 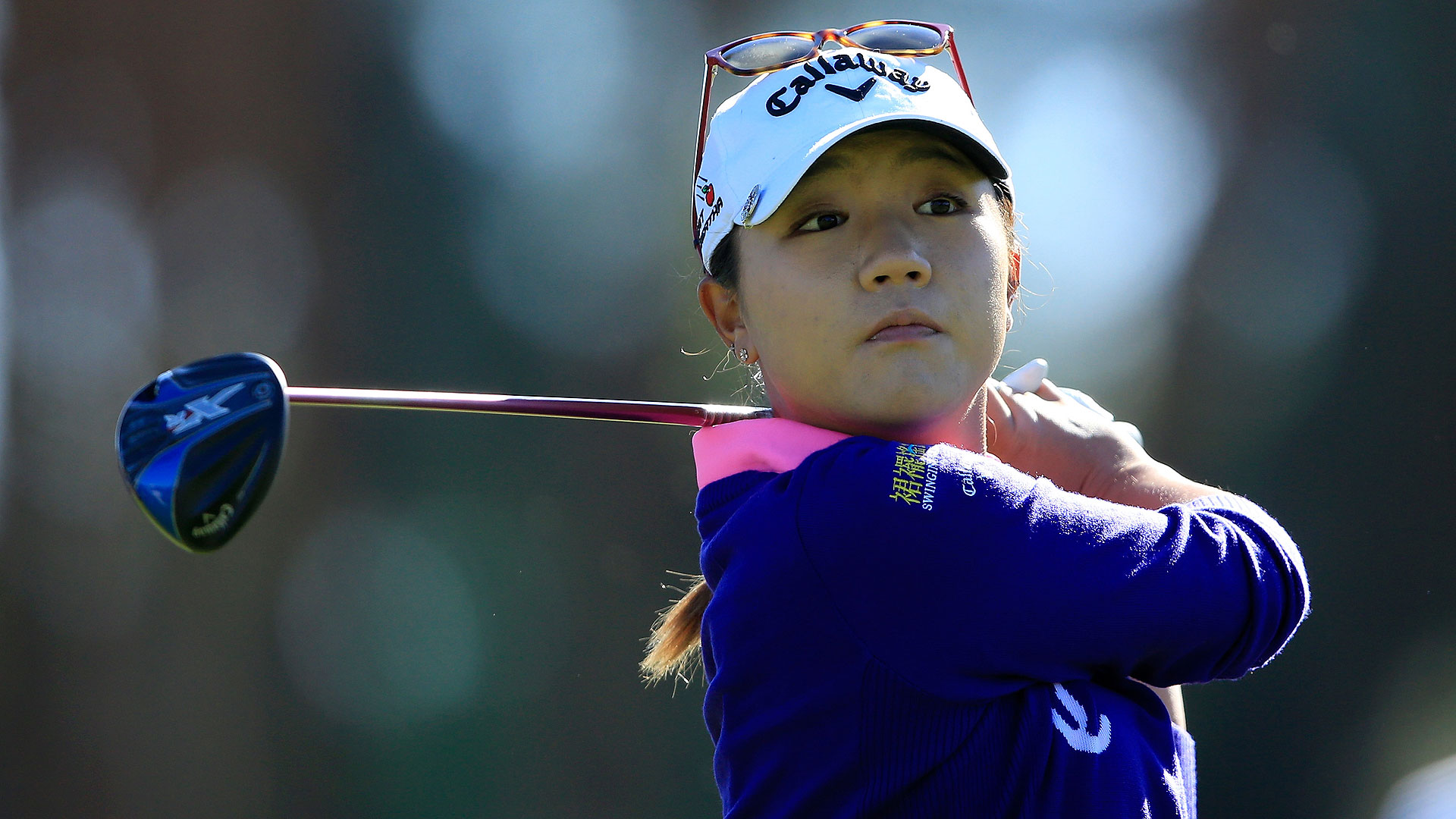 RANCHO MIRAGE, Calif. – Lydia Ko is majoring in psychology at Korea University, and apparently she’s putting her lessons to good use.

Ko did a little “psyche” job on herself before teeing it up Thursday at the ANA Inspiration.

Ko’s approach seemed to work quite well. She birdied two of the last five holes in the opening round to shoot a 2-under-par 70, leaving her just three shots off the lead.

“I was striking my irons and everything fairly good, but I didn't hit my drives very well, especially on the back nine,” Ko said. “I think that's where my bogeys came.”

Ko hit just seven of 14 fairways, but she still managed to hit 14 greens.

Ko doesn’t have a strong record in her three previous starts at the ANA Championship, but her 70 Thursday was her best start in this event. She tied for 25th her first year here as a 15-year-old. She finished 29th the following year and tied for 51st last year.