Majority of Players field lays up on revamped 12th hole 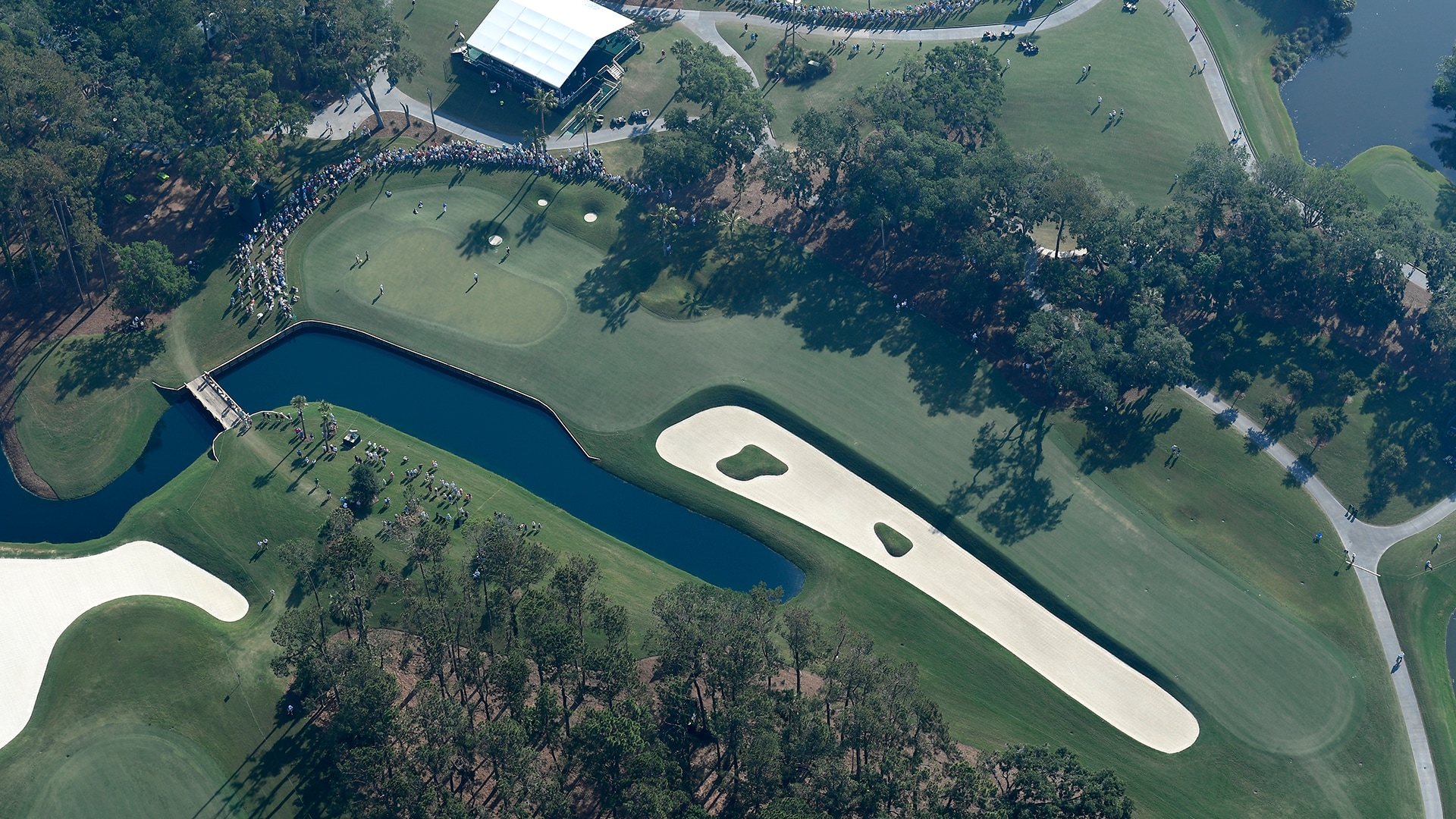 TPC Sawgrass’ 12th hole was transformed for this year’s championship into what officials hoped would be a classic risk/reward par 4, with Thursday’s tee set at 305 yards, but the collective largely spoke and the verdict was ... too much risk for not enough reward.

“I've pretty much decided that I'm going to lay up every day,” said Lee Westwood, who laid up at the 12th and made par on the hole. “I'm not driving the ball particularly well, so that would be stupid to go for that, so I'm just going to treat it with a lot of respect and try and use my wedge game.”

Westwood’s game off the tee aside, the majority of players on Day 1 chose to lay up at No. 12, a trend that was at least partly because of a back-right hole location that made any miss right of the green an exceedingly difficult up-and-down, and misses left almost always find the water hazard.

All total, just 14 players attempted to drive the green at the 12th, with just three actually finding the putting surface with their drives.

Officials plan to play from the front of the 12th tee box all week and a back-left, front-left or middle-of-the-green hole location could compel more players to go for the green, but the Tour’s plan to inject some excitement into what was a relatively non-descript hole didn’t work on Day 1.