Many players in favor of banning green-reading books 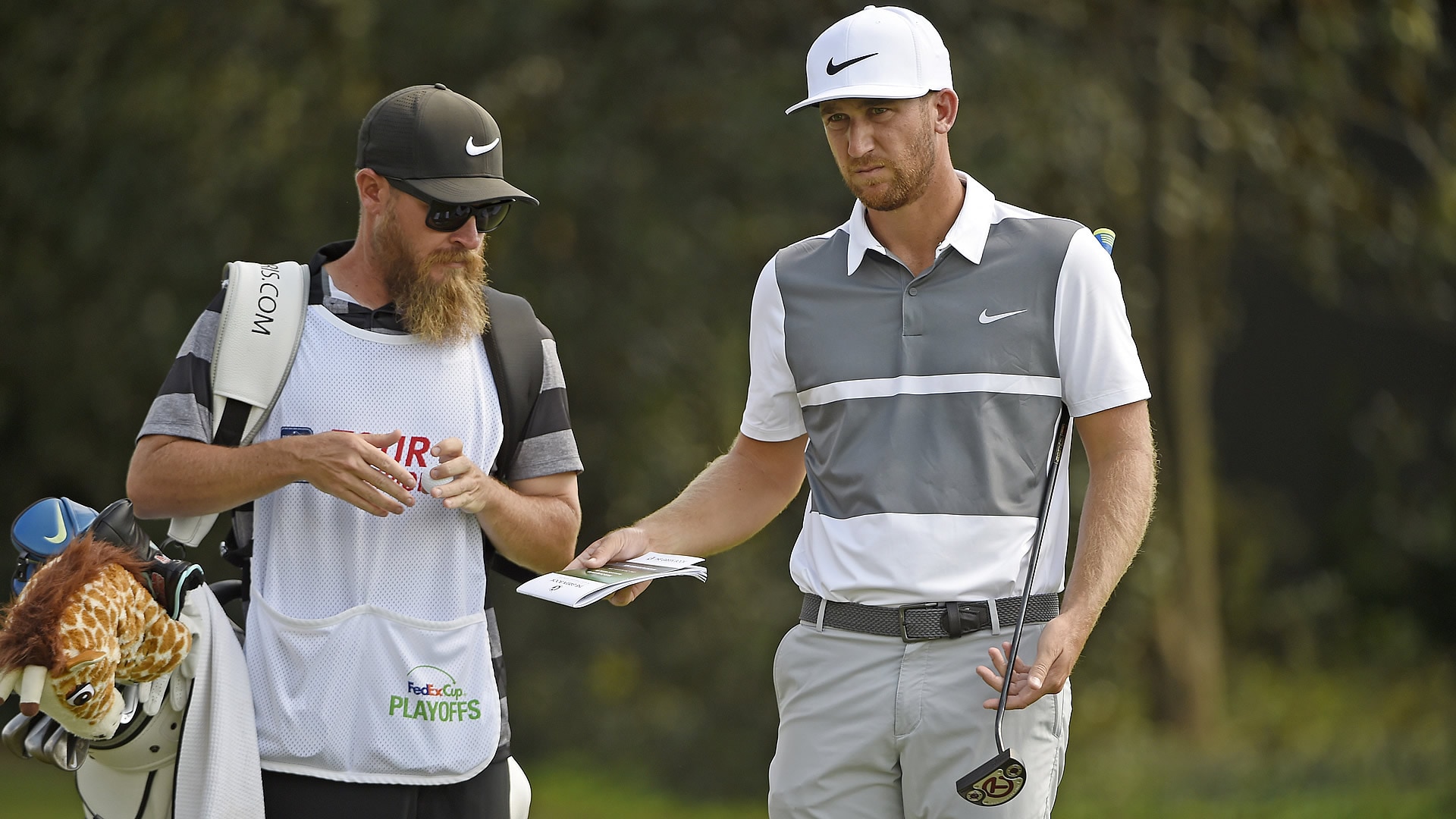 WILMINGTON, N.C. – In what has become a busy cycle for the rule makers, the USGA and R&A announced on Monday that they are reviewing the use of green-reading materials “to assess whether any actions need to be taken to protect this important part of the game.”

“We expect to address this matter further in the coming months,” the joint statement read.

Although green-reading books are becoming more common on the PGA Tour, most players asked on Wednesday at the Wells Fargo Championship were in favor of any rule that would outlaw its use.

“I think probably we should ban the book,” Adam Scott said. “If they feel that reading the green needs to be more of an art and it's an advantage to a player who's a creative, great green reader, then I wouldn't have a problem with that.”

Some have suggested that banning green-reading material would help speed up play, but Scott said it was only a “small contributing factor to slow play.”

“I don’t know that pace is the issue with those things,” Lucas Glover said. “It’s more the powers that be see it as a possibility of losing the art of the game. It’s just like judging the wind or reading a lie, there’s got to be art to it. Science has already taken over enough.”

Glover also suggested the use of distance measuring devices (DMDs) are similar and shouldn’t be allowed during tournament rounds. Earlier this year the USGA and R&A proposed a list of possible changes to the Rules of Golf as part of a modernization, which included the use of DMDs.

“There’s an art to figuring out distances and having a good, solid caddie you trust,” Glover said. “If you allow range finders it takes a little bit of that out of the game which I hate to see.”