Masters champ Garcia fades with 6-over 78 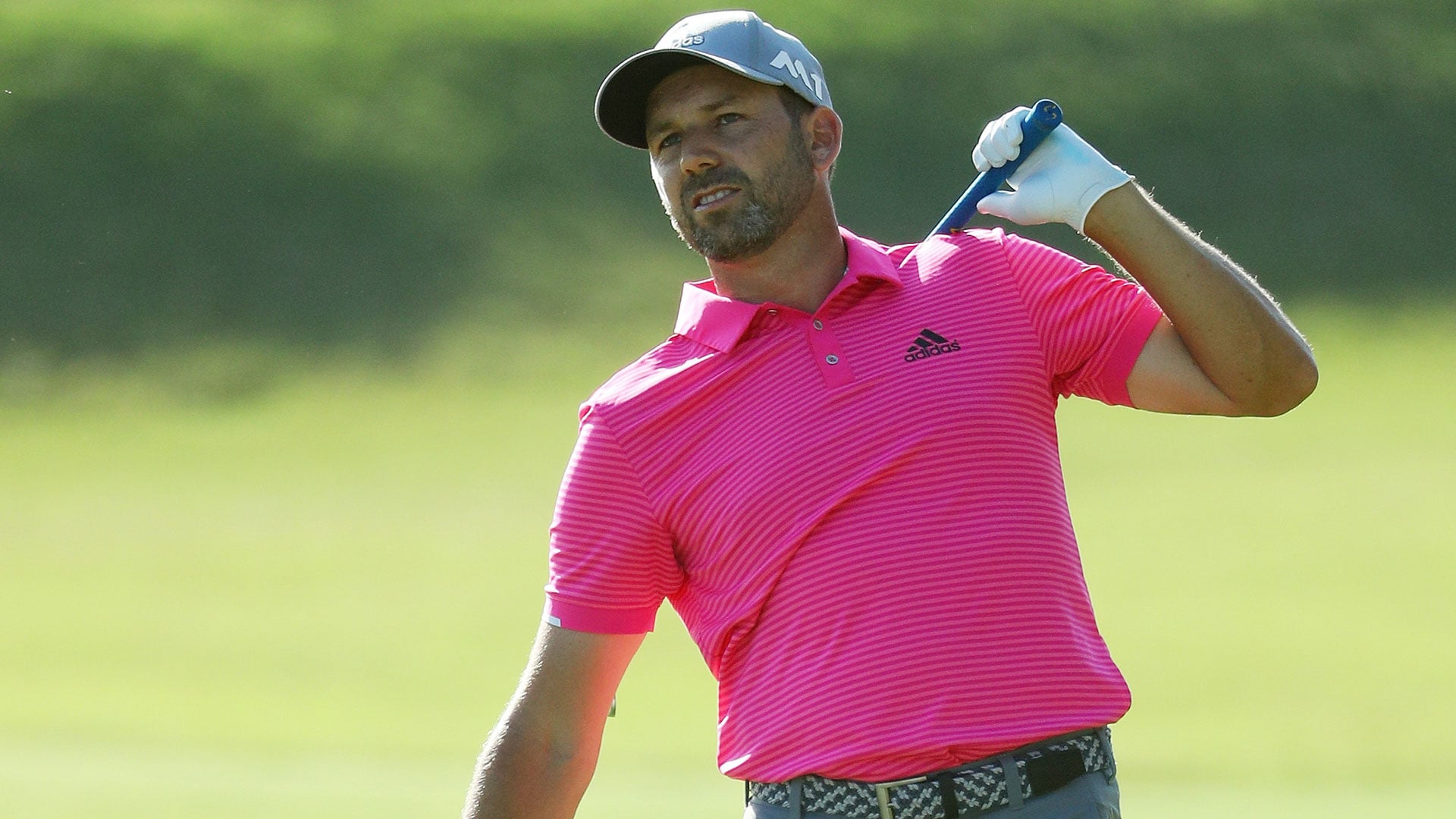 PONTE VEDRA BEACH, Fla. – Amid a leaderboard devoid of star power, Sergio Garcia was seen as a strong contender heading into the final round of The Players Championship.

Garcia has won here before and contended on multiple other occasions, and he began the day at TPC Sawgrass just four shots off the lead. But while his most recent start ended with him celebrating on the 18th green, this time around he stumbled to a 6-over 78 that dropped him into a tie for 30th.

Garcia made three double bogeys on par-4s, and he pointed to his double on No. 4 as the point at which his round fell into a tailspin.

“I just started feeling uncomfortable,” Garcia said. “Felt like, I don’t know, I was rushing. We got on the clock, we had a couple problems on (No.) 4 and we were put on the clock and started rushing everything. I feel like I was very quick with everything I was doing, and unfortunately I struggled a little bit.”

In recent years, Garcia has been one of the few players to steer clear of most of the trouble lurking around Pete Dye’s treacherous design. But his green jacket offered no immunity in Sunday’s swirling winds, as he failed to join Tiger Woods as the only player to win the Masters and Players in the same year.

“The way I was playing, with the wind and everything, obviously your game has to be on because you have to be so precise,” he said. “Unfortunately the whole game was just a little bit off, and on this kind of golf course, you feel it.”

Garcia won’t have much time to lick his wounds, as he’ll head to the AT&T Byron Nelson next week to defend the title he won a year ago over Brooks Koepka in a playoff.