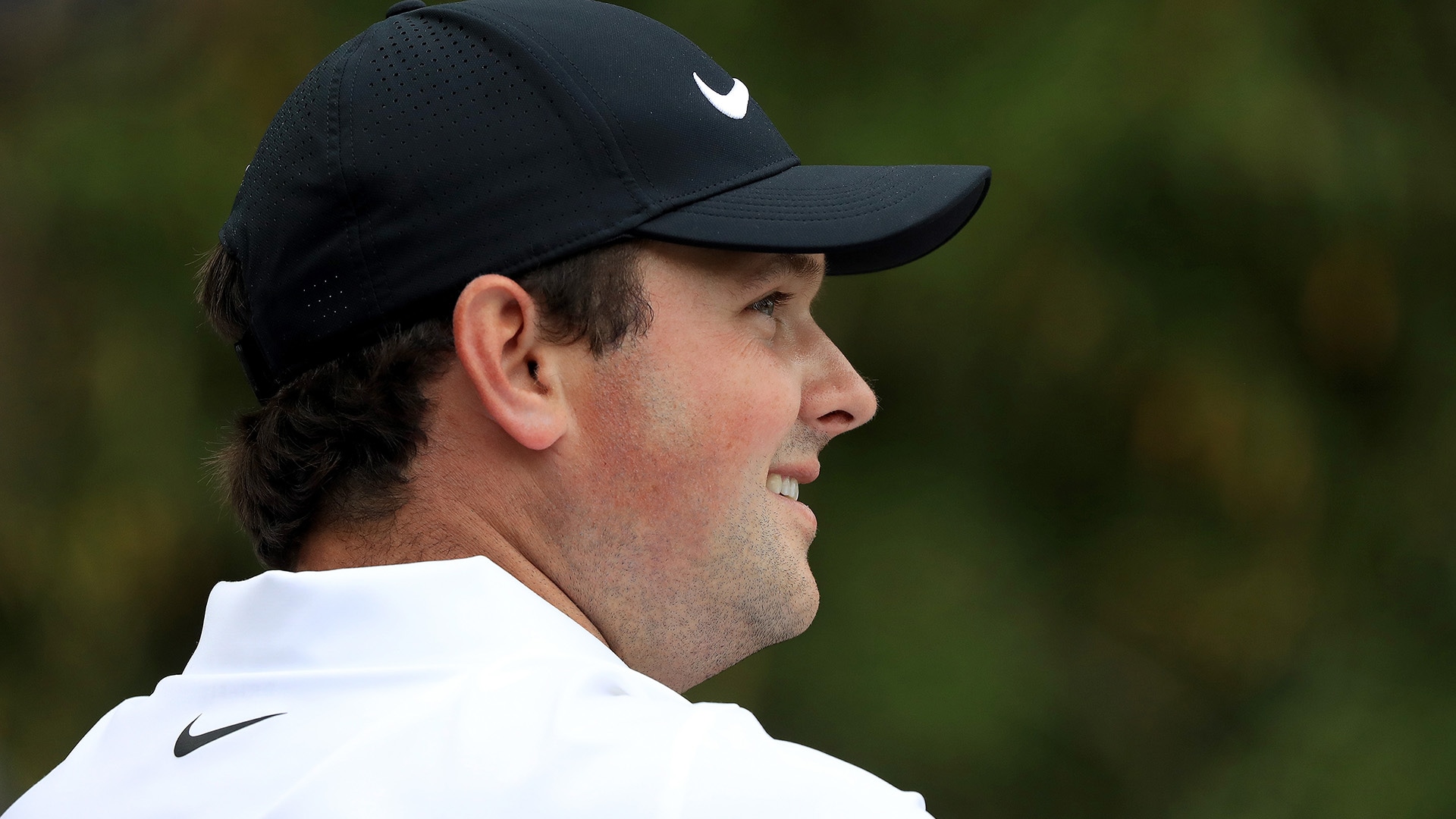 Less than a month removed from his Masters triumph, Patrick Reed has regained a spot inside the top 10 in the Official World Golf Ranking.

There was little movement in the rankings this week since no points were available at the Zurich Classic of New Orleans, where Reed teamed with Patrick Cantlay to tie for seventh. While he jumped to 11th with his win at Augusta National, Reed bumped Sergio Garcia from the No. 10 spot this week thanks to a slight change in the divisor math.

It's the first time Reed has been ranked inside the top 10 in more than a year, and it's his highest ranking since reaching No. 9 in January 2017. While Reed garnered headlines with his declaration that he was a top-5 player following a win at Doral in March 2014, his OWGR career high remains No. 7, which he reached in the fall of 2016.

The only other change among the top 10 this week came at No. 3, where Jon Rahm edged past Jordan Spieth. Both men missed the cut at TPC Louisiana, with Rahm teaming with Wesley Bryan and Spieth pairing with Ryan Palmer.

Alexander Bjork, who earned his first career European Tour win Sunday at the Volvo China Open, moved up 39 spots to No. 73. The top 50 in this week's rankings all qualified for The Players, including world No. 45 Haotong Li and No. 47 Alexander Levy.

As he gets set to return to competition this week at the Wells Fargo Championship, Tiger Woods fell two spots to No. 93. 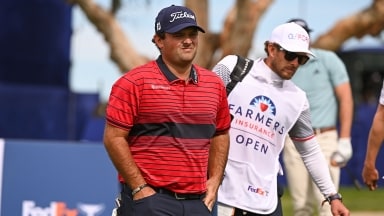