Masters could have its smallest field since 2002 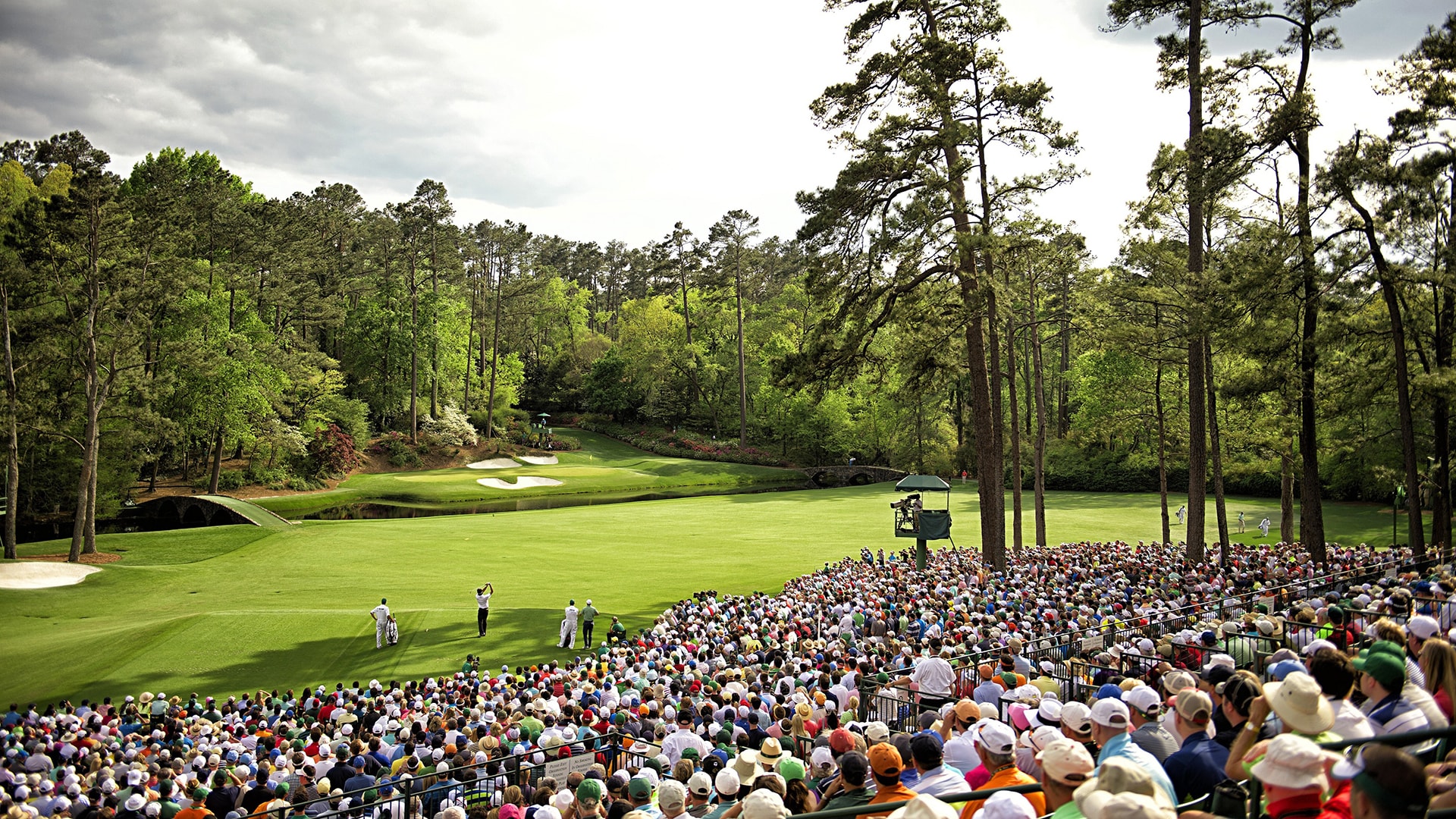 With only one potential spot still available, the Masters could have its smallest field in more than a decade.

Ninety-two players are currently qualified for the year’s first major after Rafael Cabrera-Bello earned his spot via the top 50 in the Official World Golf Ranking following his third-place finish at the Dell Match Play.

That field list includes Jim Furyk, who will not play because of a wrist injury, Jose Maria Olazabal, who has already announced that he will miss the event, and Tiger Woods, whose status is still uncertain as he recovers from a third back surgery. GolfChannel.com reported on March 26 that Danny Willett is expected to play at Augusta.

Only 33 of the 144 players in this week’s Houston Open field are currently exempt into the Masters. The winner would receive the final invitation.

The last time the Masters had a field with less than 90 players? Back in 2002, when 89 players teed it up. Woods won that year.