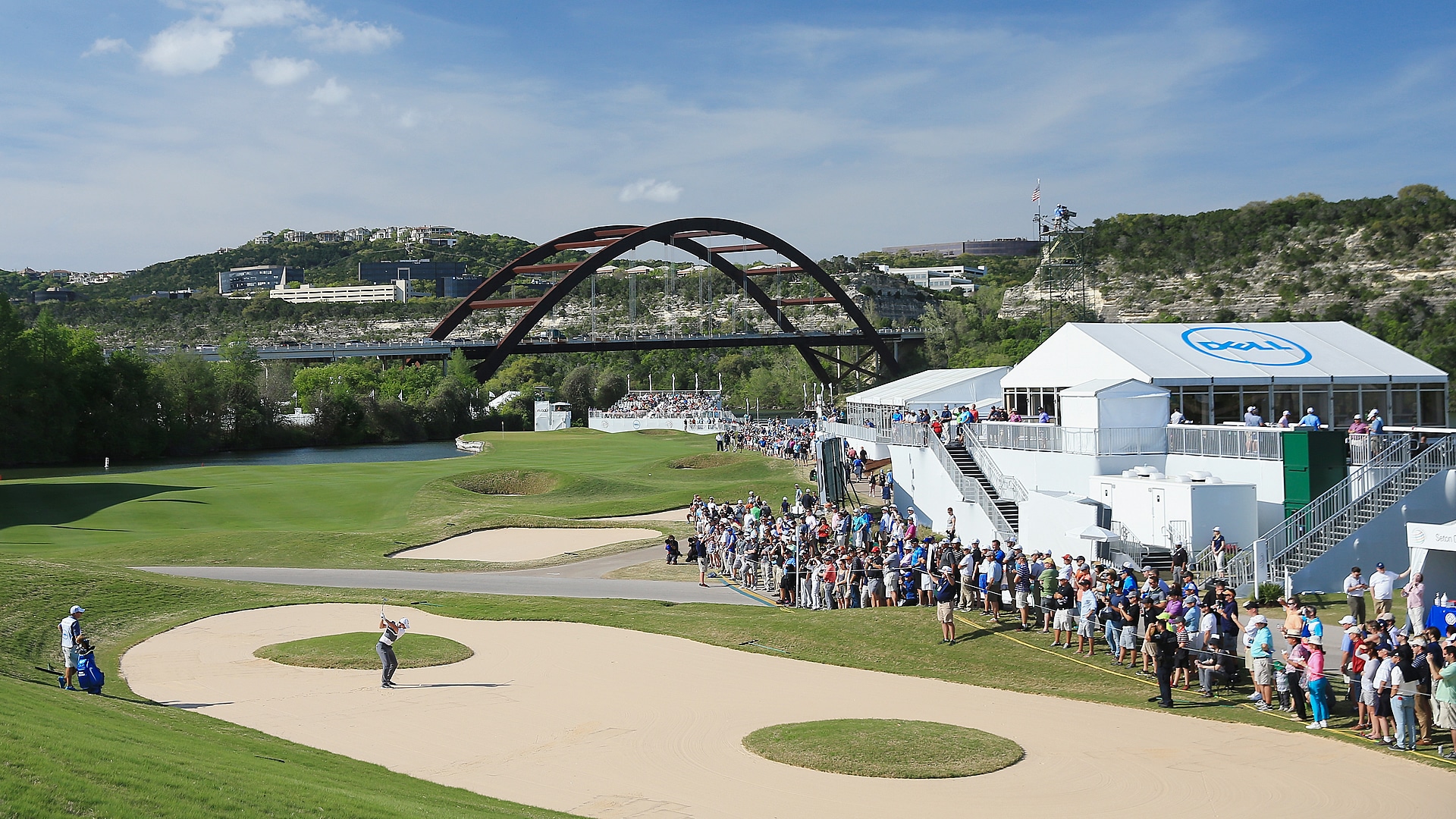 AUSTIN, Texas – No player has locked up a spot yet in the knockout stage of the WGC-Dell Match Play.

There are two reasons for that.

The first is that the PGA Tour decided to eliminate extra holes during the round-robin matches, instead awarding a half point to each player if the match is tied after regulation.

The second is the move away from a head-to-head tiebreaker to determine which player advances out of a group. Now, if two or more players are tied in points following group play, those players will compete in a sudden-death, stroke-play playoff off the first hole Friday afternoon at Austin Country Club.

Last year, two players won their groups after two days and played what amounted to a practice round in the third round.

These format tweaks should lead to a more competitive – and potentially hectic – final day of group play, even though it doesn’t reward the player who won the head-to-head matchup.

“I like it if you beat somebody you go through,” said Jordan Spieth, who is assured of at least a playoff Friday after improving to 2-0. “I like the head-to-head. But I understand that last year there were three or four scenarios where guys were already through without playing their last match, and it’s not necessarily as exciting. But I still think if you beat somebody heads up, you should have the advantage to go through over them.”

McIlroy finds himself in one of the four win-or-go-home matches Friday, but he still agrees with how the current playoff tiebreaker is set up.

“If you’re part of the playoff to get through into the weekend,” he said, “if that’s the situation you find yourself in, I don’t think there’s any better way to settle it.”