Matsuyama after Koepka rout: 'Huge gap between us' 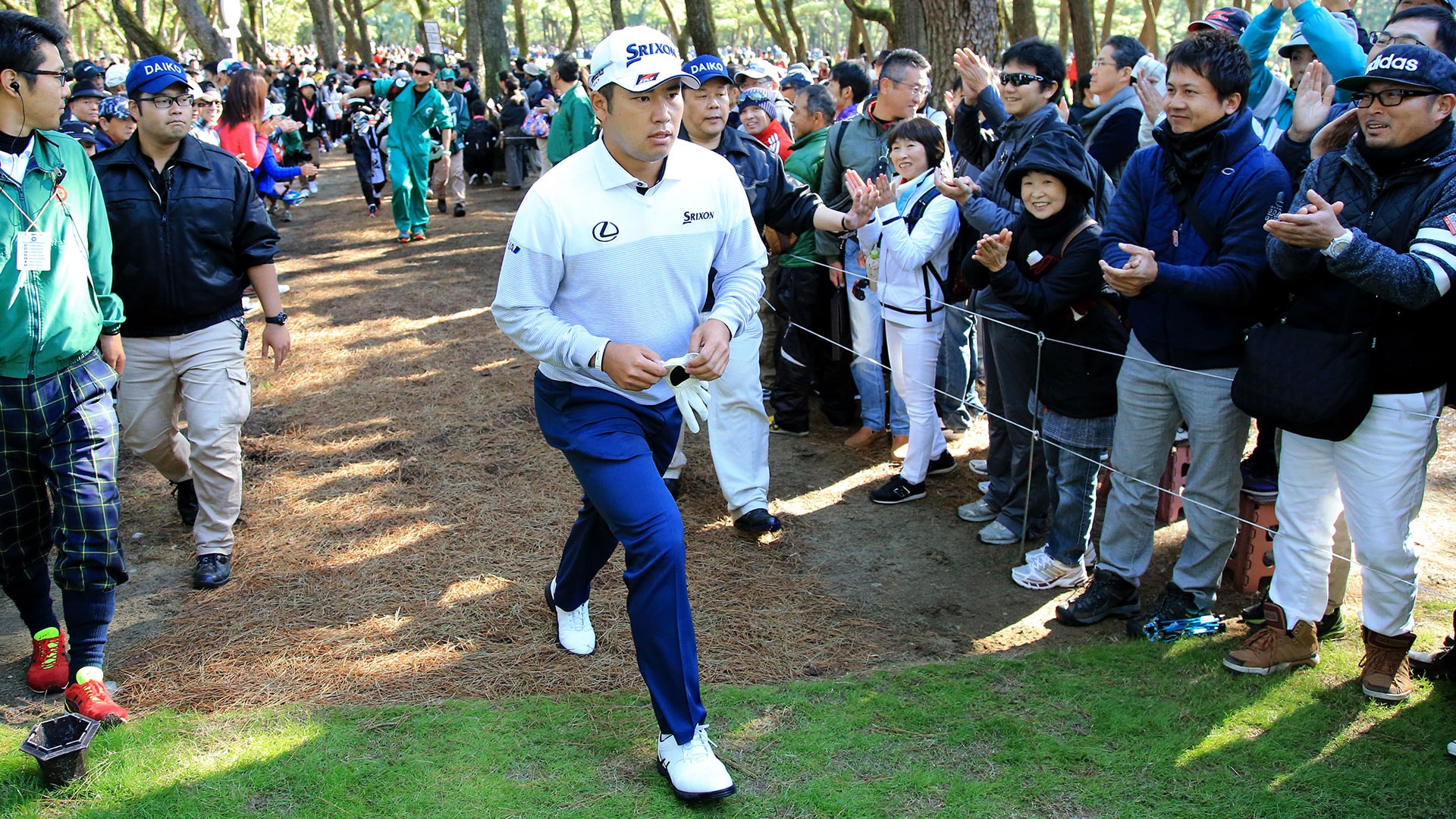 Koepka waxed the field en route to successfully defending his title in Japan, shooting a 20-under par total that left him nine shots clear of a runner-up group that included PGA Tour Rookie of the Year Xander Schauffele. Koepka's score was one shot off the tournament record, and his margin for victory eclipsed Tiger Woods' eight-shot romp in 2004.

Matsuyama appeared set to make a final-round charge after a birdie on No. 2 was followed by an ace on the par-3 third hole. But he played the next eight holes in 3 over and eventually finished alone in fifth place following a 2-under 69. Afterwards, he stacked his game up against that of Koepka in a telling comment to the Japan Times.

"I feel there's a huge gap between us," Matsuyama said.

The Japanese phenom entered the week ranked No. 4 in the world, though he will be passed in the next rankings by Jon Rahm following the Spaniard's win in Dubai. Matsuyama won twice this year on the PGA Tour, including the WGC-Bridgestone Invitational, but he has largely struggled since missing out on a maiden major title at the PGA Championship, where he tied for fifth.

Matsuyama was a runner-up to Koepka at the U.S. Open earlier this summer, and the 25-year-old seems headed back to the drawing board before defending his title at the Hero World Challenge in two weeks.

"I don't know whether it's a lack of practice or whether I lack the strength to keep playing well," Matsuyama said. "It seems there are many issues to address." 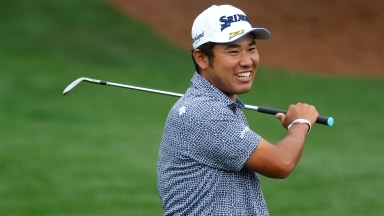 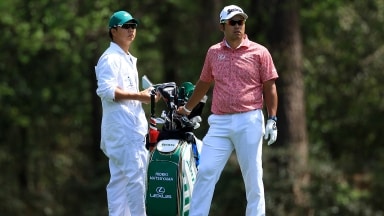 Hideki Matsuyama's Masters Champions Dinner menu is out, and the defending champion's selection will likely be a huge hit. 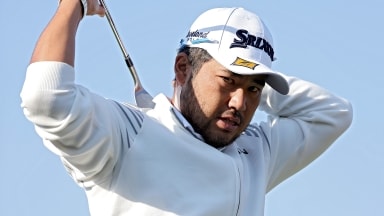 Less than a week before his title defense is to begin at the Masters Tournament, Hideki Matsuyama withdrew Friday.