Matsuyama out of Olympics over Zika concerns 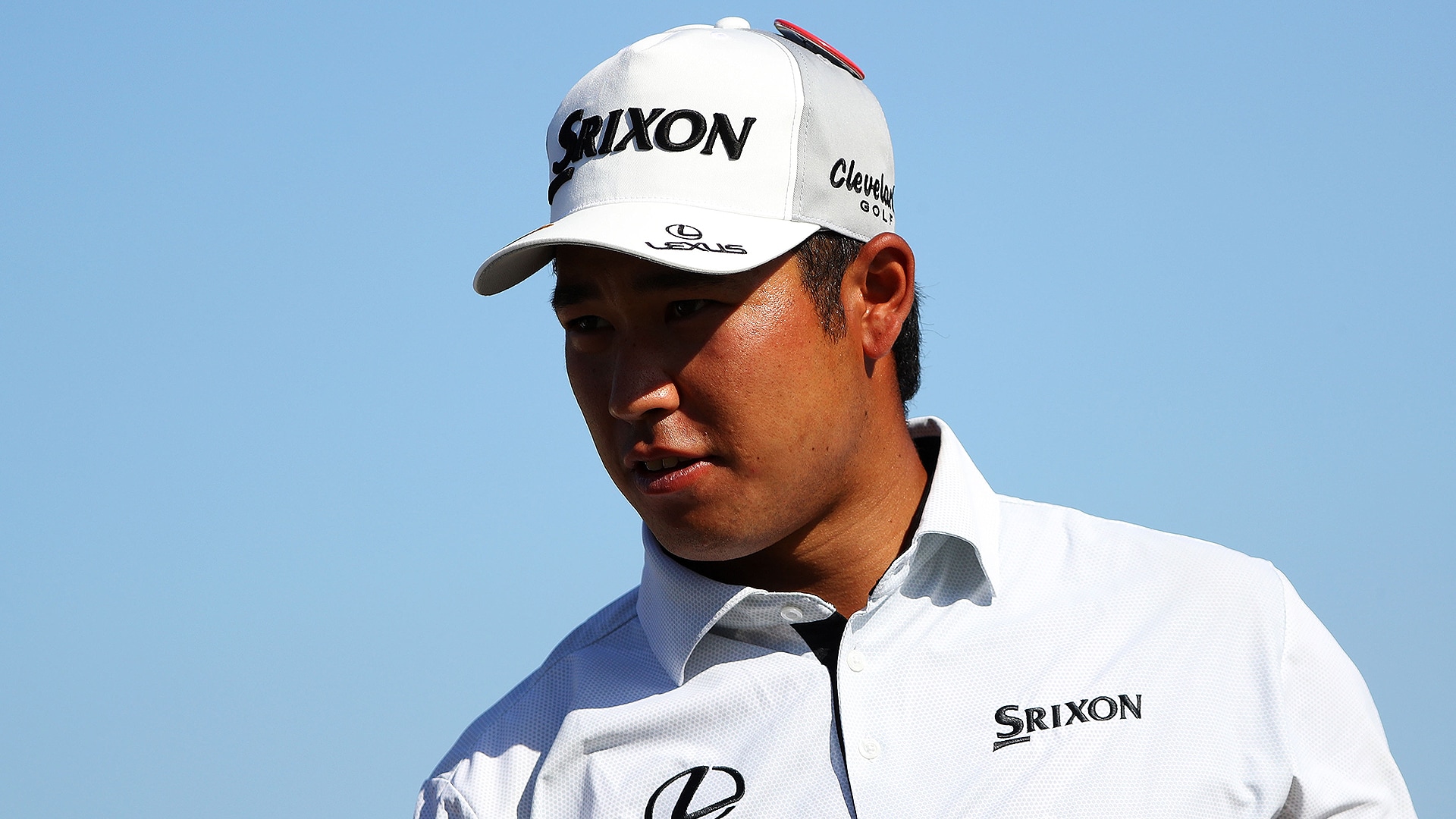 Japan's Hideki Matsuyama announced Sunday that he has withdrawn from the Olympics over concerns surrounding the Zika virus.

Matusyama, ranked No. 16 in the world, earned his second PGA Tour win earlier this year at the Waste Management Phoenix Open. He becomes the sixth top-20 player to withdraw from the Olympics, joining Jason Day, Rory McIlroy, Adam Scott, Branden Grace and Louis Oosthuizen in skipping a potential spot in Rio.

"Although I am excited that golf is returning to the Olympics and I realize that my potential success would help grow the game in Japan, I have come to the conclusion that I cannot put myself or my team member's health at risk," Matsuyama said in a statement. "I have been getting information from all the concerned parties as well as my doctors about the situation in Rio, but I cannot be 100 percent sure about my safety, and my team's safety, from the Zika virus.

"Additionally, my body has a tendency to react strongly to insect bites. Therefore, I made a heart-wrenching decision not to participate in the Olympics this year."

Matsuyama's withdrawal means that Japan's two Olympic representatives are currently projected to be Yuta Ikeda and Shingo Katayama, with Hideto Tanihara still in the mix for a potential berth in Brazil.

Olympic teams will be determined based on the world ranking on July 11. The men's Olympic golf competition will be Aug. 11-14.