Matsuyama rises to No. 12 after WMPO playoff win 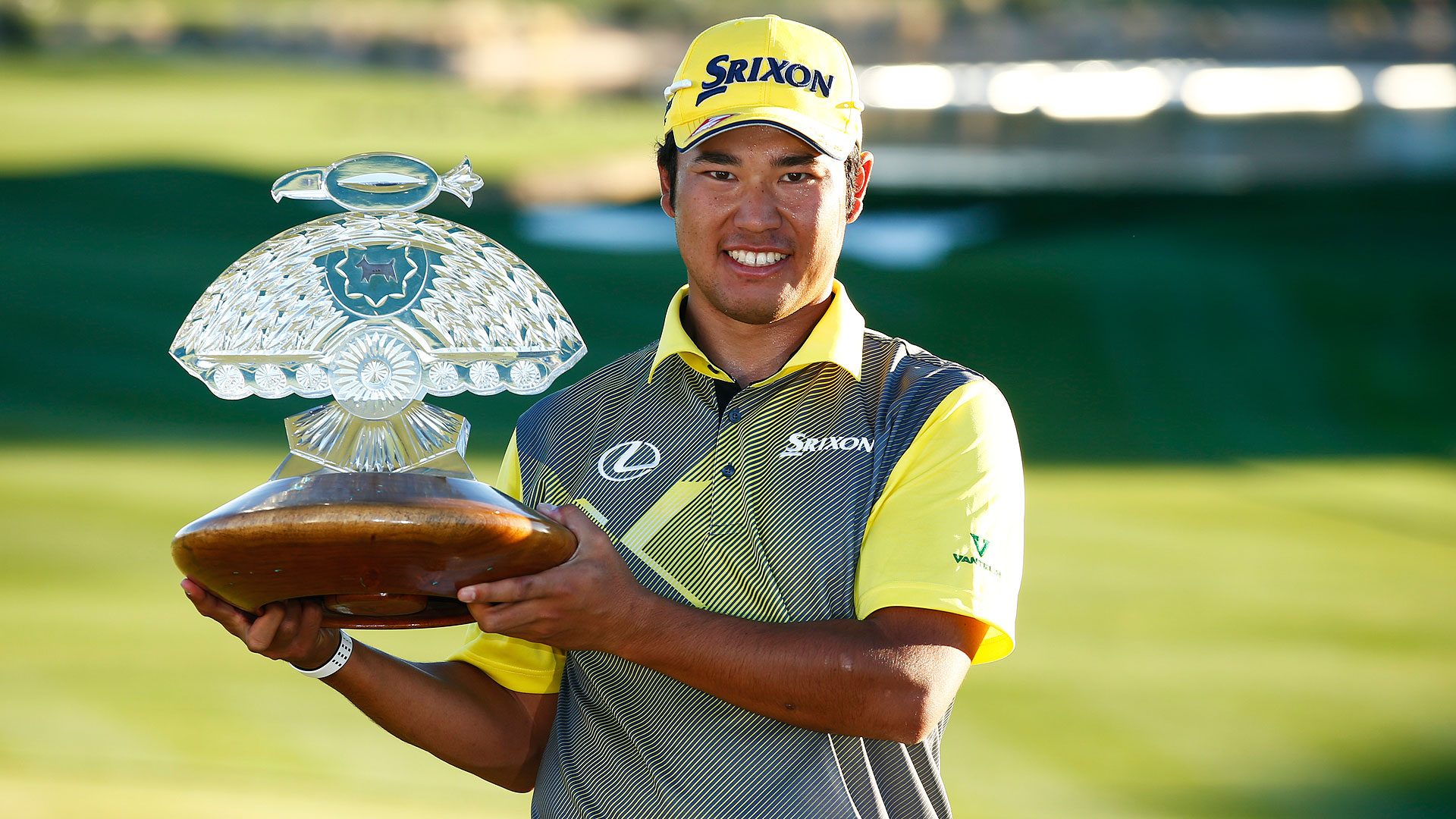 Matsuyama rose seven spots up to No. 12, a career best and one spot higher than he reached after his first PGA Tour win at the 2014 Memorial Tournament. After enduring seven straight top-five finishes without a win, the Japanese phenom caught Fowler with a birdie-birdie finish in regulation, then won with a par on the fourth extra hole.

Matsuyama began the week one spot ahead of Danny Willett, and that gap remains the same after Willett also rose seven spots to No. 13 following his win at the Omega Dubai Desert Classic. It marked Willett's third European Tour win since 2014 and gave him a sizeable gap over No. 27 Paul Casey for the second and final Olympic spot representing Great Britain.

Andy Sullivan came up one shot short in Dubai, but his runner-up finish still bumped him nine spots to No. 28 in the world, right on the heels of Casey and very much in the Olympic mix. Phil Mickelson is one spot further back at No. 29 after a T-11 finish in Phoenix.

Other notable moves included Danny Lee, who went from No. 47 to No. 36 after a fourth-place finish at TPC Scottsdale, and Harris English, who jumped 27 spots to No. 79 after finishing third. After two straight runner-up finishes on the European Tour's desert swing, Rafael Cabrera-Bello rose 24 spots to No. 61 and on the fringe of a potential Masters bid.

Despite a runner-up in Phoenix, Fowler remained No. 4 as the only change among the top 10 this week saw Henrik Stenson overtake Bubba Watson at No. 5. Jordan Spieth remains in the top spot, followed by Rory McIlroy, Jason Day, Fowler, Stenson, Watson, Justin Rose, Dustin Johnson, Patrick Reed and Jim Furyk.

Sidelined since August because of a back injury, Tiger Woods dropped four spots to No. 440.