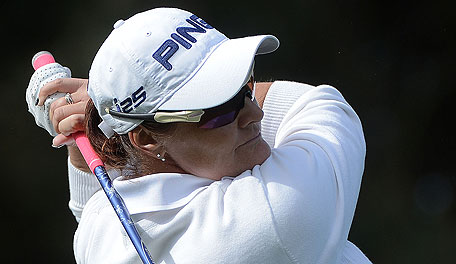 TURNBERRY, Scotland – Sweden’s Maria McBride might have posted the round of the year in women’s golf.

Playing in slashing wind and the heaviest rain of the day late Friday at the Ricoh Women’s British Open, McBride posted a bogey-free 6-under-par 66. She’s a five-time LPGA winner who played most of her career as Maria Hjorth.

McBride’s 66 comes after she opened with a 79 in easier conditions. She’ll enter the weekend tied for 20th.

McBride is a European Solheim Cup vice captain for September’s matches in Germany. 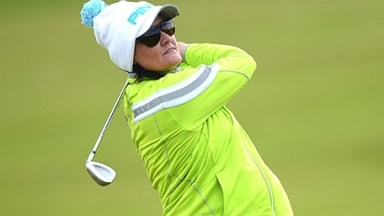 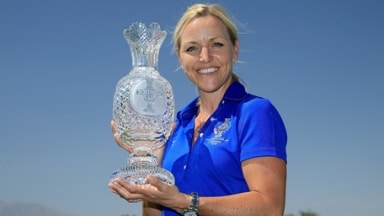