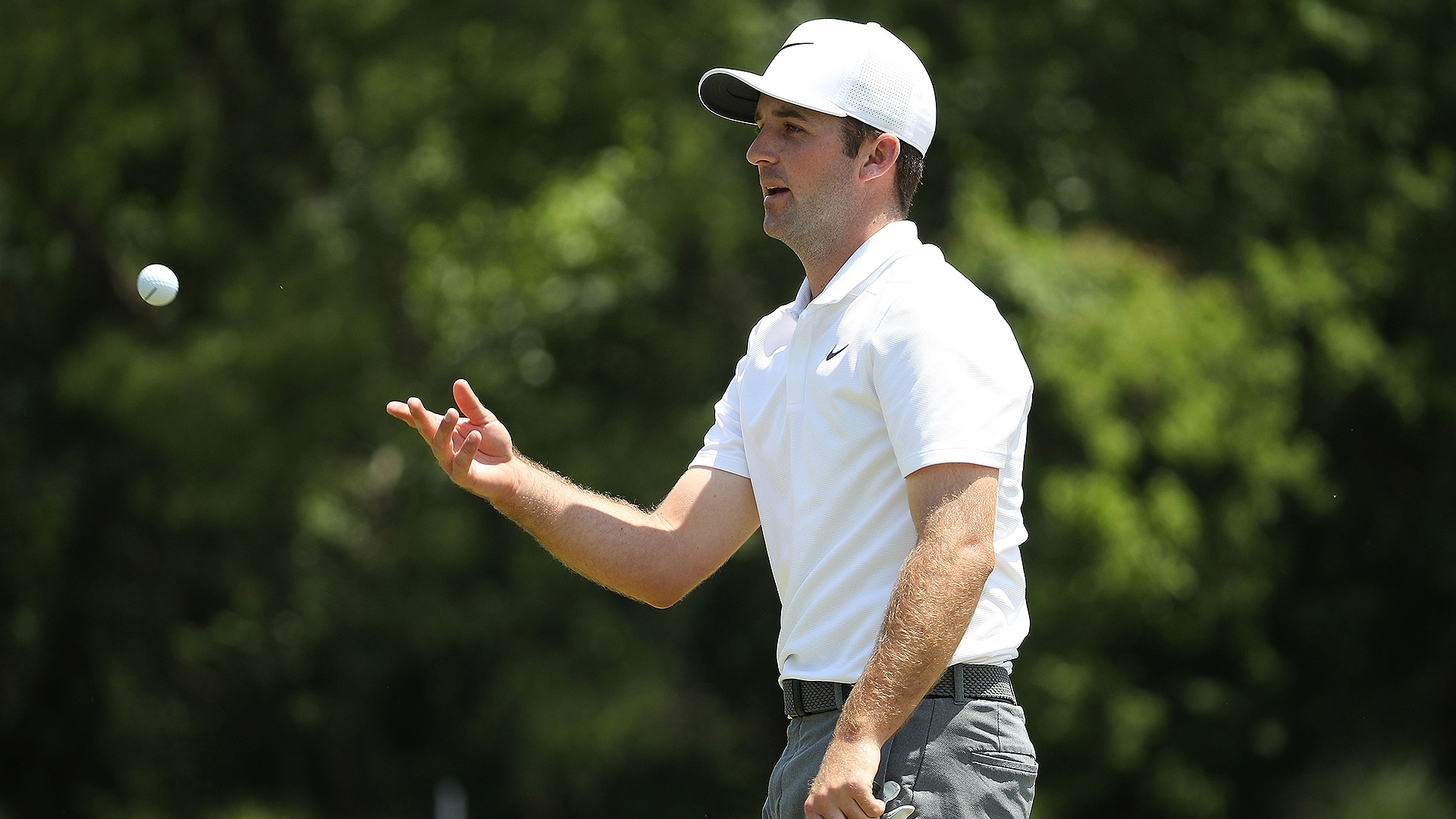 AVONDALE, La. – The last partnership formed at the Zurich Classic could finish the week first.

As the first alternate, Denny McCarthy was on his way to TPC Louisiana at 6 a.m. Thursday when he received word, via text, that he was in the field after Martin Piller withdrew to be with his wife, Gerina, who had gone into labor.

So he was matched up with Piller’s former partner, Joel Dahmen.

Dahmen and McCarthy knew each other from their time together on the Web.com Tour, and Dahmen recalled playing in a pro-pro event with him at Calusa Pines in Naples, Fla.

“You shot 62 and everybody was talking about you,” Dahmen said, “and I was drinking heavily and shot about 78.”

What could have been an awkward partnership of disparate games has turned out well for both players.

They thought their week might be cut short after Dahmen found the water with his tee shot on 17 on Friday, but they made the cut and then shot 62 in Saturday fourballs.

“We were excited just to get a tee time today,” McCarthy said.