Coach: 'Panic in the media' when Spieth doesn't win 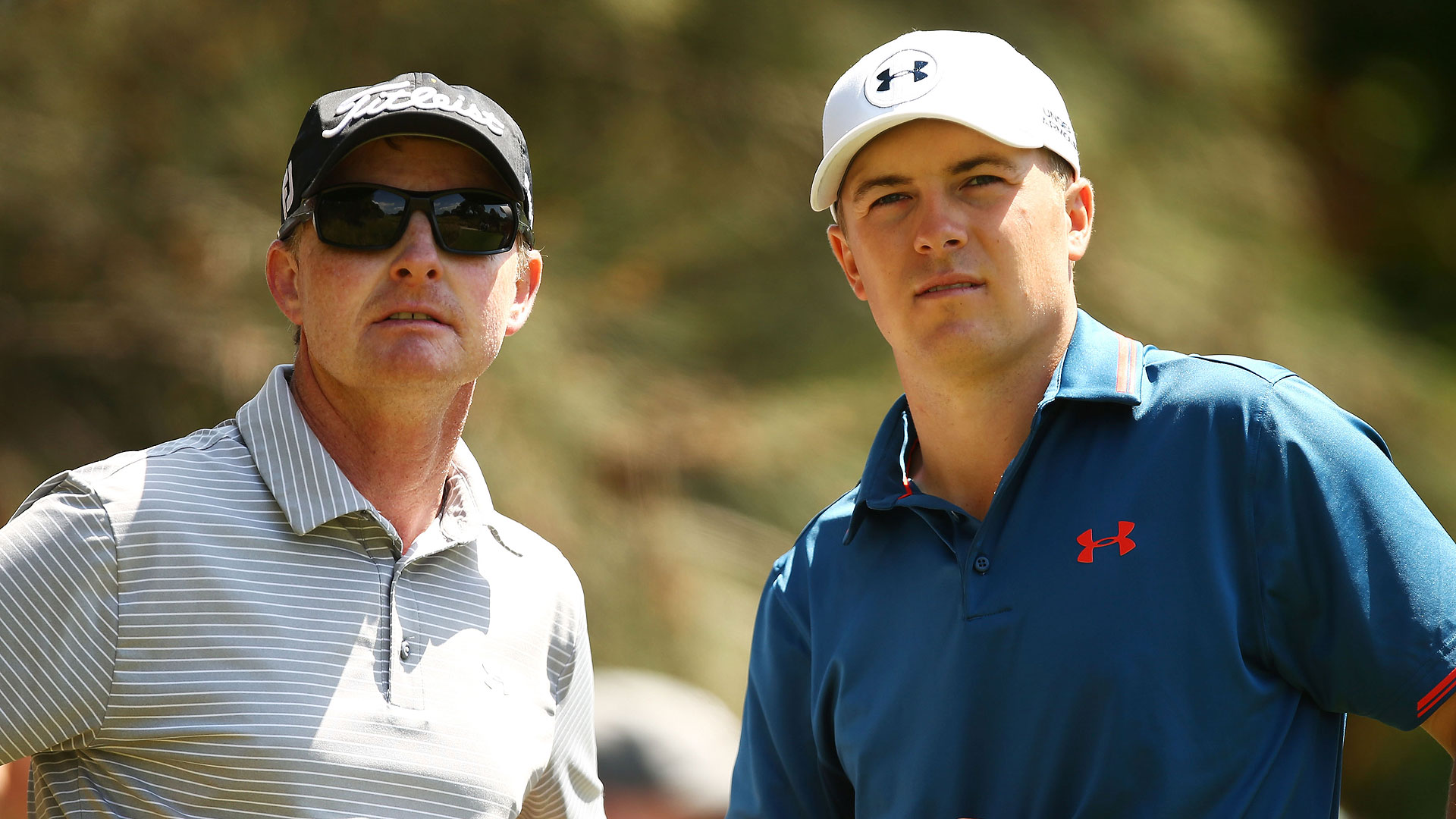 Cameron McCormick, the longtime coach of world No. 2 Jordan Spieth, said the media worries too much when his pupil isn’t winning.

McCormick appeared via phone on Matt Adams’ “Fairways of Life” on Friday and said that Spieth’s victory at the Dean & DeLuca Invitational was “a great bounce back” following his Masters collapse and a few sketchy starts before and after.

“Moreover, physiologically, what that win did is it validated that ‘I’m still here.’ I’ll use the term panic in the media. As so much is made out by the media, it’s unwarranted from the perspective of in the athlete’s mind, in the performer’s camp as well. It doesn’t do, really, justice as to how difficult this game is sometimes. And to stay at the top sometimes, like we want our best players to do, it requires a bit of forgiveness,” McCormick said.

“Oftentimes, what’s projected on the TV or in newspapers, I’ll use the term myopically reductive, meaning they look at it only one way and try and reduce it down to something as simple as, alright here’s what’s off in his swing. It’s never one thing; it’s a combination of things. It could be carrying a burden of past history. It could be something that’s going on in a player’s life. Or it could be something technical that a player’s having to work through.”

In between his win at the year-opening event at Kapalua and last month’s tournament at Colonial, Spieth had two top-10 finishes and two missed cuts in nine starts on the PGA Tour. Much was made about his world travel schedule and he couldn’t escape comparisons to his historic 2015 campaign.

The lowlight of Spieth’s season thus far came at Augusta National, when his bid to repeat came to a crashing halt after putting two balls in the water on the par-3 12th.

McCormick said he was standing by the grandstands behind the tee and watched it all unfold.

“Shock at first, I guess. Not disappointed in he or [caddie] Michael [Greller] at all. Moreover some degree of despair, I guess,” McCormick said.

“I was trying to put myself in their shoes as it was happening. And then, immediately, my brain shifted to recovery. Meaning, what needs to happen on the next six holes to recover his position and contend again. And he did a fantastic job of that.”

Spieth birdied two of his next three holes after making the quadruple bogey-7, and eventually tied for second.

Said McCormick: “That gave me such pride.”