McCoy may save exemptions for pro career 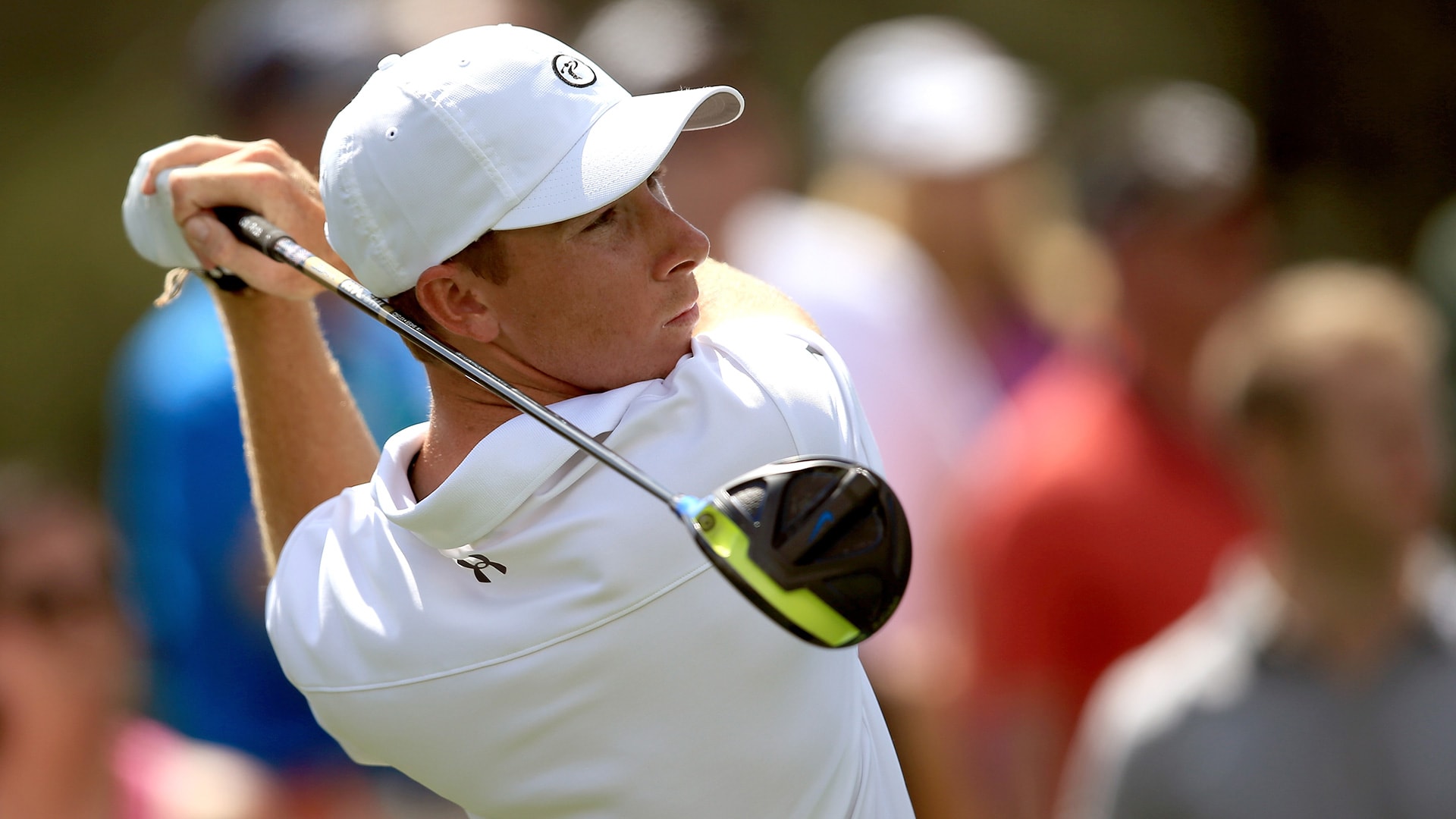 ORLANDO, Fla. – Normally, Lee McCoy’s fourth-place finish last week at the Valspar Championship would come with an invitation to play the next “open” PGA Tour event, which would be next week’s Puerto Rico Open.

But because the University of Georgia senior is an amateur, that exemption doesn’t apply.

Contacted by GolfChannel.com on Tuesday, Puerto Rico Open tournament director Sidney Wolf said he would consider offering McCoy a sponsor exemption to play the event but a busy college schedule and Tour rules would likely keep the 22-year-old from his fifth Tour start.

The Bulldogs have a tournament scheduled for March 20-22 in Greensboro, Ga., and another on April 2-3 in Augusta, Ga., but McCoy could squeeze in the Puerto Rico event between those starts.

The bigger issue for McCoy will be his prospects later this summer when he turns pro. Tour rules allow non-members only seven sponsor exemptions and McCoy already used one with his start last week.

“I talked with him yesterday and told him he probably shouldn’t use any more [sponsor exemptions] until he turns pro,” Georgia coach Chris Haack said. “That fourth-place finish [at the Valspar Championship] opened up a lot of doors for him” 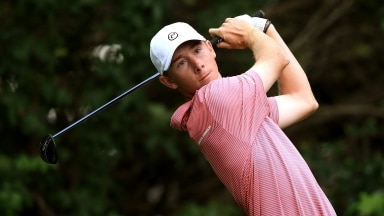 Lee McCoy offered an apology for a series of tweets critical of fans, particularly children, after last week's Web.com Tour event in Colombia. 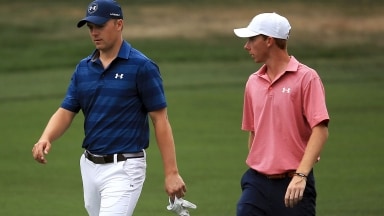 The Social: Kids these days

An up-and-coming pro deletes his Twitter account after forgetting the first rule of the social media website – don't tweet, Billy Hurley provides us with one of the funniest moments of the year so far – at Jordan Spieth's expense, and th 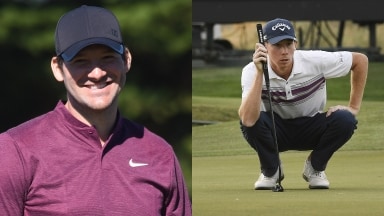 Stock Watch: Let the sticks do the talking

Tony Romo is eager to show off his skills at the PGA Tour's Dominican Republic stop in March, while Lee McCoy has some developing to do.