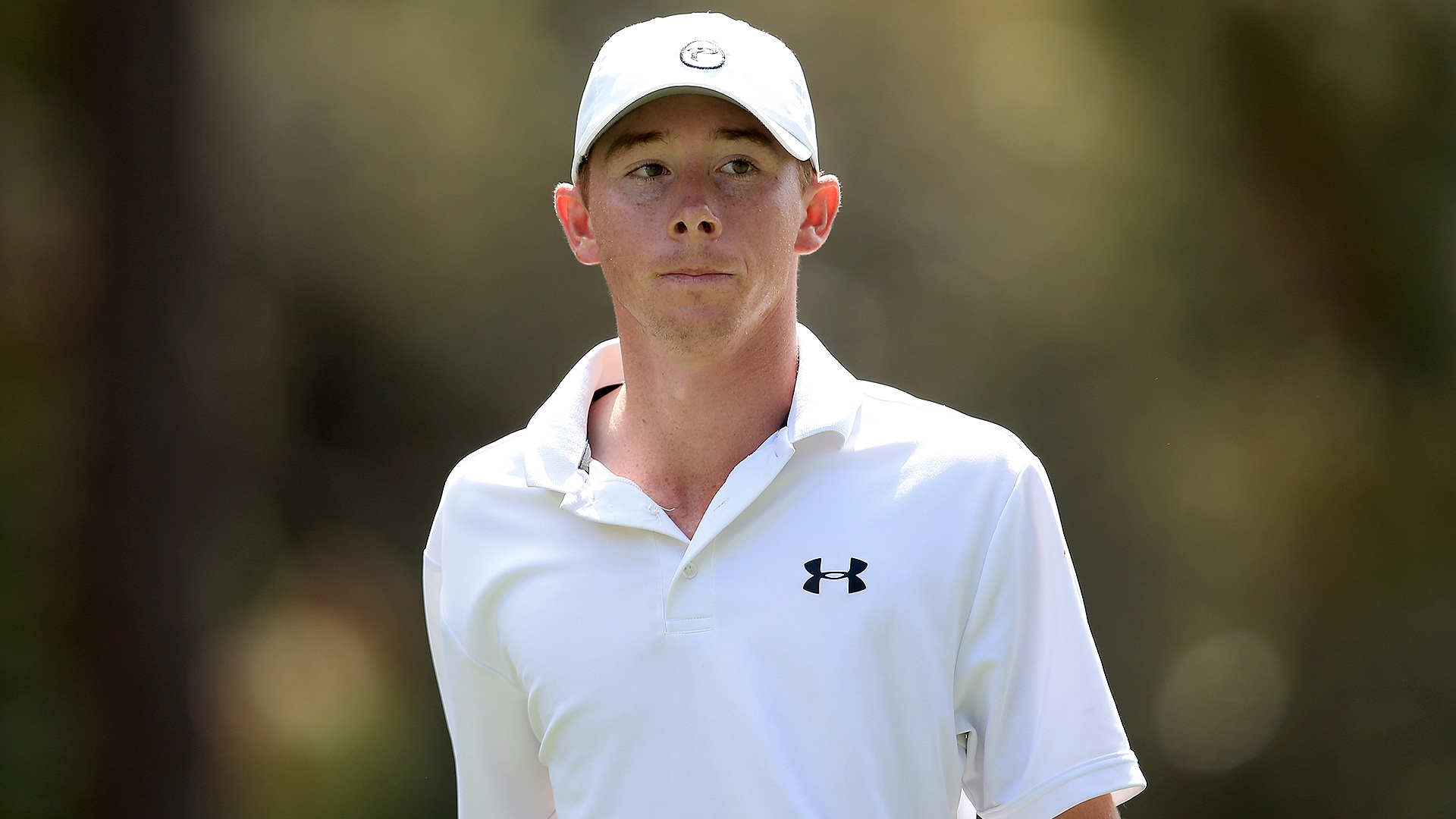 One year after his budding career was derailed by a car accident, Lee McCoy got back on track by earning medalist honors at the final stage of Web.com Tour Q-School.

McCoy shot a final-round 65 at Whirlwind Golf Club in Chandler, Ariz., to finish the 72-hole event at 28 under. That total left him two shots ahead of Sung-Jae Im and guaranteed him fully-exempt status on the developmental circuit in 2018.

It's an impressive turnaround for the former University of Georgia standout who finished fourth at the 2016 Valspar Championship as an amateur while playing alongside Jordan Spieth in the final round. But he broke his wrist in a car accident the day before second stage of Q-School last year, leaving him without status on any major tour to begin the year.

McCoy was not the only player who left Arizona smiling. Everyone in the top 10 and ties will be exempt through the first 12 events of the new Web.com Tour season, a group that includes former amateur standouts Curtis Luck (T-3), Sam Burns (T-10) and Maverick McNealy (T-10).

Players who finished outside the top 10 but inside the top 45 and ties earned exemptions into the first eight events of 2018. That group includes Cameron Champ (T-16), who led the field in driving at this year's U.S. Open as an amateur, and Wyndham Clark (T-23).

Everyone who advanced to the final stage of Q-School will have at least conditional Web.com Tour status in 2018. Among those who failed to secure guaranteed starts this week were Robby Shelton, Rico Hoey, Jordan Niebrugge, Joaquin Niemann and Kevin Hall.