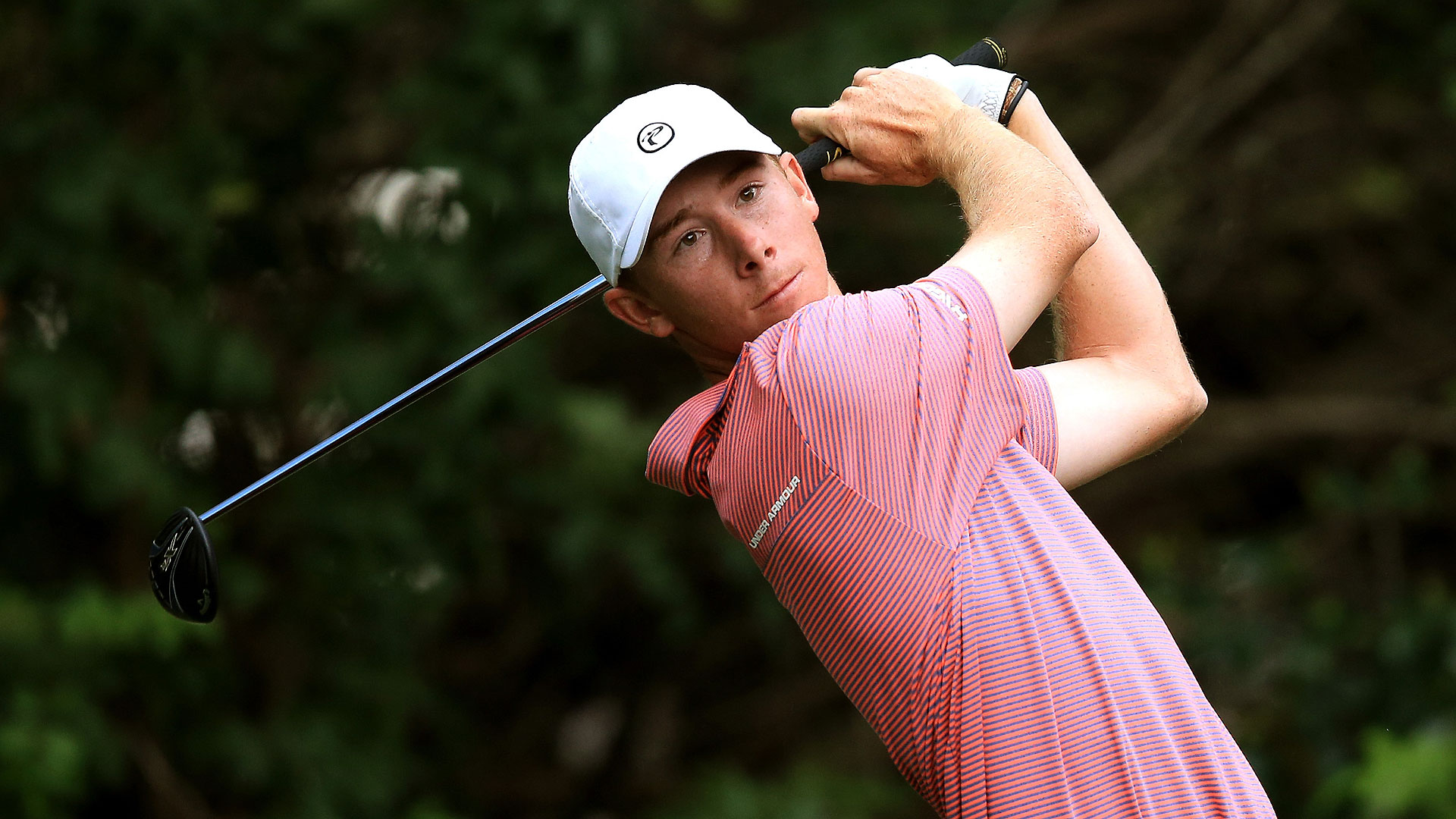 With his college career now completed, Lee McCoy is ready to start playing for pay this week at the FedEx St. Jude Classic.

McCoy wrapped up his senior year at the University of Georgia with an SEC team title and an appearance at last week's NCAA Championships in Oregon. He flirted with turning pro a year ago, but starts at the Travelers Championship (missed cut) and John Deere Classic (T-69) as an amateur showed him that he wasn't quite as ready as he had hoped.

"I'm sitting here thinking to myself, 'If that's good golf, then that's not going to do it,'" McCoy told reporters Wednesday in Memphis. "Getting 69th every week isn't going to get me anywhere if that's what playing well feels like. So I came back to school and got a little bit more work in, and it seemed to be a good decision."

The results of that extra work were on full display earlier this year when McCoy took the Valspar Championship by storm, finishing T-4 after playing the final round alongside Jordan Spieth. It marked the best finish by an amateur at a non-opposite field event since Justin Rose at the 1998 Open Championship, and it showed McCoy that he is ready to compete against the game's best.

"I think playing down in Tampa and getting into the mix and playing with Jordan was a huge asset for me," he said. "Just getting to be used to that crowd and just getting to see what that was like just one time before I got out here playing for money was, it was a really big help."

McCoy will now hit the ground running, with upcoming sponsor invites at the Barracuda Championship and a return to the John Deere, although the 22-year-old indicated that he has three other as-yet-unannounced exemptions already lined up as he chases PGA Tour status for the 2016-17 season.

That quest begins this week at TPC Southwind, where McCoy will begin his professional career with Steve "Pepsi" Hale on the bag. Hale caddied for Keegan Bradley for nearly five years until the two split in April.

"We're just trying to take everything one shot at a time, keep the ball in front of you, just all the cliches really," McCoy said. "You can't think about cuts or paychecks or anything like that, which is a little bit different than what I'm used to. There's no cuts at college tournaments, and there's certainly no paychecks." 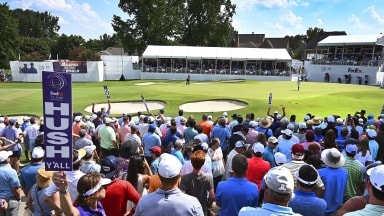 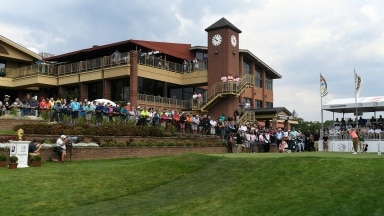