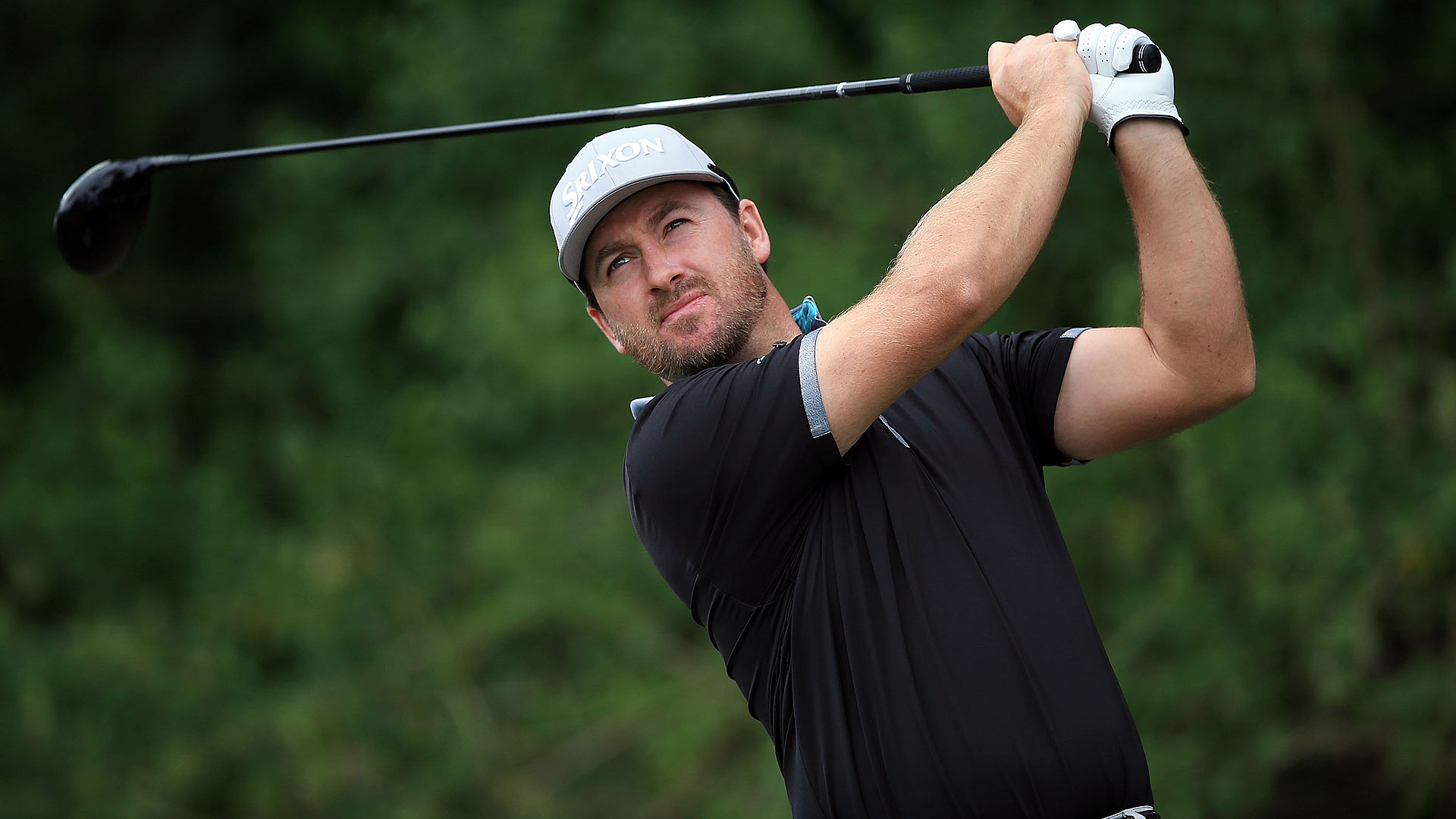 The Irish Olympic golf team lost its second potential member in as many days when Graeme McDowell followed Rory McIlroy in withdrawing his name from consideration for Rio.

McIlroy withdrew on Wednesday, citing concerns over the Zika virus and leaving McDowell in line for the second and final automatic qualifying spot for Ireland alongside Shane Lowry. But McDowell's wife is pregnant with the couple's second child and is expected to give birth in early September, leading the Ulsterman to announce via Twitter that he won't make the trip to Brazil:

My statement on my Olympic Golf participation in Rio. pic.twitter.com/y7ufEXXWIl

"I made the decision many months ago, before I was on the team, that I would not play or travel outside the U.S., where my family and I live, in the weeks running up to the birth," McDowell said. "Unfortunately, I will therefore not be available to replace Rory on the team. I have informed (Irish Olympic golf captain) Paul McGinley and the Olympic Council of Ireland of my decision."

The International Golf Federation issued a statement, saying in response, "We recognize the unique circumstances for Graeme and his family and, while we are disappointed that he is not available for the Olympic Games, we sympathize with his position. There are many considerations for players but those who compete will have the opportunity to be part of a truly global celebration of sport."

The virus, which can be transmitted sexually, has been shown to produce birth defects in pregnant women who get infected.

McDowell's withdrawal means the second Irish spot among the 60-man field is expected to go to Padraig Harrington, who is ranked No. 167 in the world.

McDowell, 36, told "Morning Drive" that when he laid out his schedule early in the year in light of his wife's pregnancy, he knew that a trip to Rio was not in the cards.

"This was always potentially on my radar, that the automatic spot might come to me with Rory and Shane both being young guys," he said. "I knew it potentially could've been on my radar, but unfortunately for me it was never really going to be an option."

McDowell admitted that a "little sort of spark" went off in his head once he realized McIlroy's withdrawal put him in line to represent Ireland, but ultimately after weighing the options with his wife he decided to stick with his original decision.

"I don't want to be away from my family at that stage of the year. I'm going to spend the entire month of July away from them, and I want to be here," he said. "I want to be here in Florida a couple weeks before my baby boy gets born, and unfortunately the Olympics is just not something that can happen for me.

"Hopefully I'll be fit and healthy and well enough to play in 2020 in Japan, because this is something special," he added. "Until the first golfer stands there with a gold medal around his neck, we're not really going to sort of grasp the concept of what the Olympic Games mean for golf. But it's going to be a big deal, and something I want to be a part of going forward."