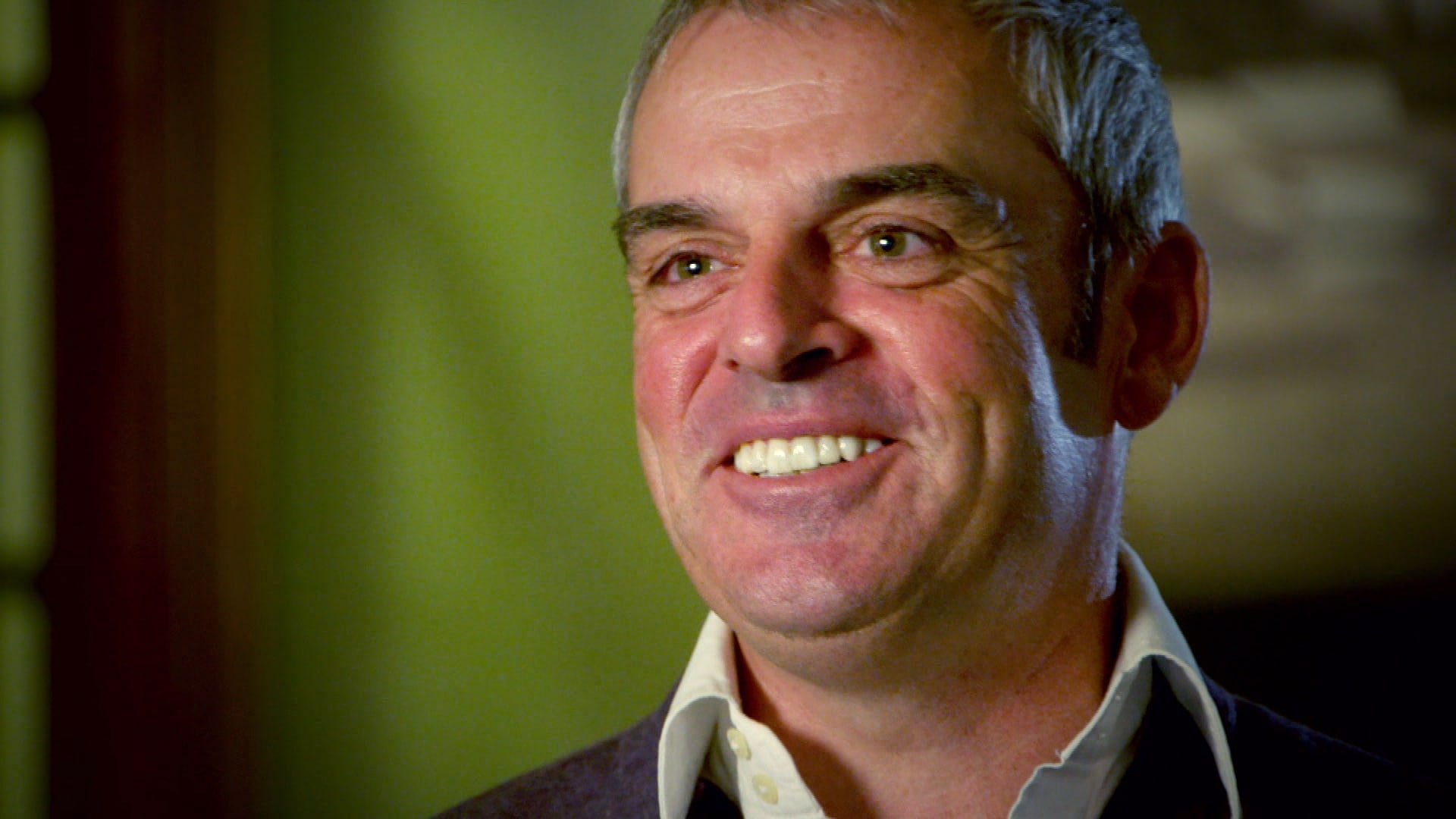 Speaking to Golf Channel's "Morning Drive," McGinley said that he learned of McIlroy's withdrawal just hours before the Ulsterman released a statement attributing his withdrawal to concerns surrounding the Zika virus.

"This was a very late decision from Rory, only in the last week to 10 days did he kind of reverse his position," McGinley said. "This is a personal decision he's come to. It wasn't one that I influenced him over. It was very important that he made his own decision regarding this."

As recently as June 1, McIlroy had indicated that his concerns about the virus had been allayed and that he was "ready to play." But in the statement released Wednesday, the former world No. 1 changed his tune.

"Even though the risk of infection from the Zika virus is considered low, it is a risk nonetheless and a risk I am unwilling to take," McIlroy said.

The decision caught the attention of Irish boxer Darren O'Neill, who recently came up short in his bid to qualify for the upcoming Games and expressed his views on Twitter.

"I have cried tears & spilled blood trying to qualify for Rio," he tweeted. "This affirms my opinions. We are better w/o him!!"

O'Neill later told RTE Radio 1 in Ireland that McIlroy's withdrawal was like a "kick in the teeth" to other Olympic hopefuls like himself.

Following the announcement, the Olympic Council of Ireland released a statement indicating that it was "extremely disappointed" in McIlroy's decision, a sentiment echoed by McGinley, who captained the European team that included McIlroy to a win at the 2014 Ryder Cup.

"It's a decision I'm obviously disappointed about as an Irishman, but I also respect the fact that he's entitled to his own decision regarding his health and the future health of his family and (fiancee)," McGinley said. "We move forward with somebody who's going to take his place."

Shane Lowry now becomes the top-ranked Irishman after McIlroy's withdrawal, and the second and final spot is projected to go to No. 73 Graeme McDowell. McGinley indicated that he had sent an e-mail Wednesday but had not yet spoken with McDowell, whose wife is currently pregnant with the couple's second child and expected to give birth in early September.