McGirt 'almost shed a tear' before Rd. 1 of first Masters 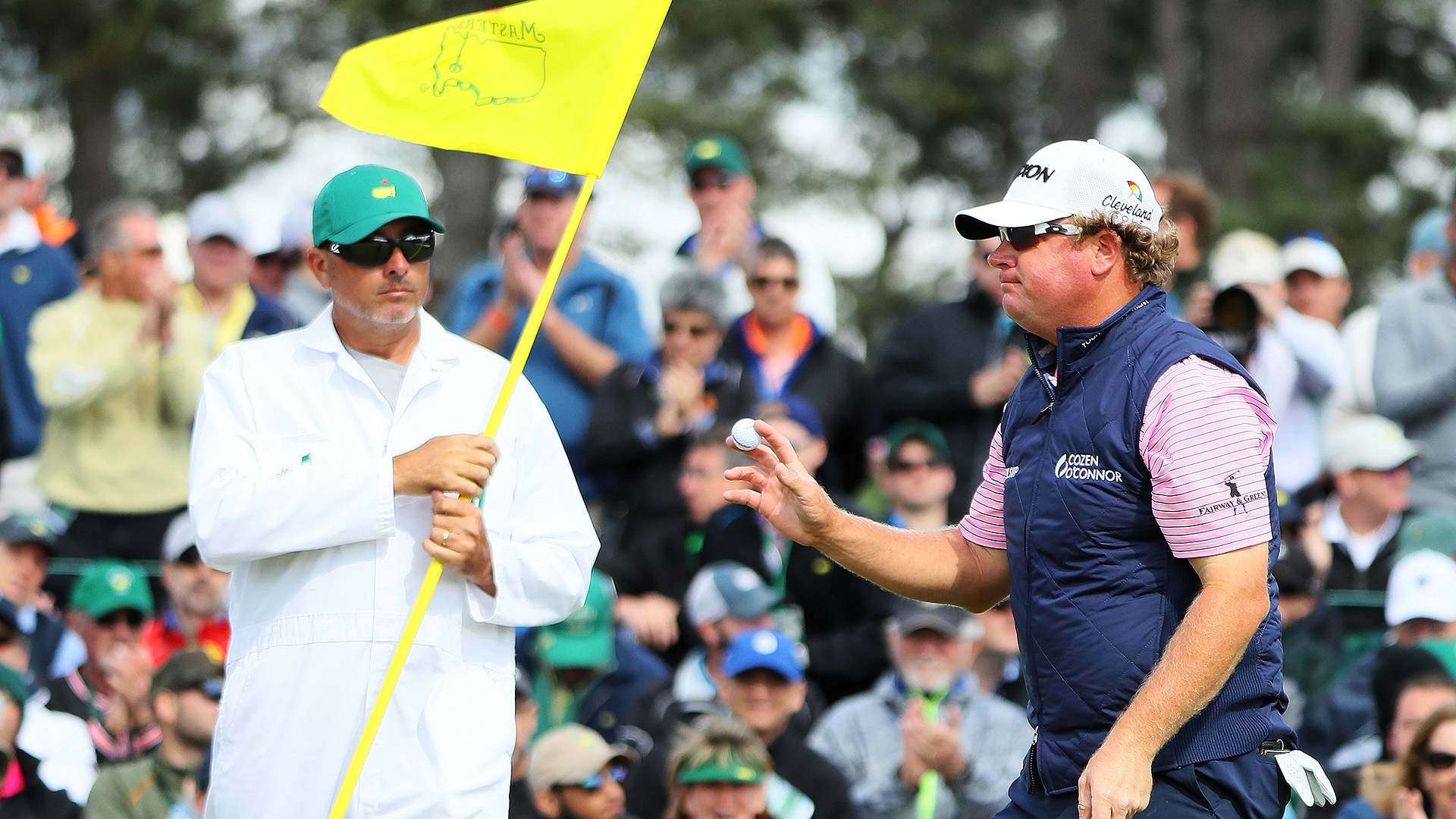 AUGUSTA, Ga. – William McGirt figured the most emotional part of his first Masters would be the Par 3 Contest when his two children would join him between the ropes as his caddies.

But when Wednesday’s thunderstorms forced the cancellation of the Par 3, those emotions were shelved until he stepped to the first tee on Thursday.

“When I heard, ‘Fore, please, William McGirt now driving [from the first tee announcer],’ I almost shed a tear, but I realized I had to get up there and I had 40 seconds to hit it, so I better get it done quick,” McGirt smiled. “I didn't want to get out there and not be able to get the ball to sit on the tee or not be able to get the driver to sit still.”

But those nerves faded quickly and the 37-year-old put together one of the day’s most consistent rounds, a 3-under 69 that left him alone in second place.

In his first start at the Masters, McGirt had just a single bogey in blustery conditions that featured winds that gusted to 40 mph and was four strokes off the lead held by Charley Hoffman.

“It's just something that I've dreamed my whole life about playing in this tournament, and I'm going to enjoy it – plain and simple,” he said.