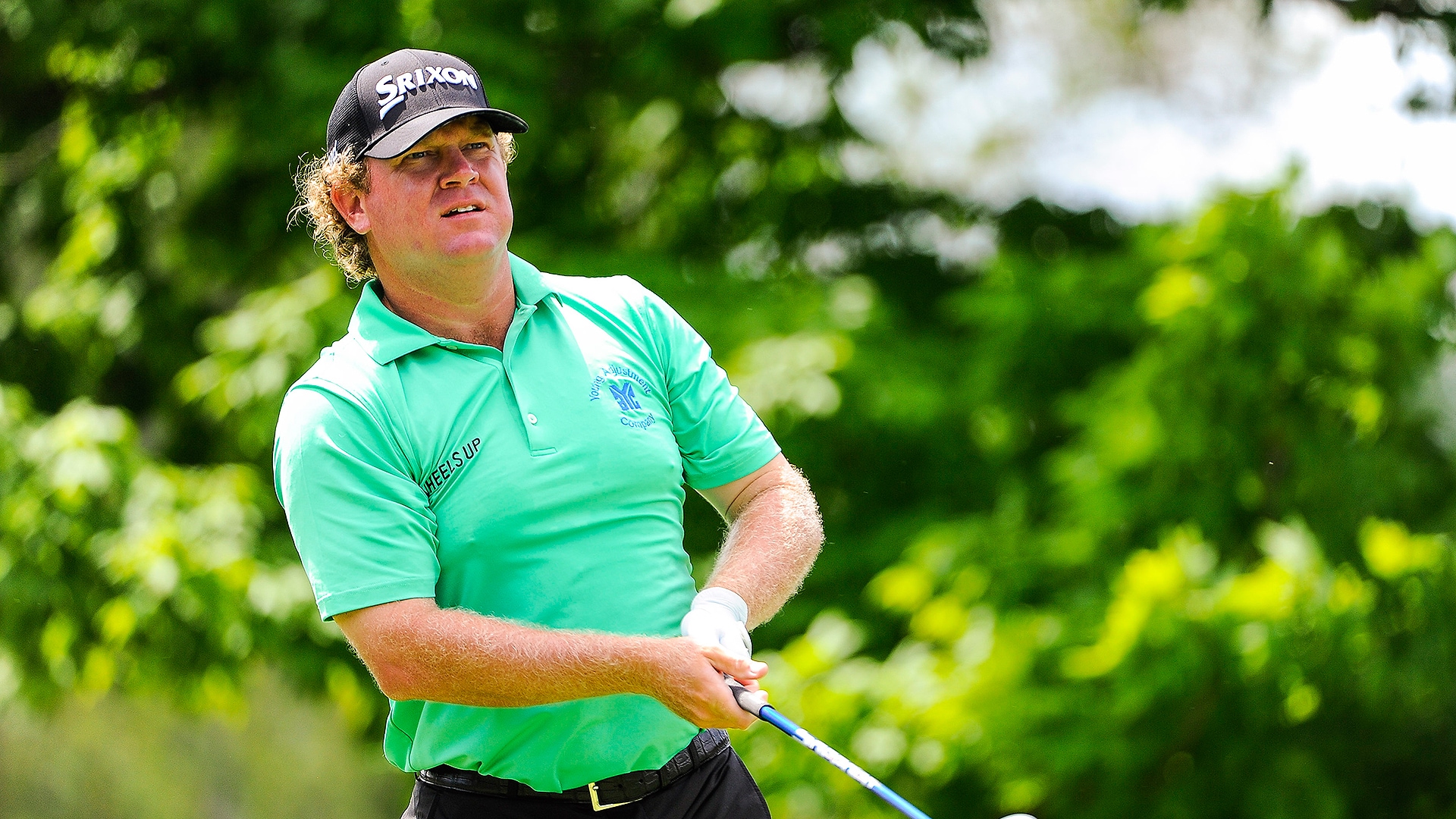 William McGirt and Matthew Fitzpatrick both parlayed victories Sunday into new standing in the Official World Golf Ranking, where each achieved a new career high.

McGirt's playoff win over Jon Curran at the Memorial Tournament propelled him up 58 spots to No. 44 in the latest rankings, putting him in line to qualify for the U.S. Open as part of the top 60 players in the world on June 13. His previous career high was No. 99, achieved last month.

Fitzpatrick won the Nordea Masters by three shots for his second career European Tour victory. At age 21, he is now up 13 spots to No. 32 and in line for a likely spot on the European Ryder Cup team at Hazeltine.

Other notable moves included Curran, whose runner-up helped him jump 104 spots to No. 89 in the world, and Gary Woodland, who moved up 14 spots to No. 64 and onto the cusp of a U.S. Open exemption as part of the top 60.

The lone change this week among the top 10 came from Dustin Johnson, whose third-place finish at the Memorial moved him past both Henrik Stenson and Adam Scott to No. 6. Jason Day remains world No. 1, followed by Jordan Spieth, Rory McIlroy, Bubba Watson, Rickie Fowler, Johnson, Stenson, Scott, Danny Willett and Justin Rose.

Out of competitive action since August because of a back injury, Tiger Woods fell 16 more spots this week to No. 559.