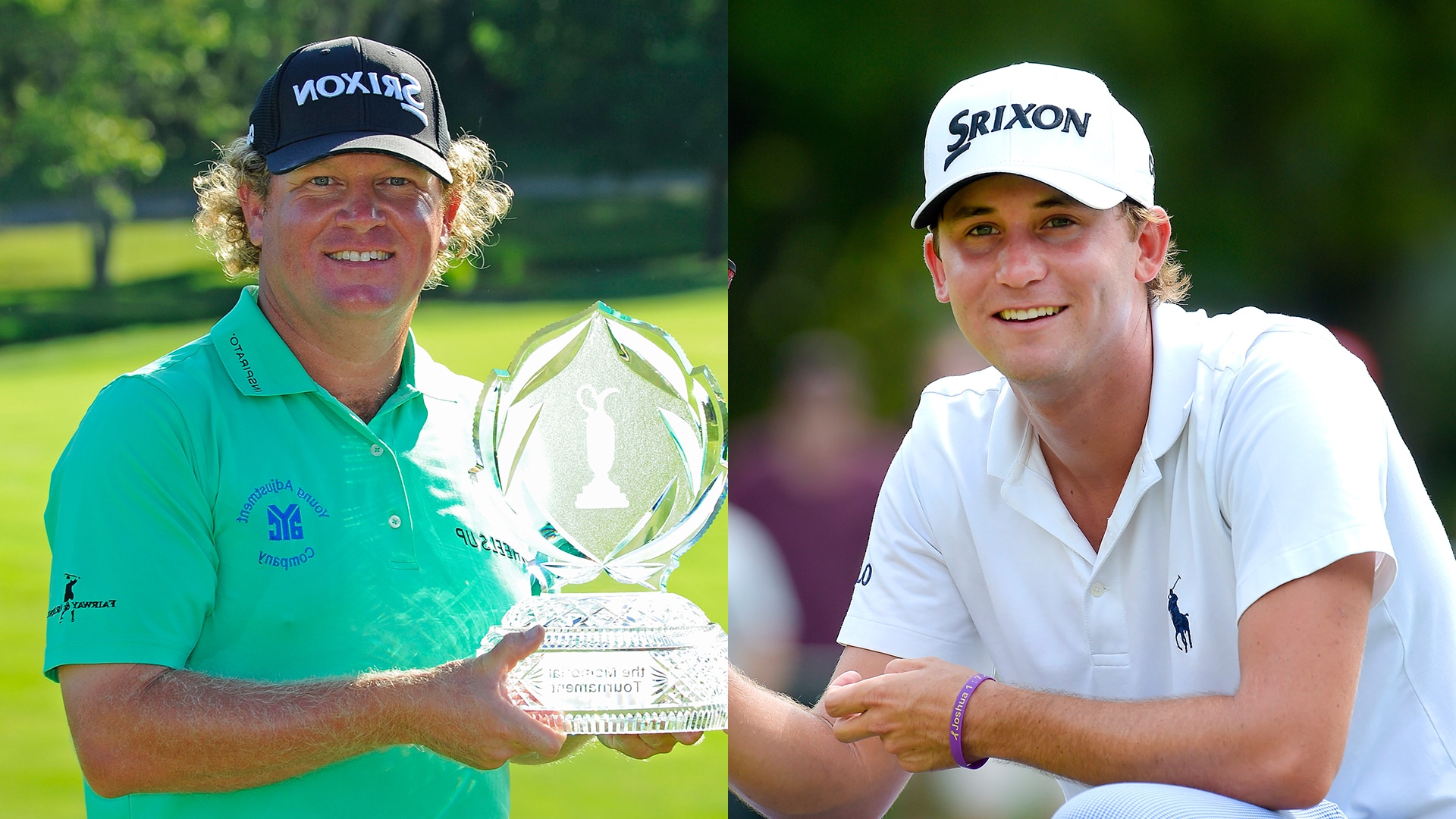 In addition to the four players who secured invitations to this year's Open Championship on Sunday via the Qualifying Series, two more are headed to Royal Troon thanks to the FedEx Cup standings.

FedEx No. 13 William McGirt and No. 18 Smylie Kaufman have secured spots in The Open field as the only two players in the FedEx top 20 who were not currently qualified. The exemption provides invitations for as many as five players plus ties, but Kaufman and McGirt were the only players eligible.

They'll be joined in the field by Andrew "Beef" Johnston, Joost Luiten, Rikard Karlberg, and Soomin Lee, players who received a similar exemption based on the Race to Dubai standings. Separately, the R&A announced Monday that 11 more players – world No. 58 James Hahn, No. 65 Gary Woodland, No. 68 Ryan Palmer, No. 70 Patton Kizzire, No. 71 Fabian Gomez, No. 74 Jeunghun Wang, No. 75 Scott Hend, No. 76 Graeme McDowell, No. 77 Brendan Steele, No. 78 Francesco Molinari, and No. 79 Tony Finau - have earned their spot the field as the highest-ranked non-exempt players in the Official World Golf Ranking.

The Final Qualifying Draw will be held Tuesday at four sites - Gailes Links, Hillside, Royal Cinque Ports, and Woburn - while the Qualifying Series will still award up to four invitations at the Open de France (July 3), up to four at the Scottish Open (July 10) and up to one at the Barracuda Championship (July 3), following the cancelation of the Greenbrier Classic.